Palestinians freaking out over “Passover sacrifice”

A Temple Mount rights group is attempting to have a lamb be sacrificed on the holy spot for Passover, offering cash rewards to anyone who successfully brings a lamb past security and to the Mount, and then slaughters it. Lower cash prizes are offered to those who are stopped and arrested as they try to reach their goal

Leaders of several Pali factions in the Gaza Strip have called on Palestinians to converge on al-Aqsa Mosque compound (Temple Mount) on Friday to protect it against “provocations by Zionist criminals.”

Because nothing riles Mohammedans more than Jews celebrating their high holidays: 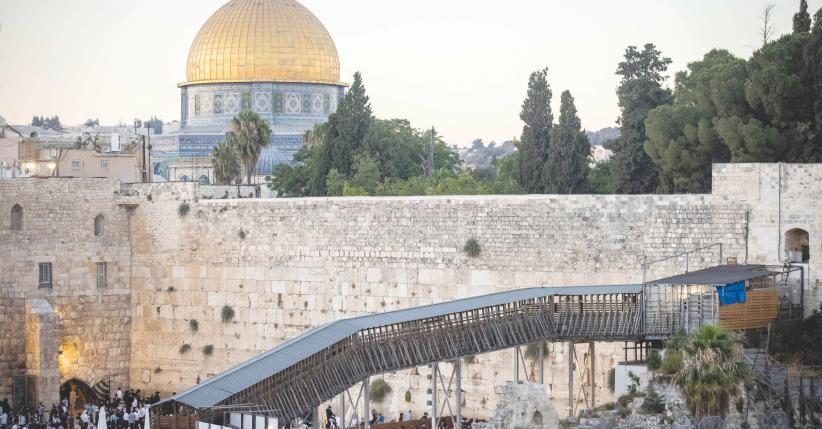 The meeting was held amid claims by Palestinians that “extremist Jews” were planning to conduct ritual sacrifices at the Temple Mount during the Passover holiday.

This imam is asking for trouble. His coreligionists won’t like what he has to say about the so-called ‘Palestinians’. 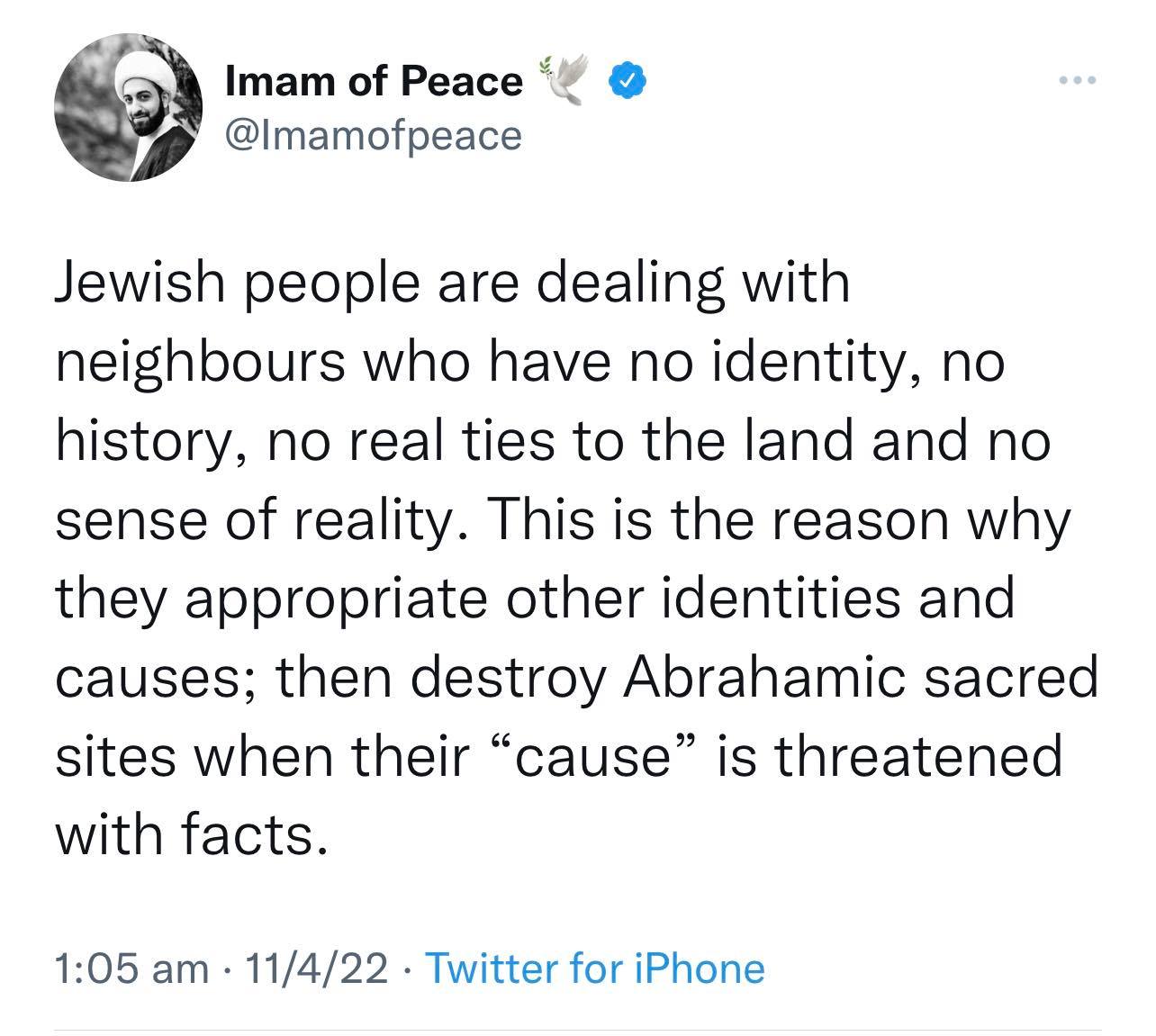 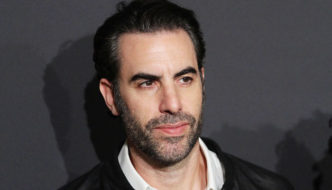 There are two notable things about the Creative Community for Peace open letter.

1. It’s not some militant pro-Israel letter. It hits the low bar of condemning Hamas and asking people to tone down their rhetoric.

2. Almost no American Jewish celebrities have signed it. A number of American Jewish executives signed on, most notably Sherry Lansing, yet virtually no talent. No Spielberg, it goes without saying, Sacha Baron Cohen, who spends all his time ranting about Facebook didn’t sign on. 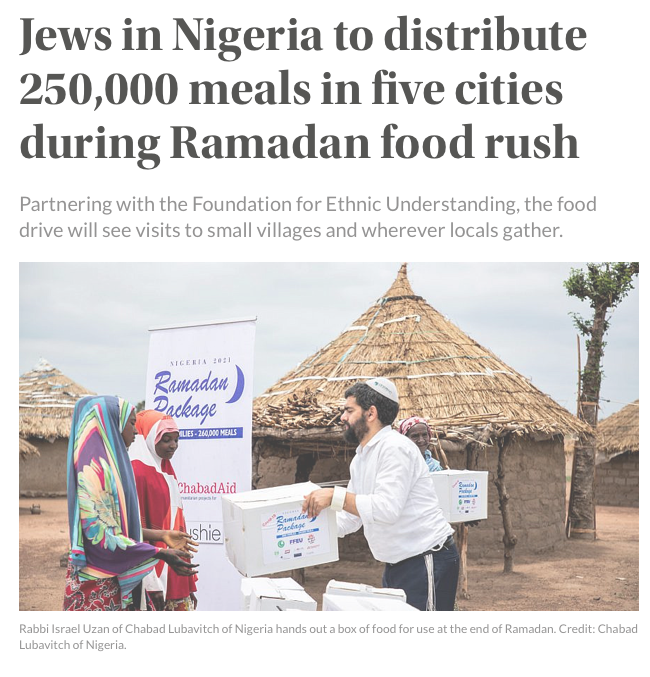