“Make ready for them all that you can of force and of warhorses, so that by them you may strike terror in the enemy of Allah and your enemy.” (Qur’an 8:60) 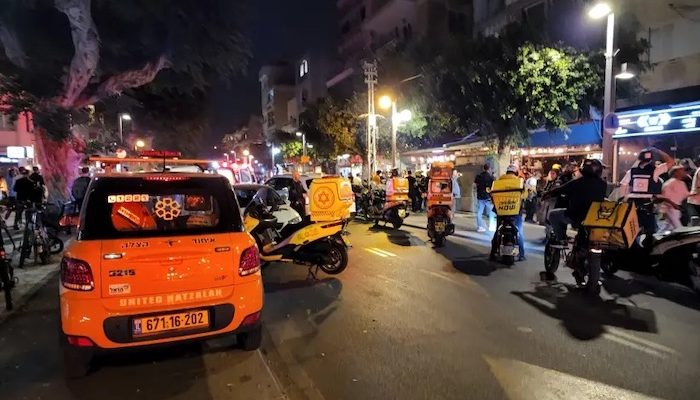 Shooting incident on Dizengoff Street in central Tel Aviv, likely the work of an Islamic terrorist.

Dizengoff is where the largely liberal, largely secular people of Tel Aviv gather. Many support a two-state solution and compromise for peace.

These are the people under attack.

We fixed it for you, @BBCNews. pic.twitter.com/bfnFm09KNP

RATS SHOULD EAT BODIES OF DEAD ZIONISTS – did you know this is NOT hate speech according to Twitter.
.
As many members and followers of AJA know too well, you can get suspended or banned by Big Tech for expressing conservative views or an otherwise non PC opinion.
.
Prominent Lebanon24 journalist Enass Karimeh wrote on Twitter last week:
“Scatter the bodies of the Zionists everywhere, so it is not said that the rats are hungry in Palestine”
.
The above was reported to Twitter by a number of pro-Israel advocates.
Twitter advised that the sentiment is NOT hate speech and does not breach their terms. Hmmm. 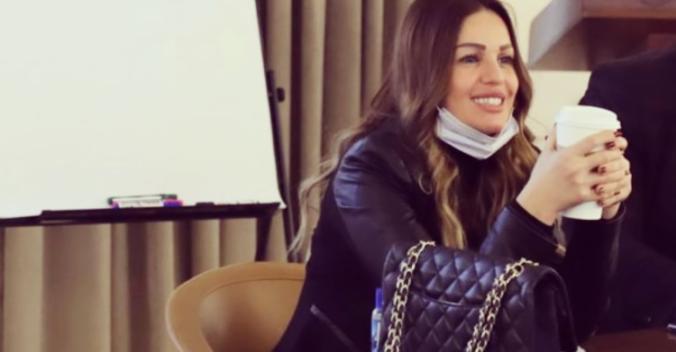