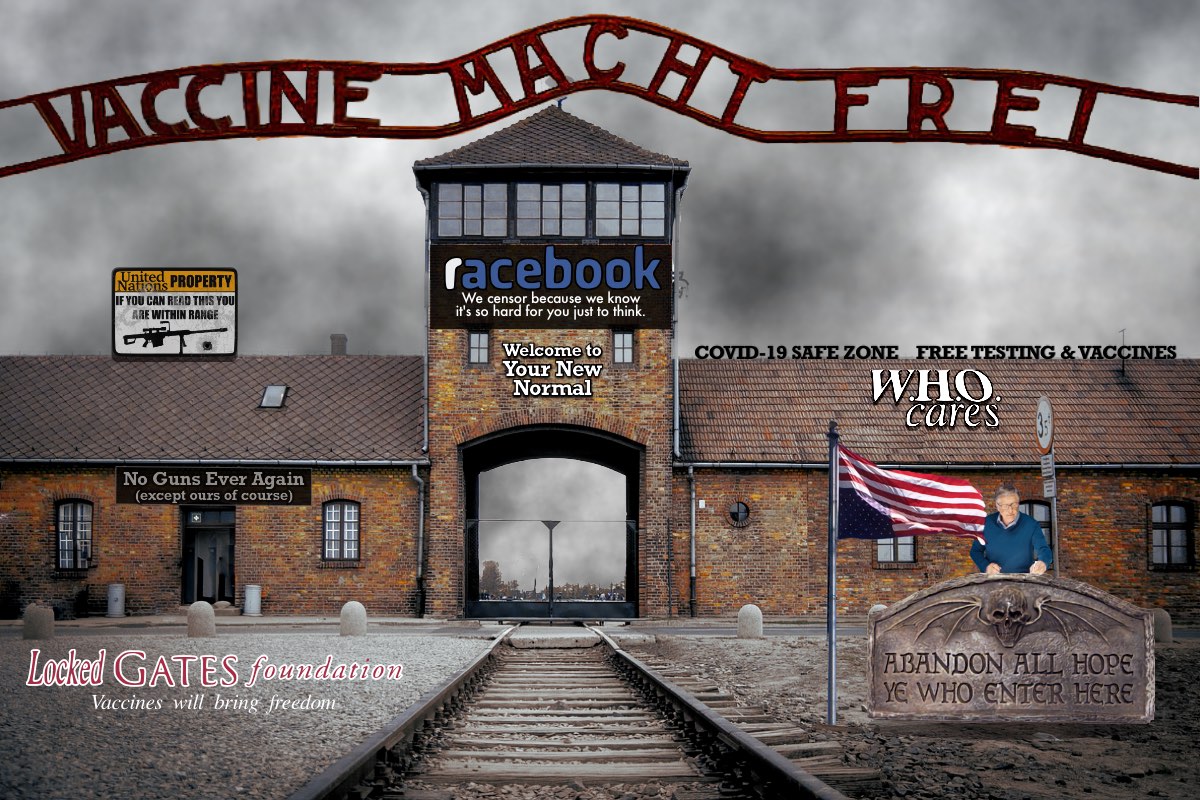 Many fat cats managed to fill their pockets with the Covid scam. Collusion between government officials & corruption on an unprecedented level made many rich, but it also left many more impoverished. The Covid racket was unsustainable. The concentration camps are white elephants that are of no use to anyone. But who knows what they will be used for in the future?

The federal government now expects the final price tag for the 1000-bed facility to be $580 million. The requirement for unvaccinated travellers to complete seven days of quarantine was lifted on Saturday. 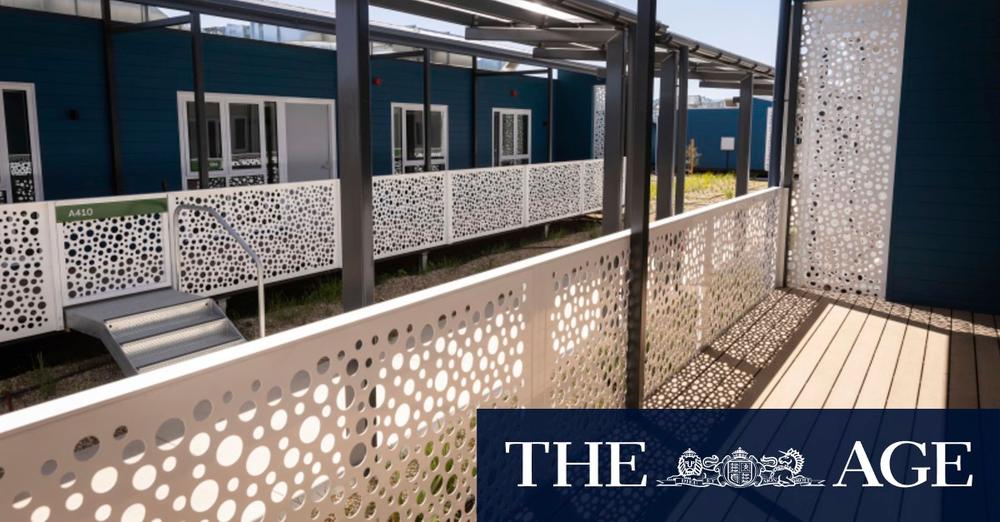 In the lead-up to Victoria ending its requirement for international travellers to isolate, the purpose-built COVID-19 quarantine facility in Mickleham has doubled its capacity with an extra 500 beds left unused.

The $580 million 1000-bed hub will no longer take international arrivals from this weekend after the state government scrapped its quarantine rules just two months into the centre’s operation.

The requirement for unvaccinated travellers to complete seven days of quarantine was lifted on Saturday, with the Mickleham centre now primarily used to isolate community members who can’t do so at home safely.

The original capacity of 500 beds was extended to 1000 last month under plans drawn up before construction began last year. The business case said the facility could be expanded to as many as 3000 beds within two years.

The state government is paying for the cost to run the facility during the COVID-19 pandemic, however that responsibility will shift to the Commonwealth once the pandemic ends.

Last week, The Sunday Age revealed that 200 international travellers had used the facility to quarantine out of more 180,000 people who had arrived in Victoria during the same period.

While the business case for Mickleham predicted quarantine would be needed for up to three years, authorities are now looking to repurpose it as a facility that can respond to disasters and other major incidents.

Possible alternative uses for the Mickleham hub include crisis accommodation for bushfire victims or refugees displaced by war.

The federal and state governments have had discussions about using Mickleham to house Ukrainian refugees, but nothing formal has been proposed at this stage.

COVID-19 Quarantine Victoria said it was working through what this week’s changes meant for the Mickleham centre’s 550 staff.

The centre works on a “flexible work model”, which means staffing numbers can be scaled up or down based on future operational requirements.

“CQV has always been designed to respond appropriately and proportionately to whatever COVID has thrown our way,” a spokesperson said.

“We are clearly now in a different phase of this pandemic, but we still need to remain alert to the number of cases circulating in the community and what the winter months may bring.

“The hub remains a critical investment for Victoria’s future preparedness and was purposefully designed to be put to good use beyond the pandemic.”

The cost of the facility was initially $200 million, however the federal government now expects the final price tag to be $580 million.

The proposal for a purpose-built quarantine hub was announced by Premier Daniel Andrews in the middle of a snap five-day lockdown caused by a leak in hotel quarantine in February last year.

In April 2021, the state government released its business case which identified Mickleham as its preferred location. Construction began in August and was finished in February, just as Australia was reopening borders and dropping quarantine requirements.

A state government spokesperson said the facility could be scaled down to align with changes to health directions.

“The past two years have clearly shown us the importance of being prepared for whatever the future holds and this Commonwealth facility remains as ever an important investment in keeping our state safe,” the spokesperson said.