That thing is a 4 star admiral and the face of health in the United States.

So, here's someone who said something on TV …👇 pic.twitter.com/C7wJ7xhvkj 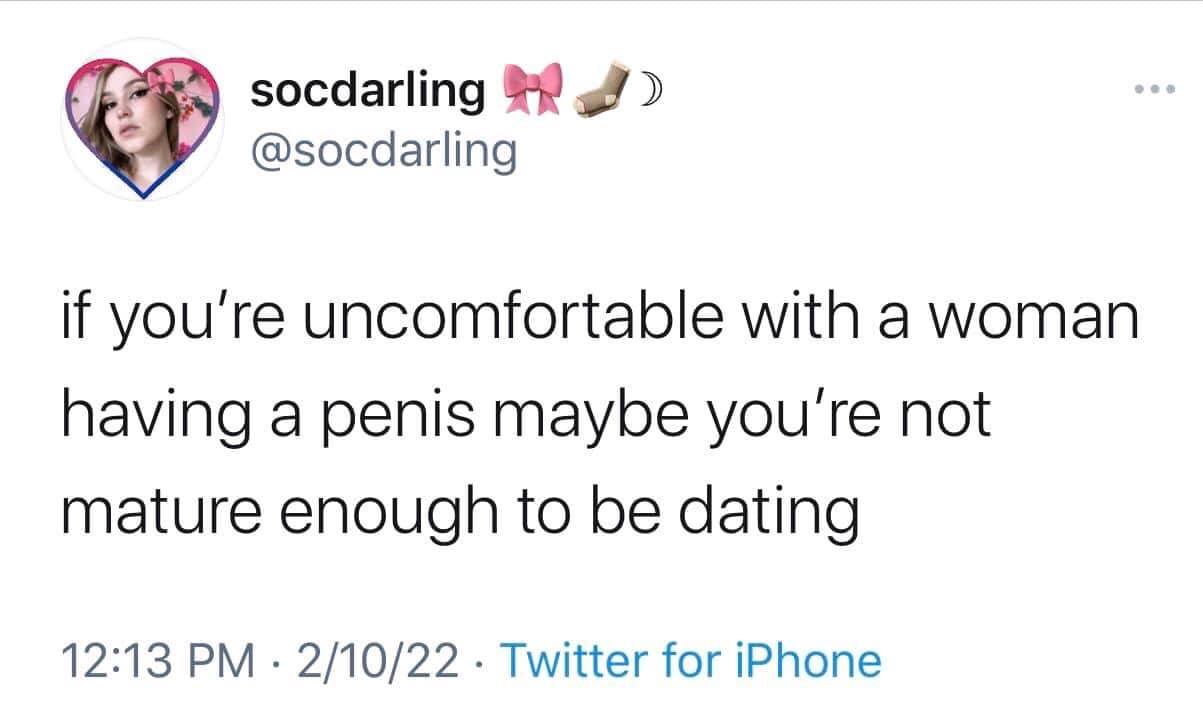 Being mature means not being a sexual pervert. 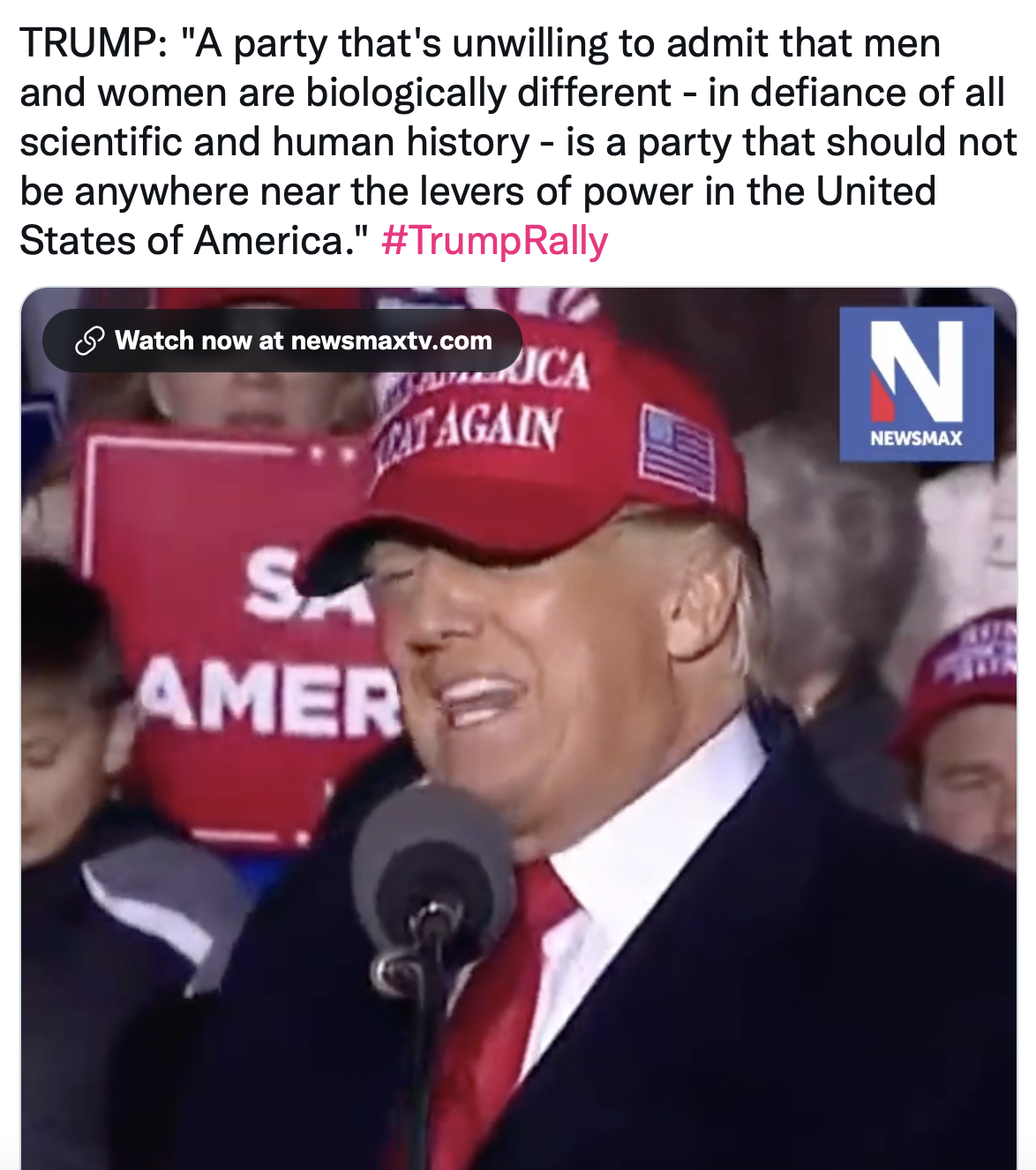