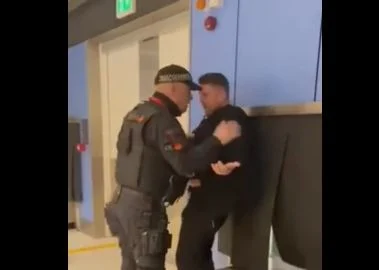 A customs officer detaining Tommy told him the detention was “for United States”.

When Tommy, whose real name is Stephen Yaxley-Lennon, asked the customs guard for the reason he was being detained, the office told him the orders were “confidential from Mexico City” and for reasons of “national security.”

Tommy has visited Cancun twice without any issues. Speaking to the officer, Tommy noted he had had not committed any crime in Mexico. “What I do in my home country is, I criticize Islam.”

“Ah, that was the reason”, the customs guard replied. Then the officer seemed to misspeak. “For United States… I can’t say the word, but for that reason Mexico do not allow you to enter.”

Later, Mexican border officials told Tommy possibly the UK government was behind it.

So is the failing Biden Regime telling other countries not to let in critics of Islam?

On Sunday Tommy Robinson returned back home to Britain. Upon arriving at the airport a British police officer roughed Tommy up in what he says was an attempt to provoke him.

Here is the copper roughing me up in the airport, no doubt in the hope he provoked me into a reaction so he could do me for a bullshit assault on a copper charge.

So I’m a national security threat in Mexico according to the British government, but could legally come back to the UK and system pigs had to try and bait me into a reaction so they could arrest me legitimately. 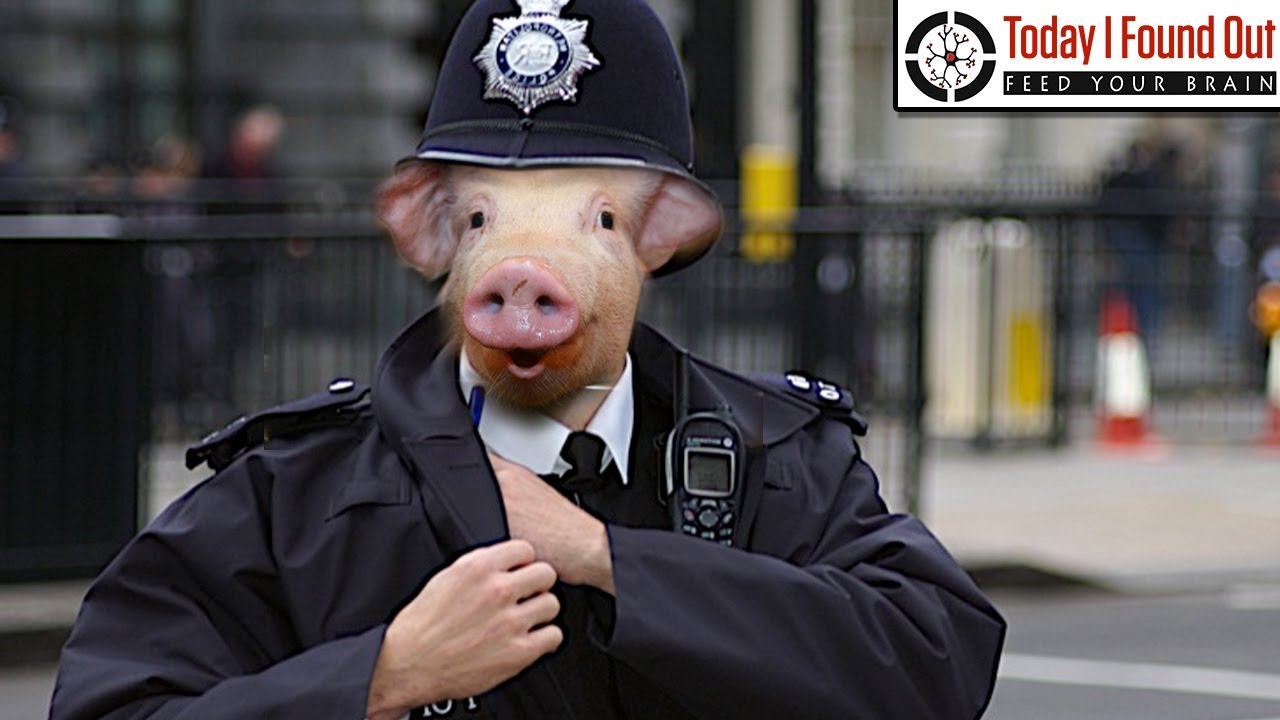