Musk of the universe 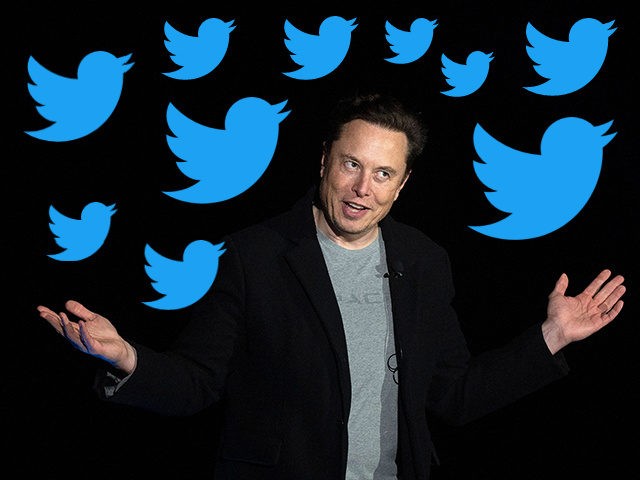 Following reports that Elon Musk may be nearing a deal with the Twitter board to buy the company, leftist “verified” accounts on the platform once again went into meltdown mode at the prospect of the Musk, the self-described free speech absolutist, taking over.

The meltdown over Elon Musk buying Twitter has been deeply revealing. So-called liberals are terrified because he supports free speech. They think censorship is the only thing standing between us and fascism. They are unhinged, writes Tom Slater All part of the transformation of “inappropriate content” from non-family friendly material to ideological disagreement. Twitter has taken another whack at free speech by labeling disagreement with its left-wing green political views, declaring that ads that, “contradict the scientific consensus on climate change are prohibited, in line with our inappropriate content policy.”

“We recognize that misleading information about climate change can undermine efforts to protect the planet,” Twitter declared.

Only censorship, as usual, can save the human race.

Why Elon Musk has rattled them

His attempted takeover of Twitter has revealed just how terrified the liberal elites are of freedom of speech. 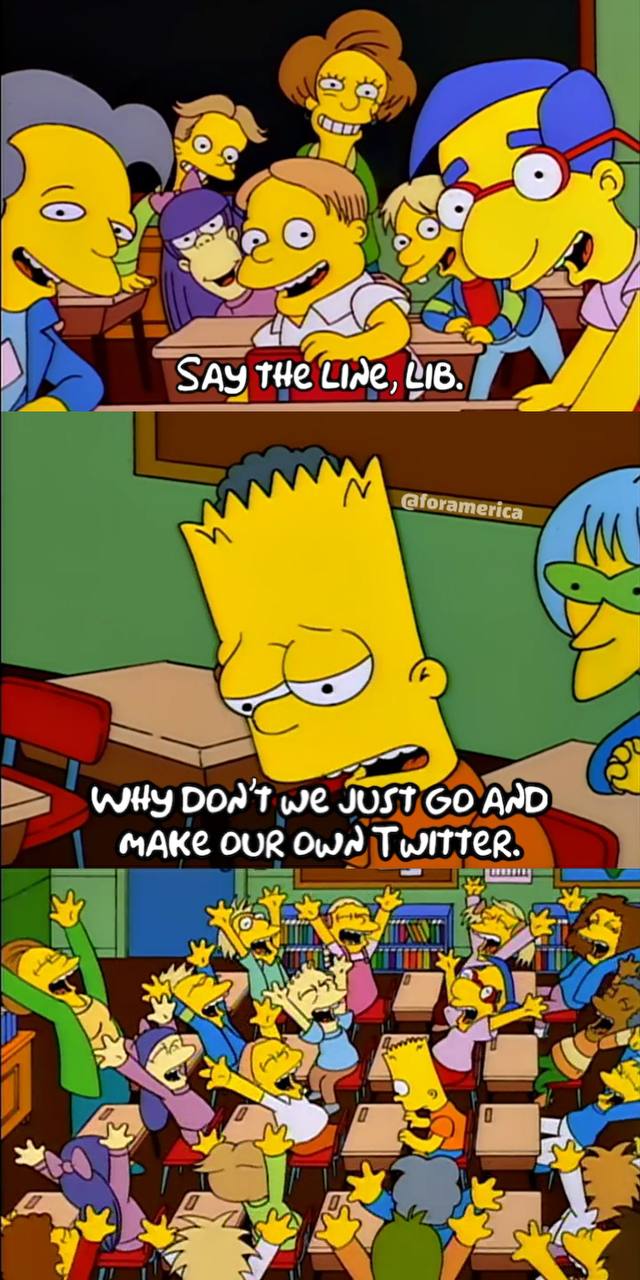 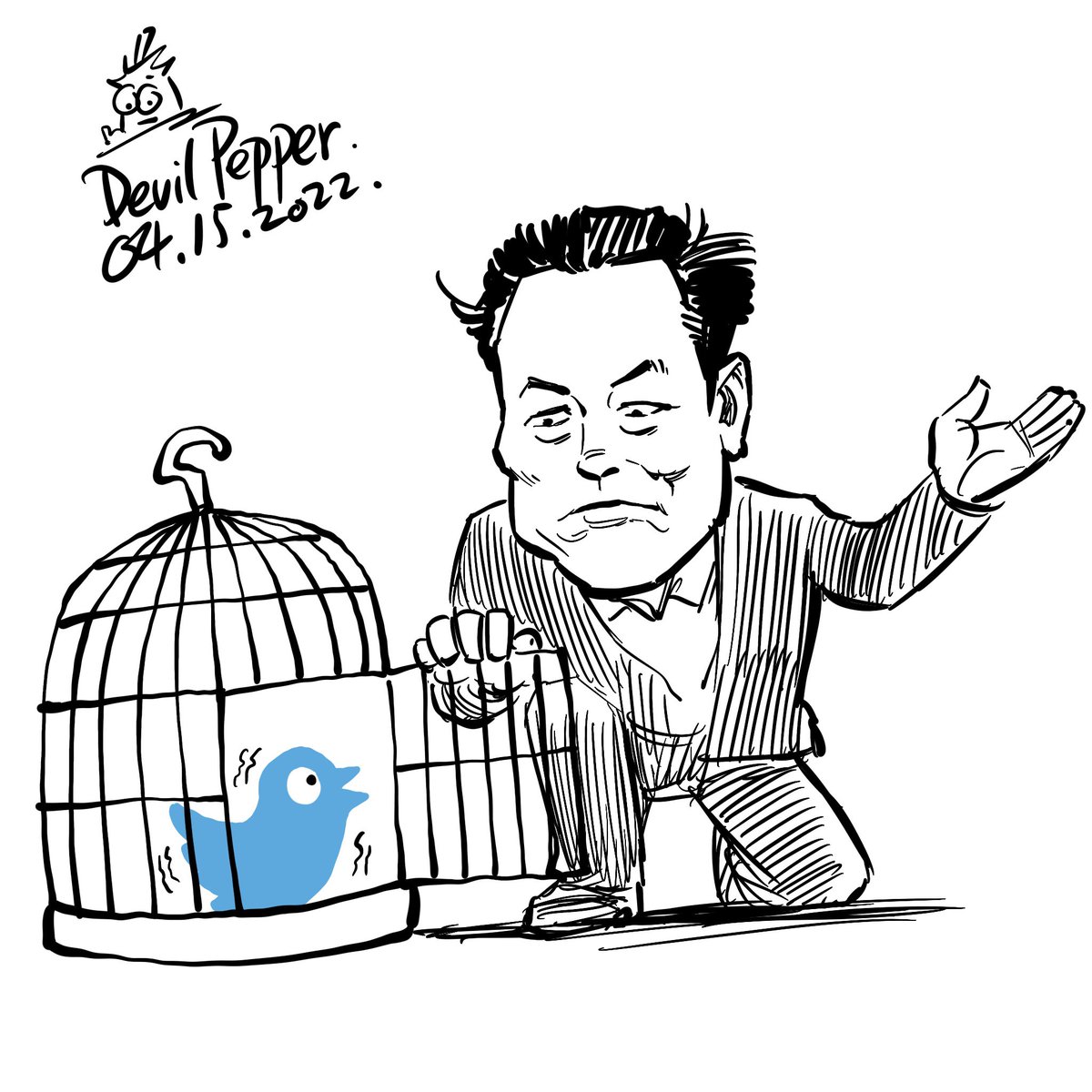