Pauline Hanson has revealed the “left-leaning” Liberals on One Nation’s preferences hit list, adding that conservative voters feel betrayed by Scott Morrison’s “lurch to the left”. 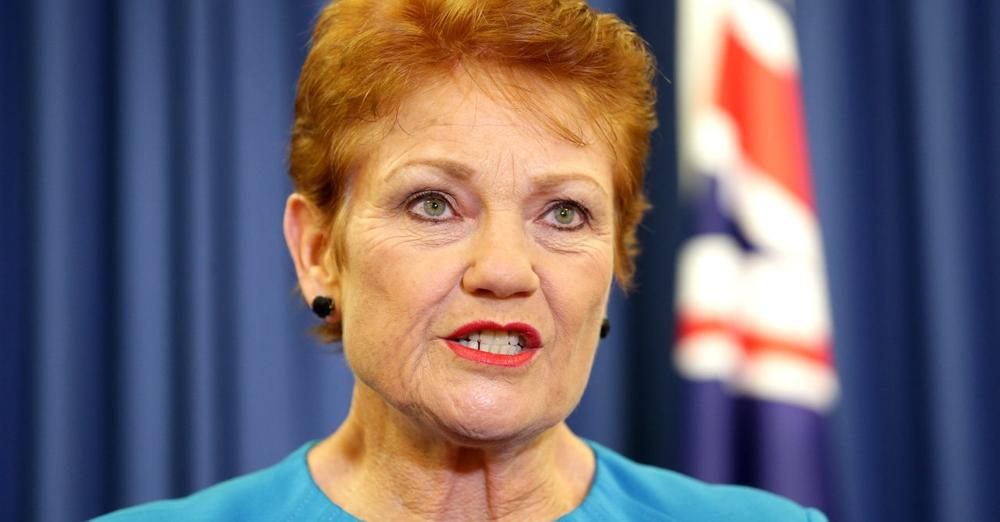 Pauline Hanson has revealed the “left-leaning” Liberals on One Nation’s preferences hit list, adding that conservative voters feel betrayed by Scott Morrison’s “lurch to the left”.

One Nation leader Senator Pauline Hanson has revealed which “left-leaning Liberals” will be targeted by her party’s preferences in the upcoming Federal election.

The One Nation leader said in a statement the party would be targeting those Liberals in a “bid to protect Australian values and ensure strong conservative representation in the new Parliament”. 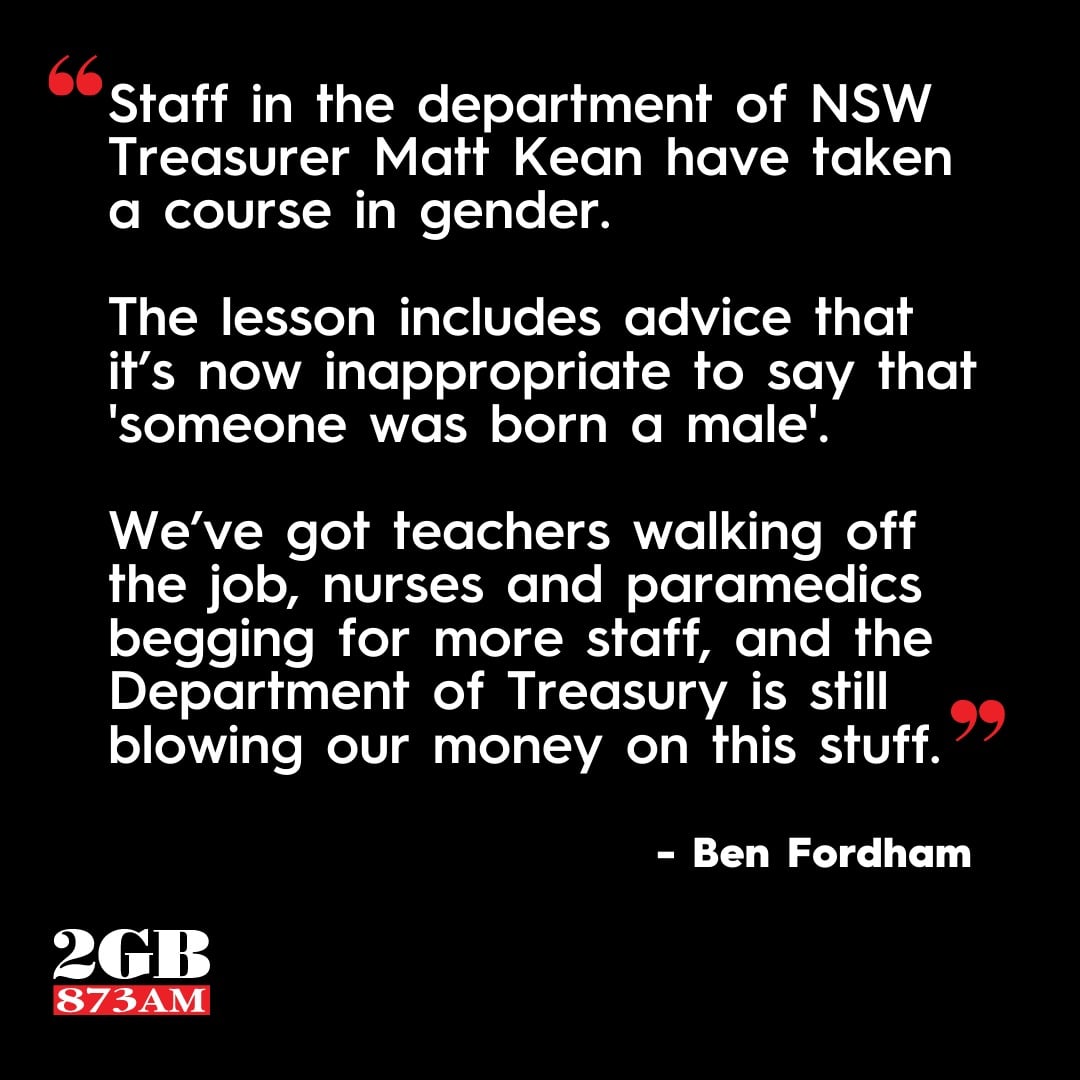 Remember in Australia when we couldn’t cross state borders and travel freely within our own country, and the federal government did nothing? Remember that? Let’s not let that happen again. Vote out the major parties. 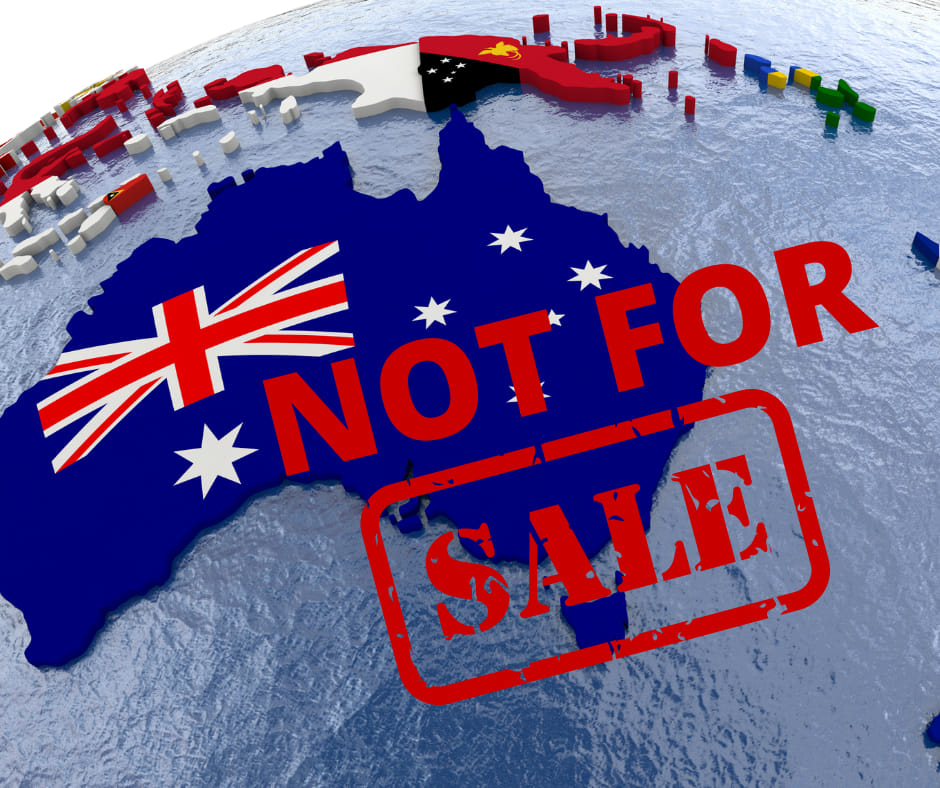 The globalisation and sell out of Australia must stop if you want your
children and grandchildren to live in a free and democratic society and
enjoy the freedoms, we all had as kids.
.
Under the campaign of climate change the United Nations, guided by the World
Economic Forum are driving their agenda of changing the world into their one world governance system and the major parties have been signing us up and selling us out for decades.
.
The new ESG – environmental, social governance is like a mandate on steroids that has the potential to enslave mankind into the one world governance system, where everything will be measured and valued according to an international benchmark and standard. It is not compulsory at this stage but if businesses and industries are not meeting environmental and social standards their ability to sell, get finance or insurance will be affected.
.
The legislation that is required to allow full collection and sharing of the data to enable this system to come into its full glory is the digital identity bill. If this bill gets passed, then we are all set for the full globalisation of our data which
can then be used against us. If you think they will stop at just bussiness and industry, think again, did you ever think the government would ever treat its citizens with such little regard to our human rights with no option for a fair and democratic appeal as shown with the pandemic mandates?
.
The selloff of Australia has left us vulnerable in our National Security,
our agricultural industry has lost 53 million hectares to international
ownership and many more farms are being forced to sell as they buckle under
the over regulation, red/green tape and the new ESG Environmental Social
Governance systems making it impossible for them to keep up and prosper from their own land.
.
The housing crisis was driven up because the government allowed $17 Billion of foreign investment into our residential housing market in 2019/20.
The coming rise in interest rates will be the downfall of many Australian
homeowners and this gives us more insight into the remark made by Klaus
Schwab the founder of the World Economic forum when he publicly stated by 2030 “you will own nothing but you will be happy”.
.
Our water is 20% foreign owned, we have foreign owned ports, roads and
energy. We subsidise a multi-billion-dollar renewable energy market with taxpayer funded money while we export some of the cleanest coal in the world to other countries. We buy most of these renewables from China which means we are supporting the economy of the biggest emissions vandal in the world. What Australia emits in carbon emissions in a year China does in 2 weeks, yet it is our farmers and industries that have been targeted and sanctioned with the blame.
Our media is not a true reflection of democracy, the system is set up to
only support and give the best chance to the major parties. How many positive stories do you see on mainstream media about minor parties?
.
Democracy is meant to keep us moving forward as a society it should be a
representative of the values of the majority, however through governance and media we have become a society that is being driven by the values of the
minority.
.
The majority want peace and acceptance and are good people who do care about the environment and social issues. The minority are just offended at
everything, they believe the majority are to blame so they should be punished and everyone else needs to get on board with their activism. If you don’t then they will blame you, shame you and pit you as an uncaring discriminator who is against humanity when in fact their own behaviour is bullying and their discrimination and value for human life is often far worse. The definition for woke when googled “we need to stay angry and stay woke” Sorry, I don’t think an angry society is what we need for the betterment of humanity.
.
The reason I am standing for Dawson is for the same reason Pauline Hanson stood up 25 years ago, we didn’t listen to her back then when we should have. She spoke about the dangers of losing our self-sustainability by sending our
manufacturing offshore, she warned of the dangers of foreign ownership and
she even warned us about the United Nations corruption.
.
One Nation is the only party that has a policy to take on the United Nations
and start addressing the issues of foreign ownership. We are the only party
who is seeking a royal commission into the response of covid 19. We are the
party with a pro-life policy to protect babies from being aborted up to full
term. We are the party that can stand in the way of the socialism that is
already here and coming down on us like a freight train.
.
When you vote for me and One Nation, you are voting in people who have
Australia’s back, who value freedom, liberty and democracy. You will be
giving Australia a chance to start to make things right again. We will only get
this one last chance, this election is it, we have nothing to lose but we
have so much to gain. Please make your vote count and put the majors last!
#juliehallfordawson
.
Authorised by Julie Hall Candidate for Dawson Pauline Hansons One Nation Bowen Qld