There is ever-increasing evidence that Covid vaccines do not prevent transmission.

“If you had Covid 3 weeks ago & recovered from that then fell off your bicycle & broke your arm and came to hospital, we would count that as a Covid admission…we’ve now reduced that back capture to 14 days.”

There is hope in the fight against Western Australia’s #VaccineMandates.
The same evidence that tore down health orders in #NZ will be permitted in the Falconer case, while a challenge to the Disability Discrimination Act could remove mandates entirely. 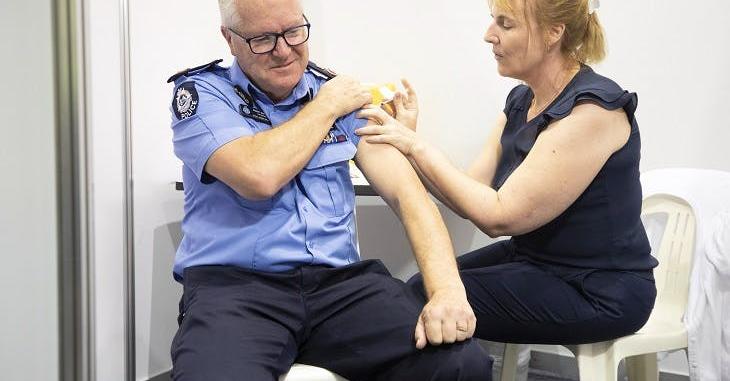 Spectator Australia readers will recall that, in a recent piece, I reported on an urgent hearing on the evening of Monday, March 28 – the day before the trial of Senior Constable Ben Falconer’s challenge to the WA Police vaccine mandate was due to start. At the hearing, Ken Pettit SC, counsel for the state’s Chief Health Officer, Dr Andy Robertson, tried to force the trial on despite the surprise withdrawal of the Chief Health Officer as a witness in the case late in the afternoon of the previous Friday.

As previously reported, at the hearing Senior Constable Falconer’s counsel, Shane Prince SC, argued that Dr Robertson’s withdrawal had deprived his client of the opportunity to cross-examine Dr Robertson on an affidavit filed in early March, and so the trial would not be fair if it proceeded in the way proposed by Mr Pettit SC. 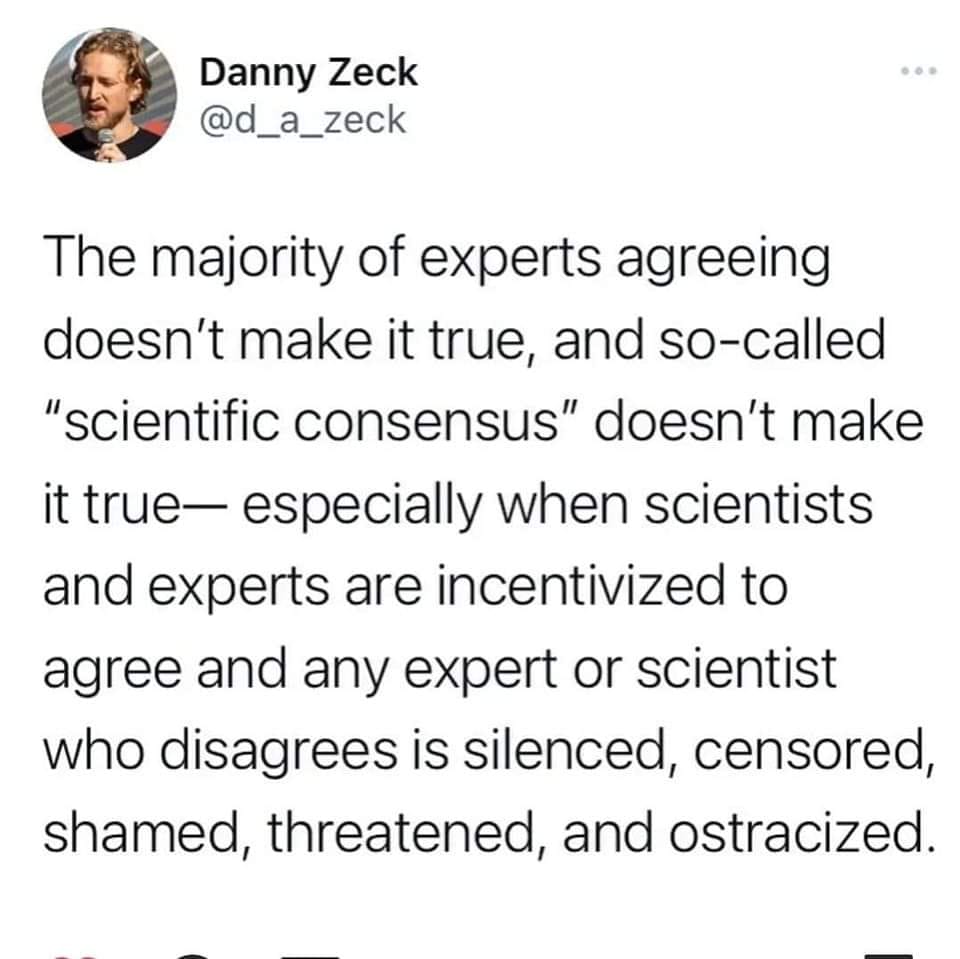 It’s not OK for Bill Gates to have appointed himself arbiter of population health. Don’t give your babies the artificial breast milk that Bill Gates paid for, just don’t.

In a major breakthrough at a hearing the following day – the day the trial had been due to commence – Supreme Court Justice Jeremy Allanson accepted Mr Prince SC’s submissions and adjourned the trial.

Under the court’s directions, Senior Constable Falconer was granted leave to rely upon at the trial affidavits sworn by Professor Nikolai Petrovsky of Flinders University in early March. Professor Petrovsky’s evidence will mirror his evidence given in judicial reviews in both New Zealand and South Australia, in which he verified the ever-increasing evidence that Covid vaccines do not prevent transmission.

As such, Professor Petrovsky’s evidence at trial will call into question the scientific credibility of the WA government’s decision in October of last year to impose vaccination mandates on a large proportion of WA’s workforce. His evidence was a critical factor in the judicial review by the High Court of New Zealand, where Justice Francis Cooke struck down the police and defence force vaccine mandates.

Under the agreed court directions, the state of WA now has until May 25 to file its expert evidence in response to Professor Petrovsky’s evidence. For more detailed information on the Falconer case, the links to crowdfunding sites – which becomes more critical as the matter heads to trial on 13 July – are here and here.

Until then, as we have seen in WA (and in other states), while vaccine passports are being removed (in the shadow of the federal election), workplace mandates remain, and many thousands of workers across numerous industries are either still stood down or being stood down.

In an exciting new development, a new front has been opened in the fight to help the thousands of West Australians whose careers have been devastated by the vaccine mandates.

The lawyers acting for Senior Constable Falconer, Hotchkin Hanly – who currently act for over 250 other workers in a diverse range of industries who have been either stood down or sacked in WA for refusing Covid vaccinations – will shortly commence filing individual complaints with the Australian Human Rights Commission under the Disability Discrimination Act 1992 (Cth).

The first group of complaints will be brought by health care workers, and the police (including Senior Constable Falconer). These will number over 100.

Broadly speaking, the first group of complaints will argue that not being vaccinated is a disability under the Act. For a more detailed explanation of this argument, I recommend David Porter’s pieces published in these pages, both here and here. The Act stipulates a six-month time limit from the date of any alleged discrimination for lodging any complaints.

Once the first group of complaints have been lodged, later this month, Hotchkin Hanly will then lodge the second group of individual complaints of disability discrimination on behalf of their remaining clients who have been sacked or stood down for not being vaccinated. The second group will cover a diverse range of other occupations, including but not limited to: fire and emergency services, corrections, education, construction, and mining. The total number of complaints to be lodged in the second group is growing daily and may ultimately number in the many hundreds.

The important aspect to note about the actions under the Disability Discrimination Act is that, if successful, they provide a platform for sacked or disciplined workers to be re-instated, have sanctions removed, or be compensated, as the case may be, since these are remedies that are explicitly available to be awarded by the Federal Court under the Act.

This contrasts with the judicial review process, as in the Falconer case. While it is hoped that, upon judicial review, the Supreme Court will find that the imposition of the mandates was unlawful, this may not necessarily translate into reinstatement or compensation for sacked or stood-down employees. It may be open to employers to argue that they were only following the law as it was at the relevant time.

Therefore, the opening up of a new front in the fight against vaccine mandates under the Disability Discrimination Act represents a crucial development.

Dr Rocco Loiacono is a Senior Lecturer at Curtin University Law School. The views expressed in this article are those of the author and do not necessarily reflect the views of Curtin University.