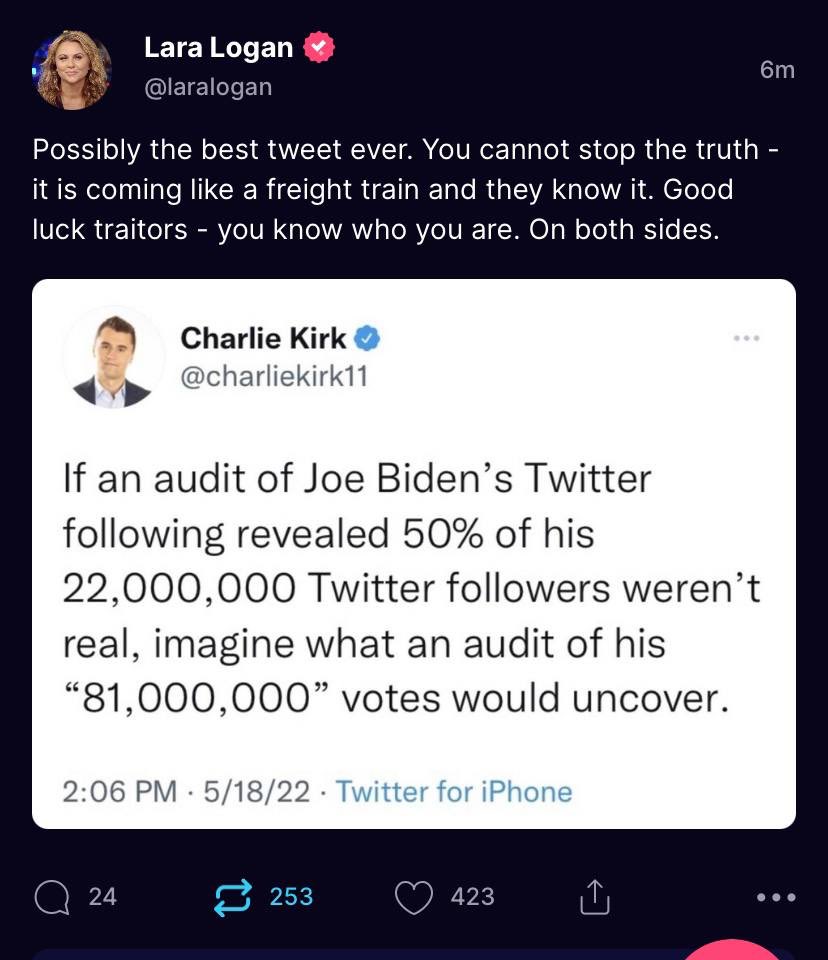 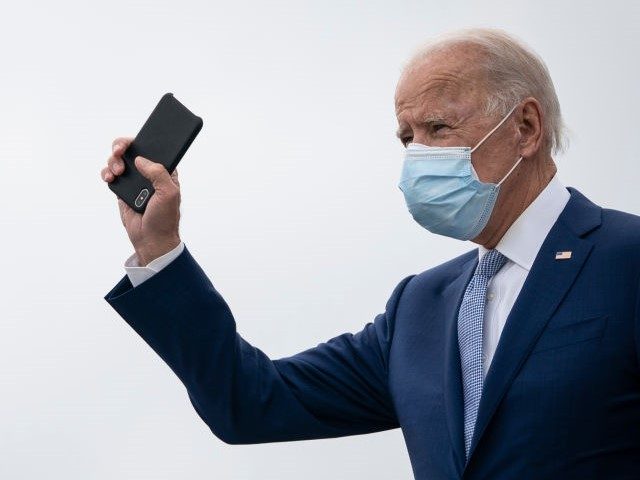 So Biden Followers on Twatter are as FAKE AS HIS BALLOTS…

Software company SparkToro found that 49.3 percent of accounts following the official @POTUS Twitter account are “fake followers” or inauthentic accounts known as bots, according to a report by Newsweek.

Elon Musk may be looking for a better Twitter deal as $44 billion seems too high with 20% of users being fake or spam accounts. 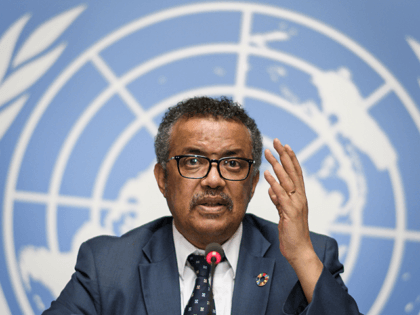 It was #ScoMo who said, ‘There are no vaccine mandates in Australia.’