Pack of leftist loonies both sides of politics DownUnder: 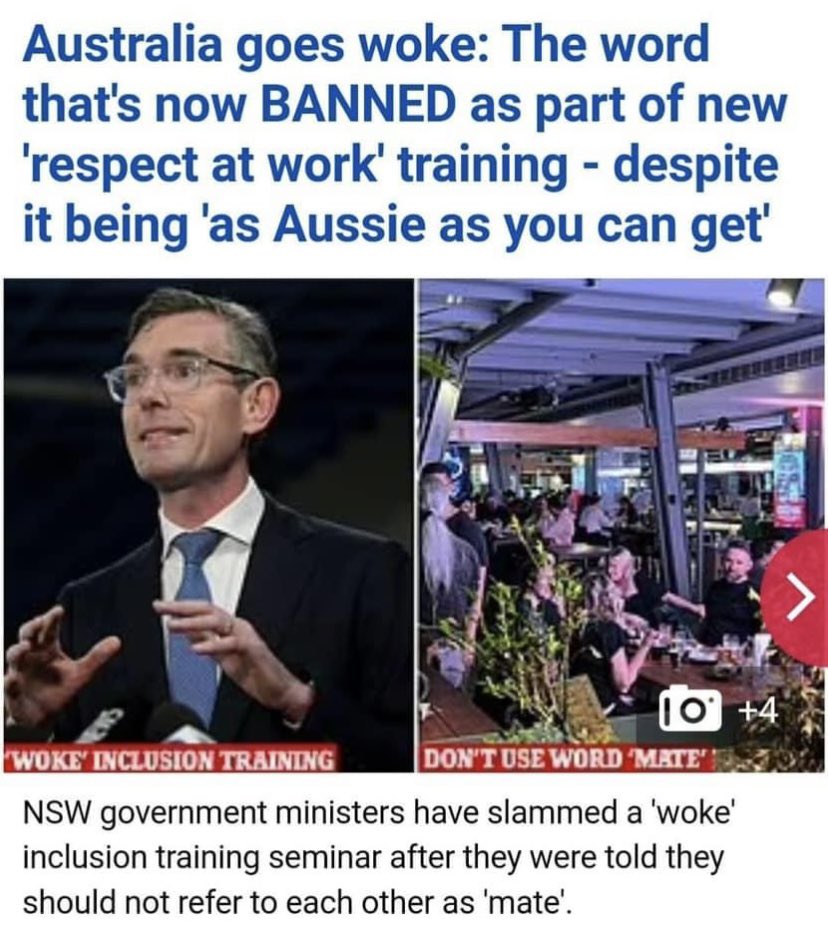 ‘I use ‘mate’ all the time – it’s as ­Australian as you can get. How can it be offensive?’ one told The Daily Telegraph.

Another added: ‘We’re not allowed to have ­individual opinions. We have to engage in group thought … This is straight out of 1984.’

Time for everyone to insist that ‘mate’ is their pronoun.

Dumbing down is not just a plan. It’s systemic. It self-destructs. It’s working like a charm. When the whole population is being constantly reminded to feel guilty for the “traditional owners” and to be ashamed of their own achievements, you end up with a bunch of sorry a$$ libturds who can’t tell the difference between a woman and a man.

Young Australians are now so ashamed of themselves and their country that given the choice between fighting for the nation or fleeing they would choose to leave, according to new polling.
.
Leave? But where would they go? Who would have them?
.
Watch the full episode at www.skynews.com.au/flash 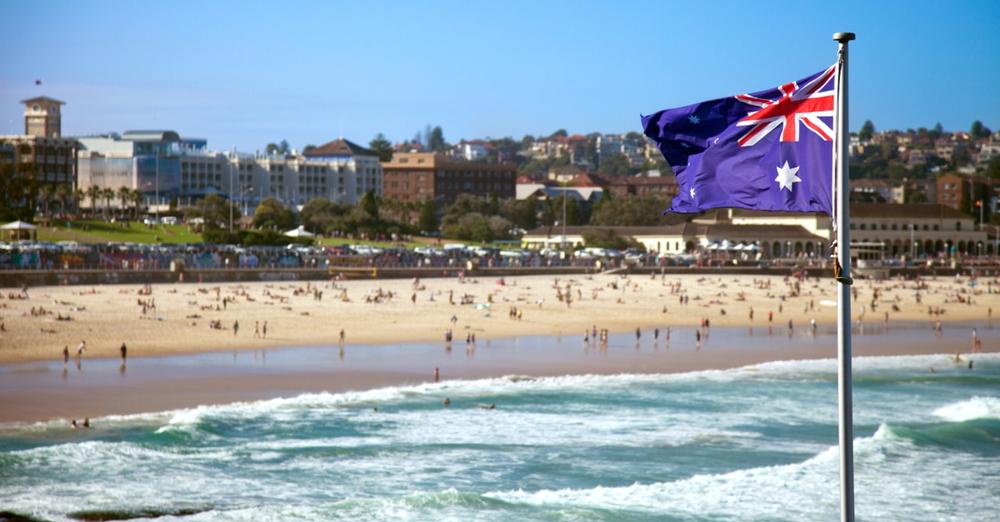 Young Australians are now so ashamed of themselves and their country that given the choice between fighting for the nation or fleeing they would choose to leave, according to new polling.

The Institute of Public Affairs undertook a survey of 1,000 Australians in March and found 40 per cent of 18 to 24-year-olds would leave the country if it was in the same position as Ukraine.

The institute’s Director Daniel Wild believes there are several reasons for what he described as a “deeply concerning and revealing result”.

“One is that we’ve simply taken our way of life and our values for granted for many years,” Mr Wild told Sky News Australia.

One thought on “Woke Lunacy DownUnder: No More “Mate” in the Workplace”