Dr. Fauci wishes there were more stringent restrictions in the past
Source: https://youtube.com/watch?v=WXrWTkEjDtQ 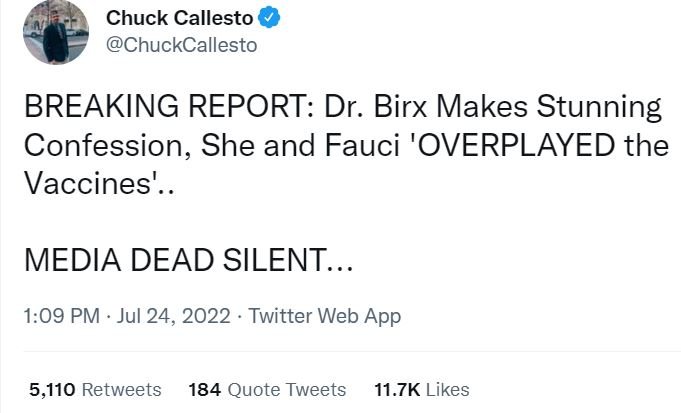 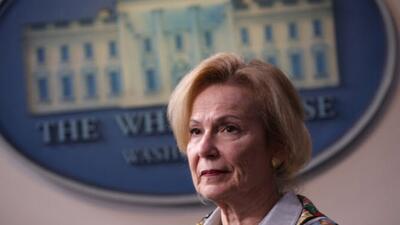 …well this is awkward… 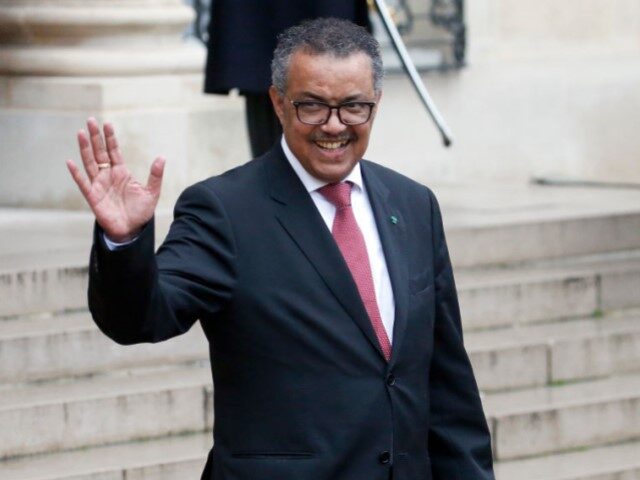