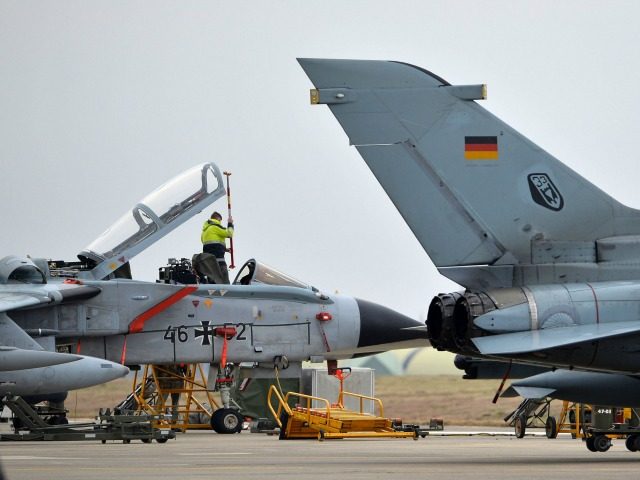 The German Air Force, known as the Luftwaffe, is heading Down Under for the first time and will join Exercise Pitch Black 2022 across the skies of northern Australia in coming days.

The Luftwaffe will send more than 200 personnel, six Eurofighter Typhoons, three A330 Multi-Role Tanker Transports and an A400M transport aircraft. The assignment is part of a German government plan to lift engagement in the increasingly troubled Indo-Pacific region.

Chief of the German Air Force Lieutenant General Ingo Gerhartz said German and Australian air forces have never trained together before, according to the Australian Defence Force (ADF).

“The Indo-Pacific is of great importance to Germany. We share the same values with many partners in this region,” Lieutenant General Gerhartz said.

“Defending those values in case of a war emergency and being able to support our partners is something that needs to be practised.” 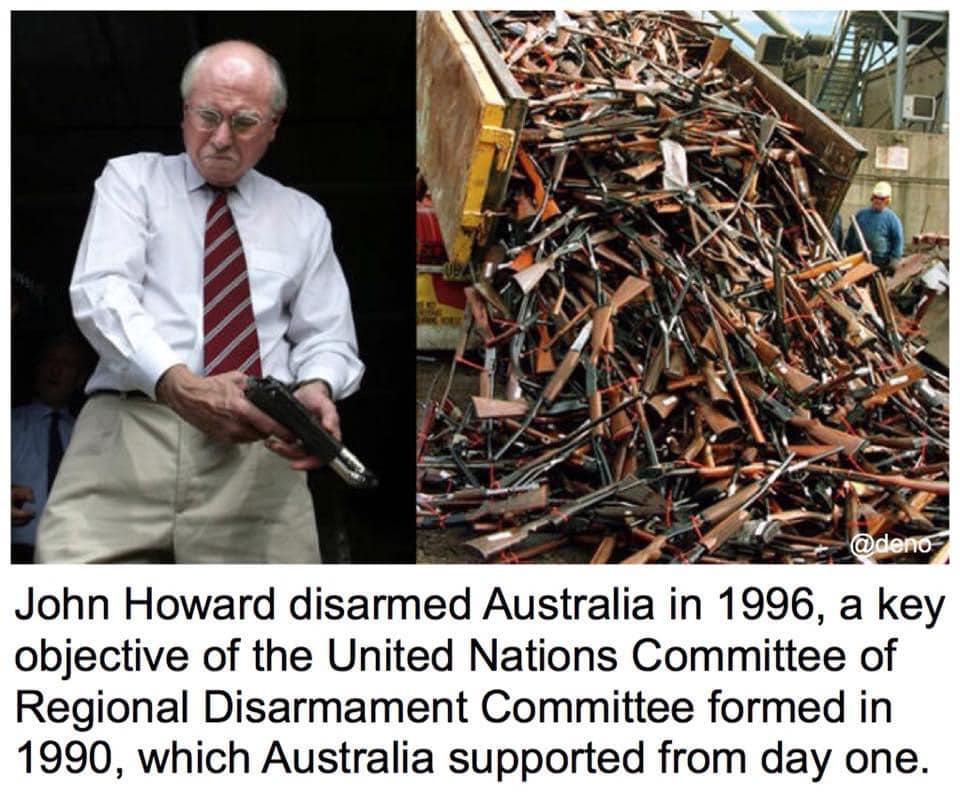 Disarming people of all nations was planned long before Port Arthur, so you can understand why people question the authenticity and motives behind the offical story of the Port Arthur Massacre. 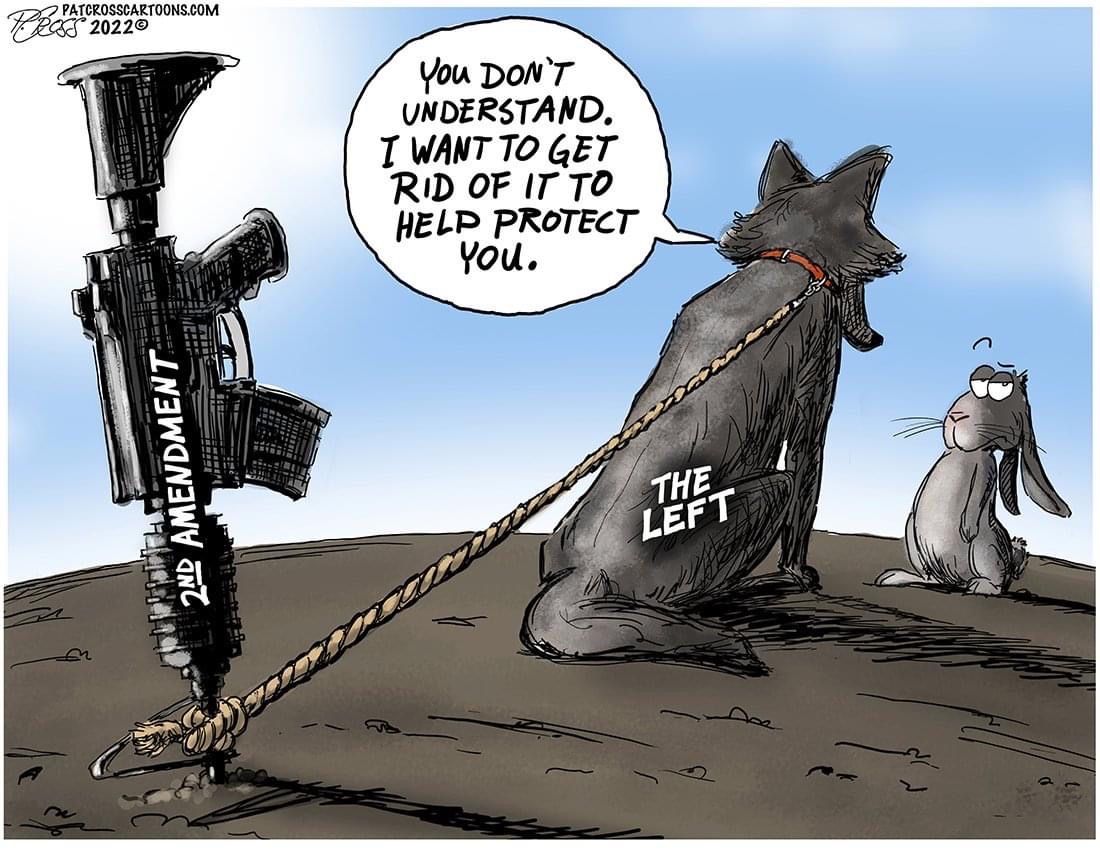 Guten Tag 👋 The German Air Force, known as the 'Luftwaffe', will participate in Exercise #PitchBlack22 for the first time! Travelling to Australia as part of #RapidPacific2022, @Team_Luftwaffe will arrive with over 200 personnel and 10 aircraft. 💪🇩🇪

The German Eurofighter is a multi-role aircraft employed in air-to-air as well as air-to-ground combat – both at close range and from a long distance.

As the ADF sets out, the German Air Force with its Eurofighters also assumes responsibility in Europe and within NATO for securing the airspace – this includes the quick reaction alert element in Estonia, and working closely with Italian and UK air forces in Romania.

Germany recently unveiled plans to buy dozens of U.S.-made F-35 fighter jets, as part of a multi-billion-euro push to modernise its armed forces in response to Russia’s invasion of Ukraine. 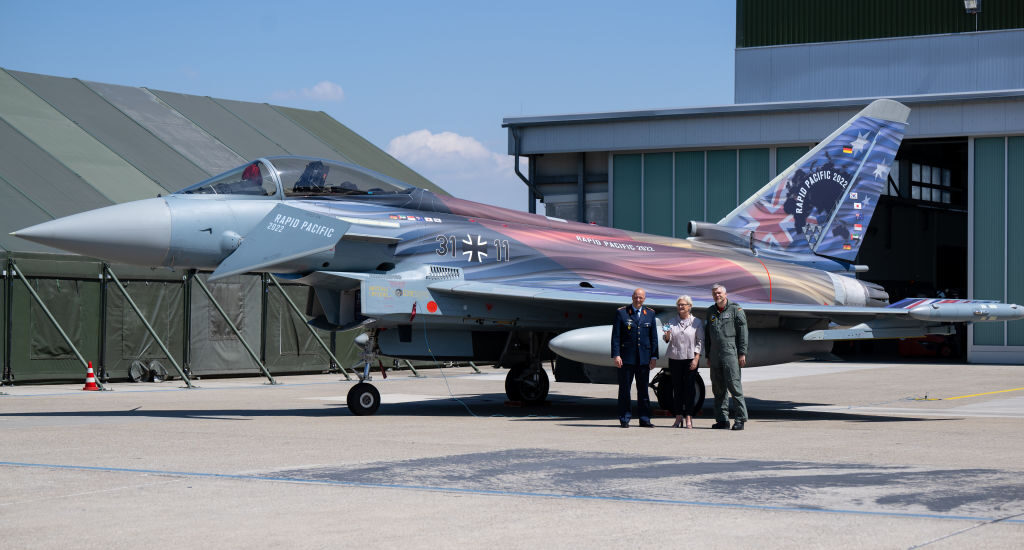 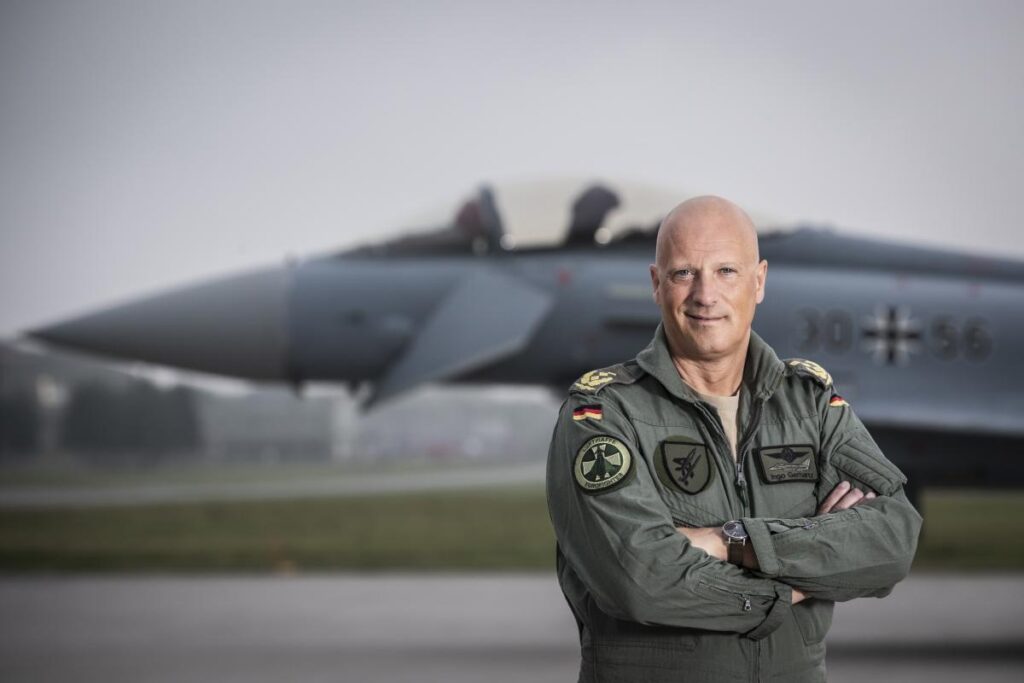 “The F-35 aircraft will further expand the broad spectrum of our capabilities. Since the Royal Australian Air Force is already flying this combat aircraft, we will be able to learn from them as well,” Lieutenant General Gerhartz said.

German Chancellor Olaf Scholz announced last March the country would create a special fund of 100 billion euros ($113 billion) to bolster its armed forces and raise defense spending above two percent of gross domestic product, a measure on which it had long lagged behind other NATO countries on.

A total of 100 aircraft and 2500 military personnel from 17 nations will arrive in the Northern Territory in coming weeks to commence Exercise Pitch Black 2022 (PBK22).

Following Exercise Pitch Black, the Luftwaffe will participate in Exercise Kakadu, again in Australia, before continuing the Rapid Pacific deployment to Japan and the Republic of Korea.