Islam and its mosques should be banned and declared illegal in every country for their discrimination, hatred, and violence per the Quran. 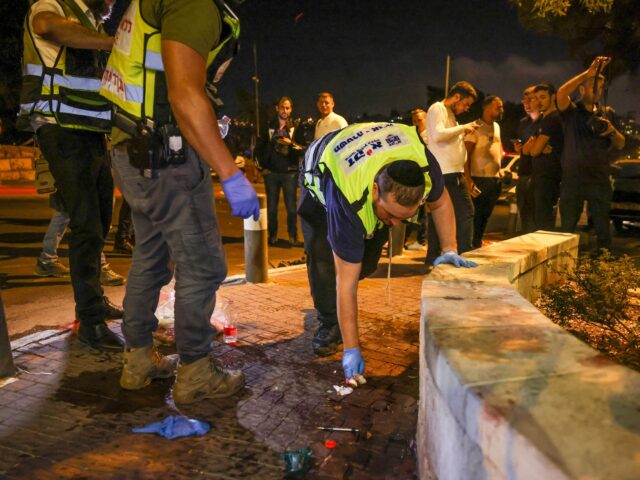 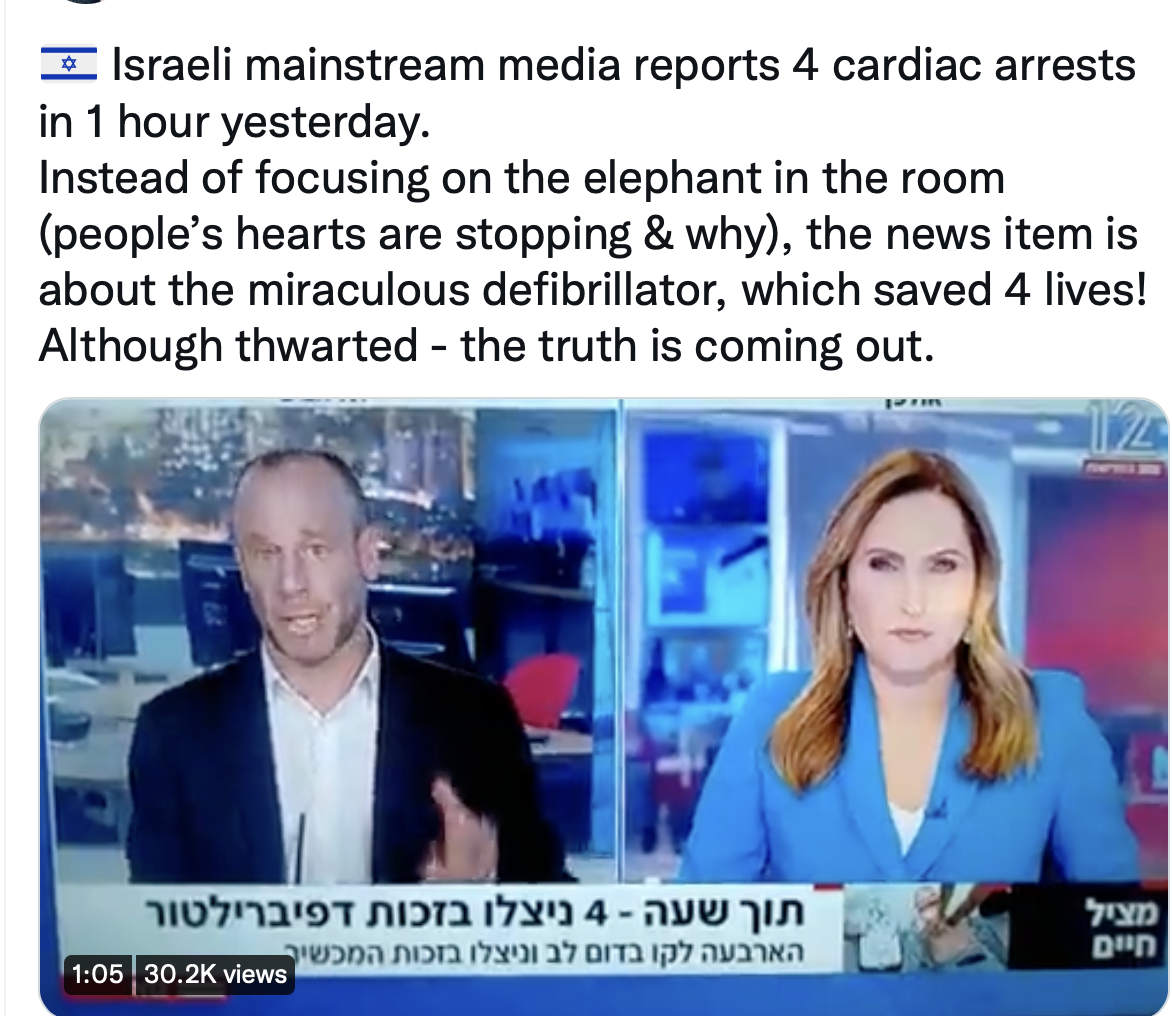 🇮🇱 Israeli mainstream media reports 4 cardiac arrests in 1 hour yesterday.
Instead of focusing on the elephant in the room (people’s hearts are stopping & why), the news item is about the miraculous defibrillator, which saved 4 lives!
Although thwarted – the truth is coming out. pic.twitter.com/6MjQJujOZ2

Mother of two dead Islamic Jihad Terrorists is Proud of her sons for cutting off the head of an Israeli soldier, then paraded around town with it