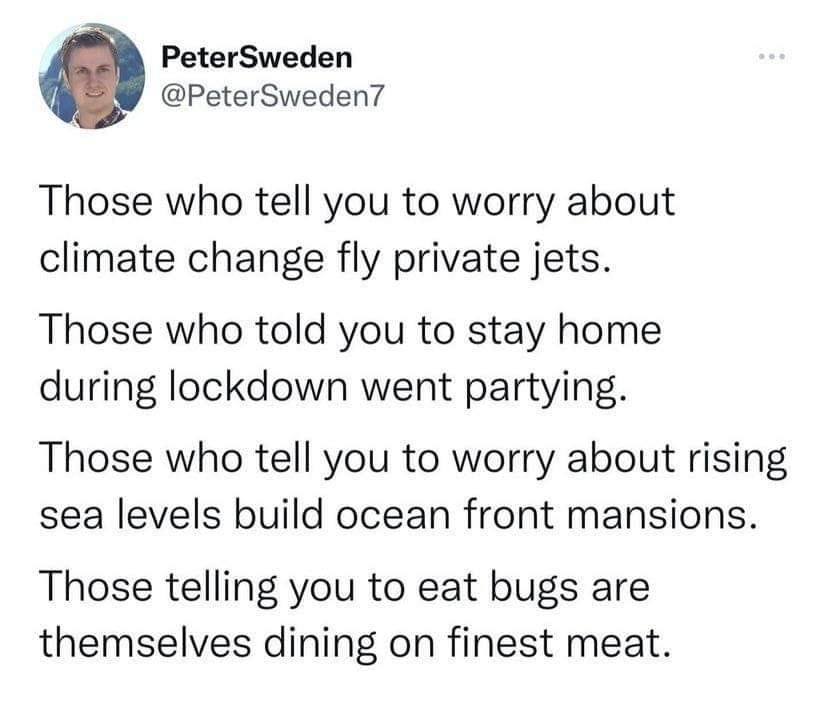 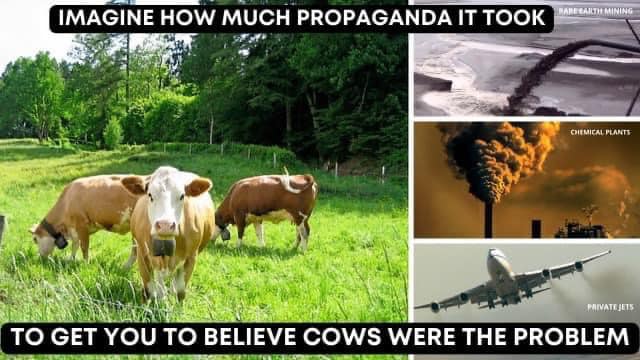 “Nature is Striking Back!” Fake Saint Guterres exploits Pakistan’s pain to sell his climate religion and ask for money 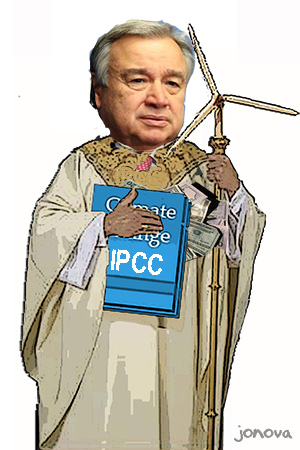 While people in Pakistan struggle with their devastation, the UN chief has burned some fossil fuel to make sure he doesn’t miss an advertising opportunity. The poor of Pakistan need homes, medicine and food, but he wants to sell carbon schemes and solar panels.  You rich sinner, you.  Give us your money! The Almighty, I mean Nature itself (!)  is striking back and if we don’t pay the UN enough and send more tithes to Big-Government supporters like the Renewables Industry then more people will die!

In a new scientific discovery Professor-cum-Saint-Guterres also declared 100% flood attribution to man-made CO2. This is not something the glorious Experts of the UN have ever announced, and nor will they, because it’s scientifically preposterous — but they will not correct him, because their role was never about getting the science right, just about being the window-dressing for the money grab.

Pagan witchdoctors never had it so good:

“[We] have all seen media images of the extraordinary destruction. I can only imagine the power and ferocity of the water as it bore down on villages, roads, bridges and everything else in its path. It was clearly terrifying – a wall of water.” Mr. Guterres said, adding: “No country deserves this fate, but particularly not countries like Pakistan that have done almost nothing to contribute to global warming.”

If you disagree with my estimate of climate sensitivity you are inhuman:

Indeed, the UN chief stressed that Pakistan and other developing countries – from the Horn of Africa to the Sahel – are paying a horrific price for the intransigence of big emitters that continue to bet on fossil fuels, in the face of science, common sense and basic human decency.

Fire and brimstone will raineth down on your suicidal cult, says man holding a windmill up to stop the storms, and telling his followers they can survive winter under snow covered solar panels:

Even today, emissions are rising as people die in floods and famines. “This is insanity,” stated the Secretary-General. “This is collective suicide,” he added, calling for an end to the “war with nature” and urging more investment in renewable energy.

Doom is all around us, and this is caused by your car. I will stop the floods!

‘Nature is striking back’