And here’s my Best Friend, Bill Gates…with the next King and Queen of England. 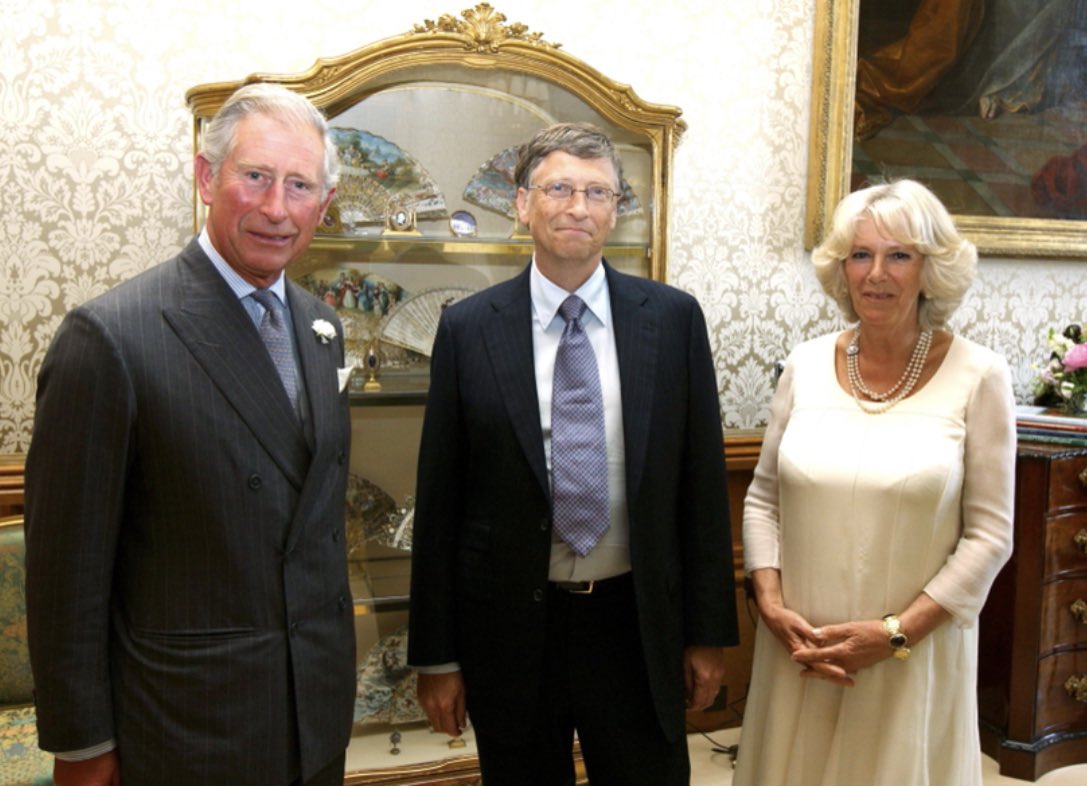 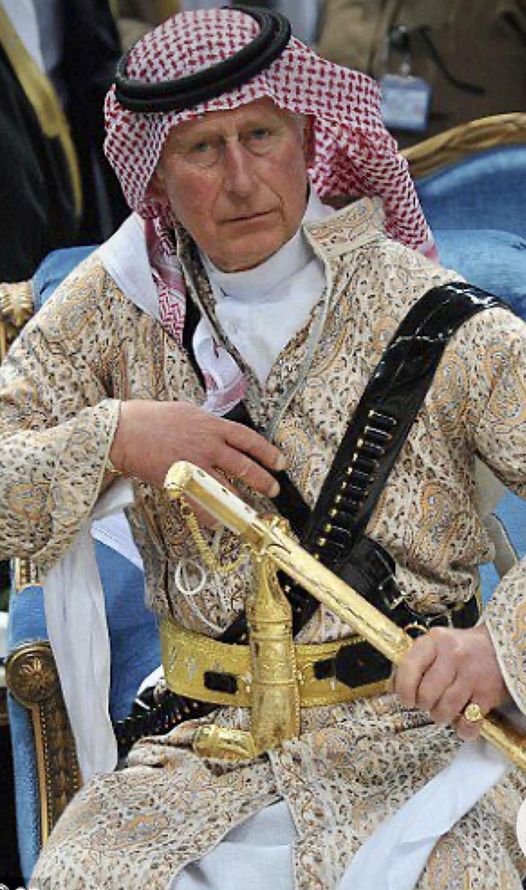 Tomorrow we begin a Great Reset. 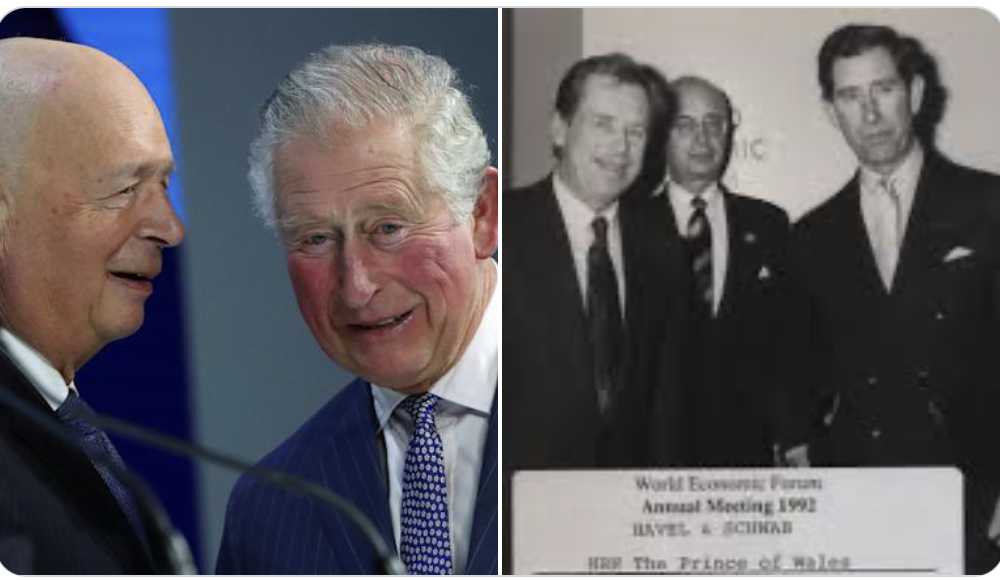 The queen could not save England from corruption & degeneracy.

Neither will her son Charles, the idiot prince who shall be king,

We’re not facing an energy crisis in Europe. We’re facing a crisis of leadership. pic.twitter.com/wW1VMd6LEe 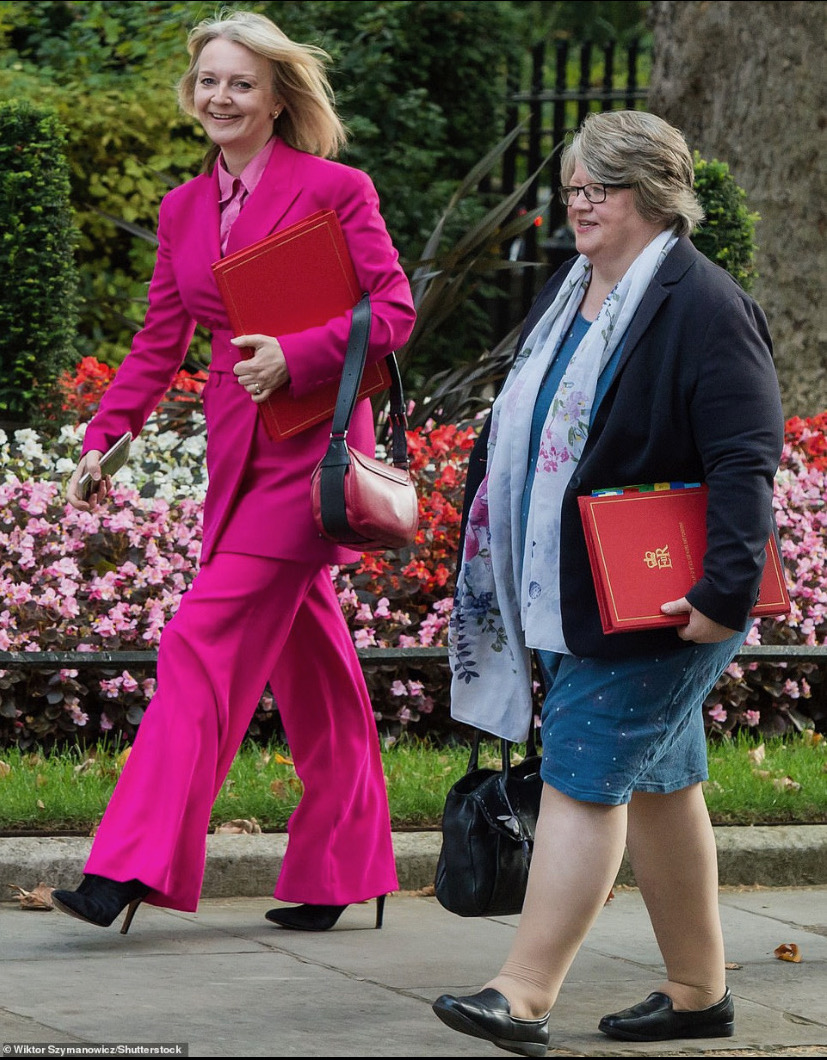 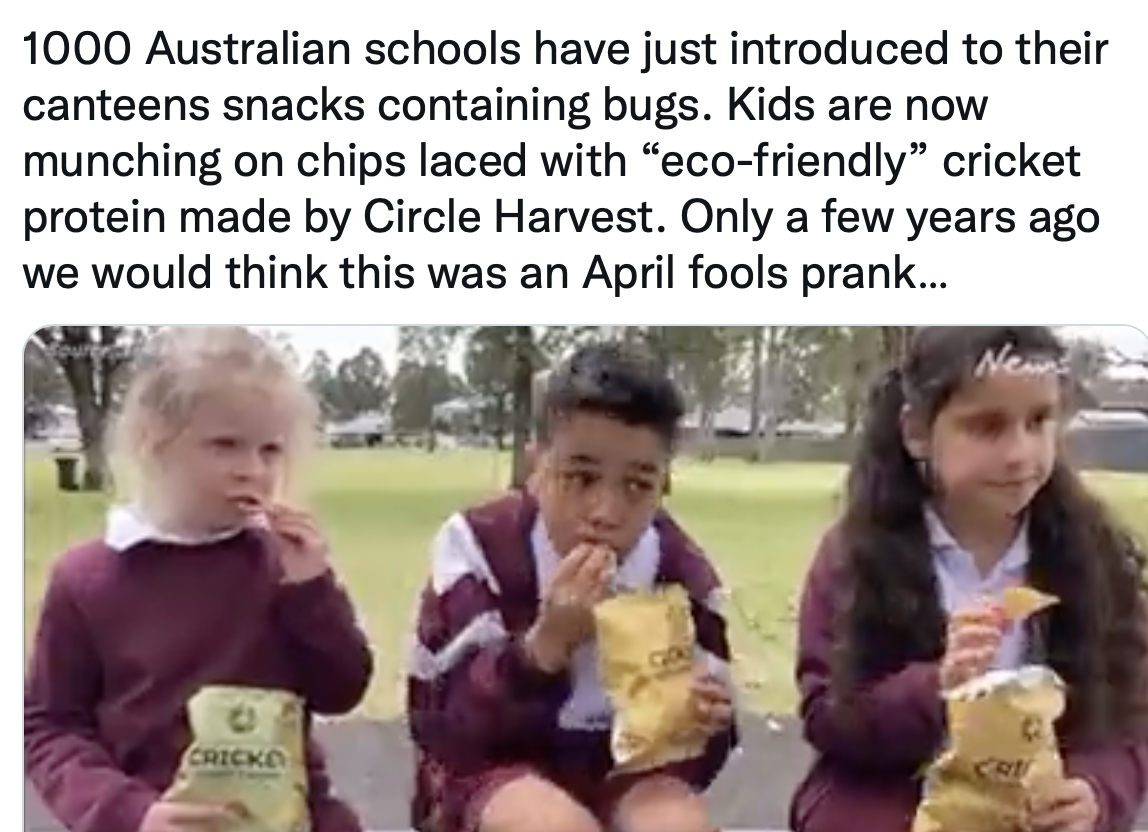 More degeneracy in our institutions of higher learning:

“May her pain be excruciating.”

“I heard the chief monarch of a thieving raping genocidal empire is finally dying. May her pain be excruciating,” professor Anya tweeted on Thursday. She later deleted the tweet after backlash. In a follow-up tweet, the professor wrote, “That wretched woman and her bloodthirsty throne have fucked generations of my ancestors on both sides of the family, and she supervised a government that sponsored the genocide my parents and siblings survived.”

“May she die in agony,” she added. In response to a Twitter user who wrote, “Why are you wishing our one and only queen Elizabeth dead?” professor Anya said, “I’m not wishing her dead. She’s dying already. I’m wishing her an agonizingly painful death like the one she caused for millions of people.” “This kind of post is not expected from a person of your level. This is not what you say even to your worst enemy,” another Twitter user reacted.

Professor Anya responded by proclaiming, “Fuck you and your deference to genocidal colonizers.” 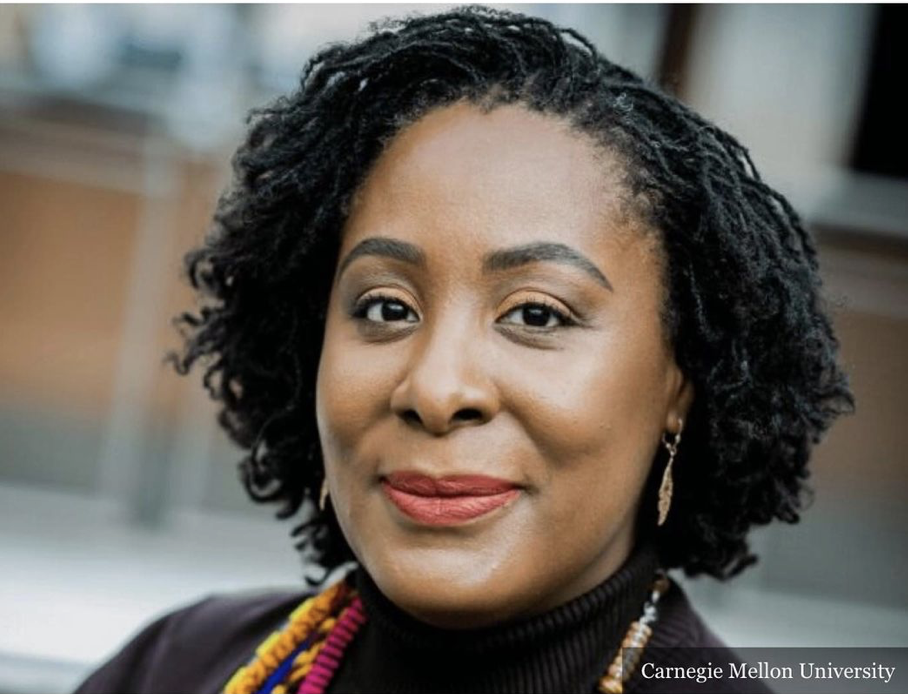 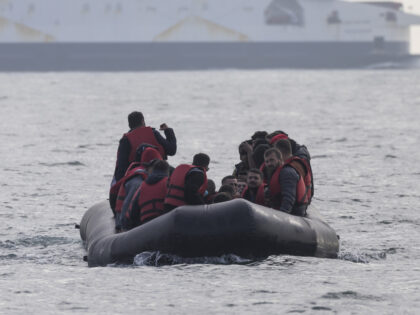