Questions have been raised about why the Twitter File releases appear to have been structured in a fashion to protect government interests.

Oh look, and what a coincidence… they are both promoting Ron DeSantis. 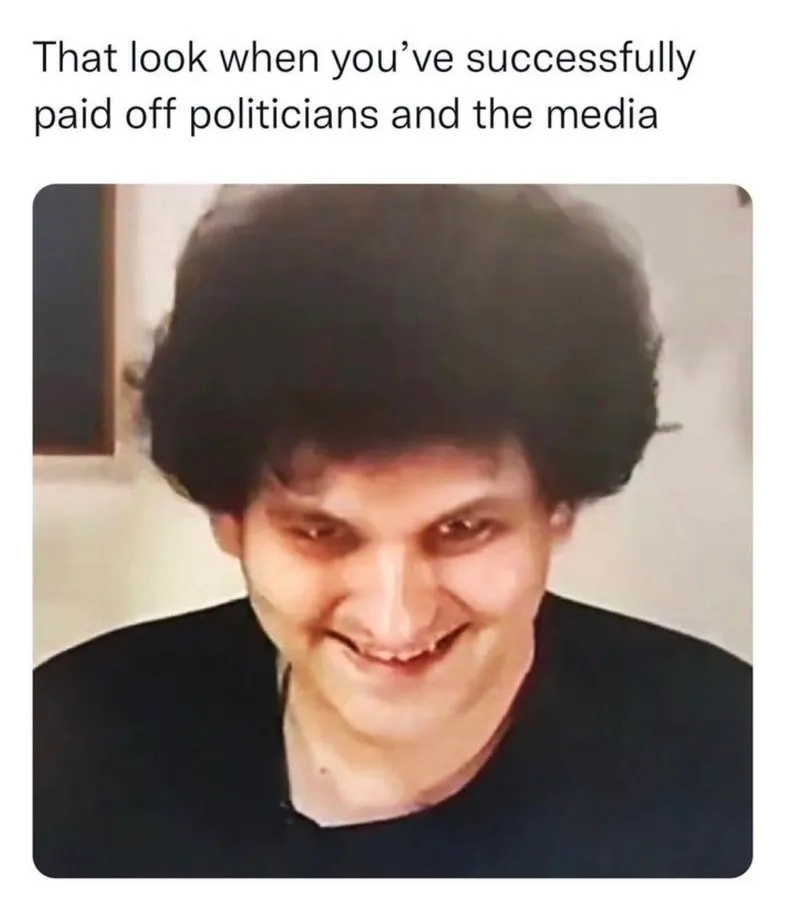 Sam Bankman-Fried, the disgraced founder of the now-bankrupt FTX crypto exchange, has been arrested in the Bahamas in advance of an expected indictment by prosecutors in the United States. Meanwhile, Mr. Bankman-Fried’s former girlfriend Caroline Ellison has hired a top-level team of lawyers to represent her.

Elon Musk is fighting for freedom harder than the Democrat and Republican Party combined.

The Left is having nuclear meltdowns because @elonmusk is dropping truth bombs and they’ve been insulated inside their bubble of lies and propaganda for years. Imagine still believing anything that comes out of Dr. Fauci’s mouth.

Joe Rogan: “No one is being held accountable, no one is going to jail for it…the deep state is 100% real. The swamp is real. They're real monsters” 🔥pic.twitter.com/DG9KfOjlnj 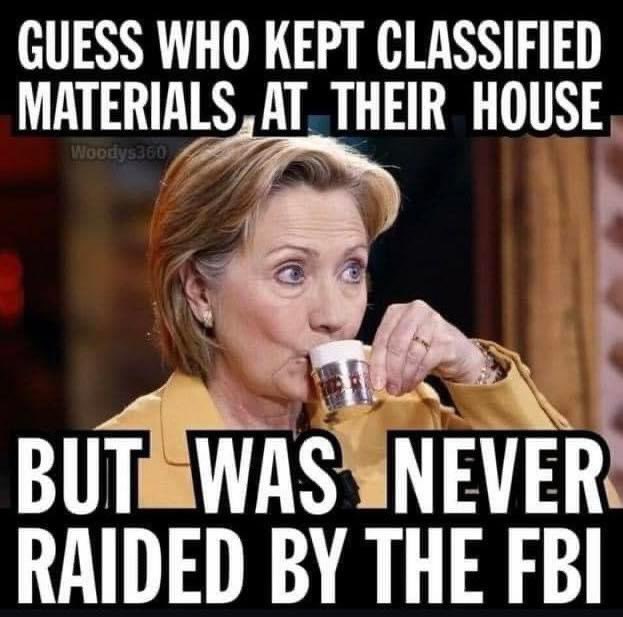 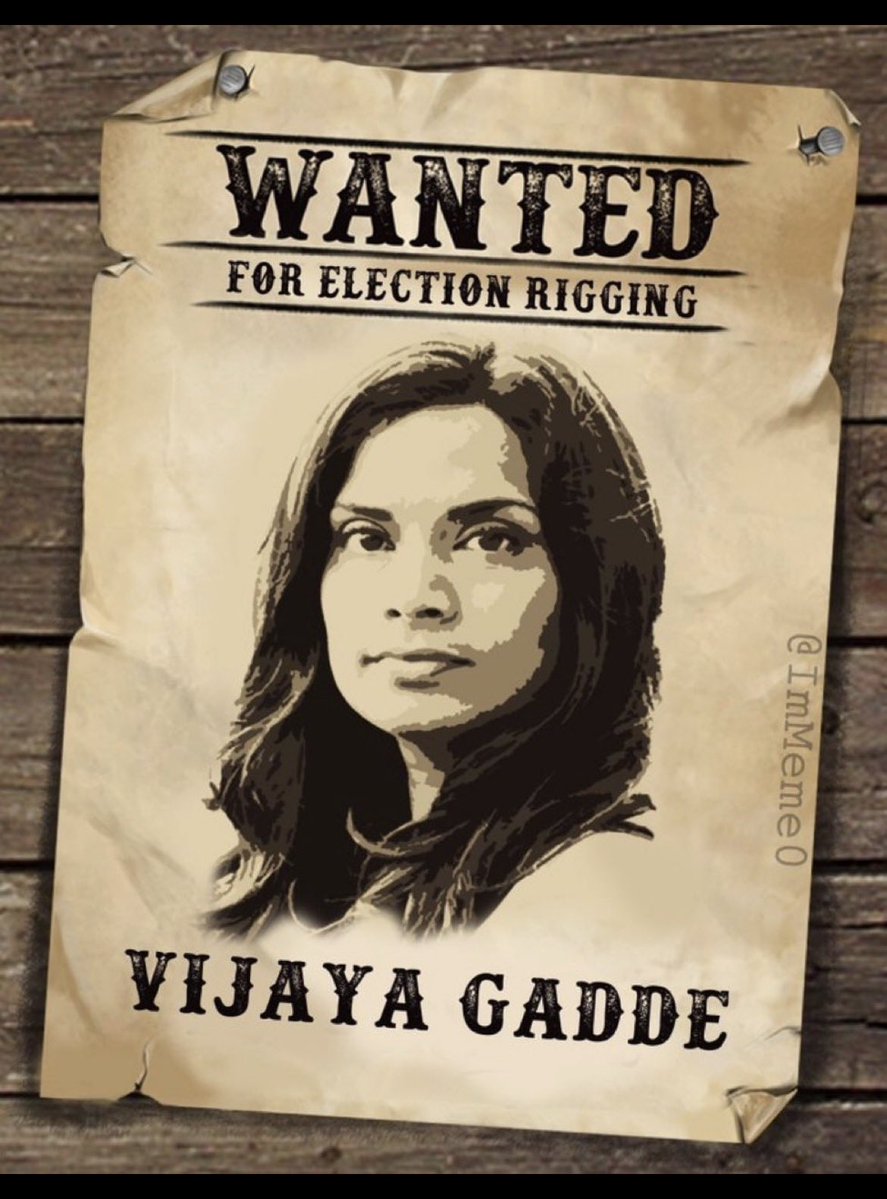 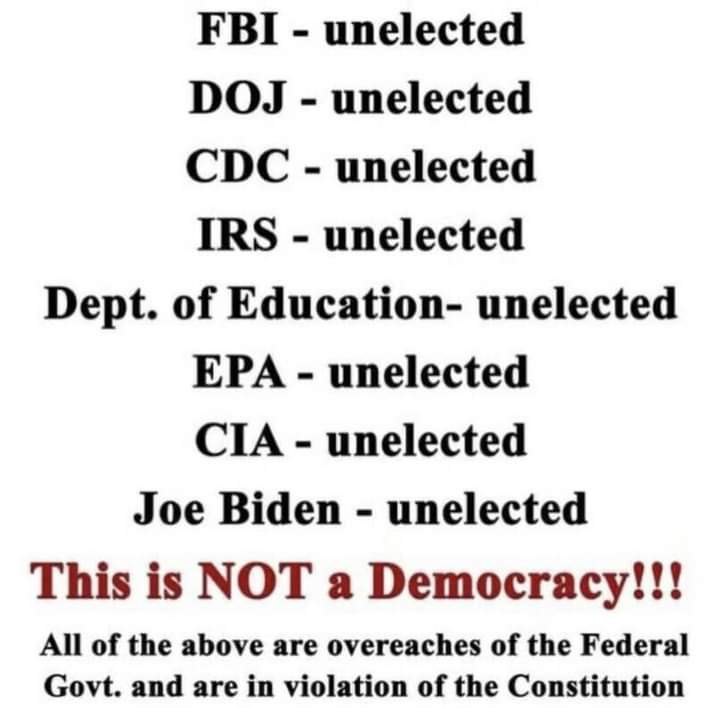