Yes. Let’s make grooming legal. Treat BLM like a religion. Stop opposing replacement theology! What’s wrong with you opposing LGBT teachers making your children believe that it’s cool to be a homo or a tranny? 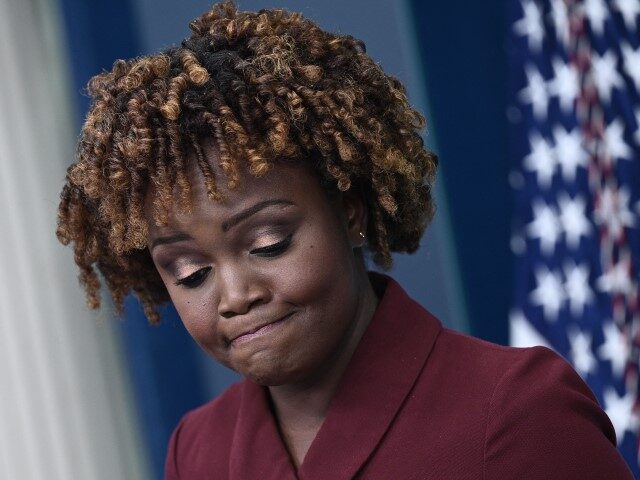 JEAN-PIERRE: "Florida currently bans teachers from talking about who they are and who they love." pic.twitter.com/vjmlfcnz3T

Isn’t this what homo ‘marriage’ is all about?

Homo couple charged with molesting their adopted sons also pimped them out to pedophile ring, report 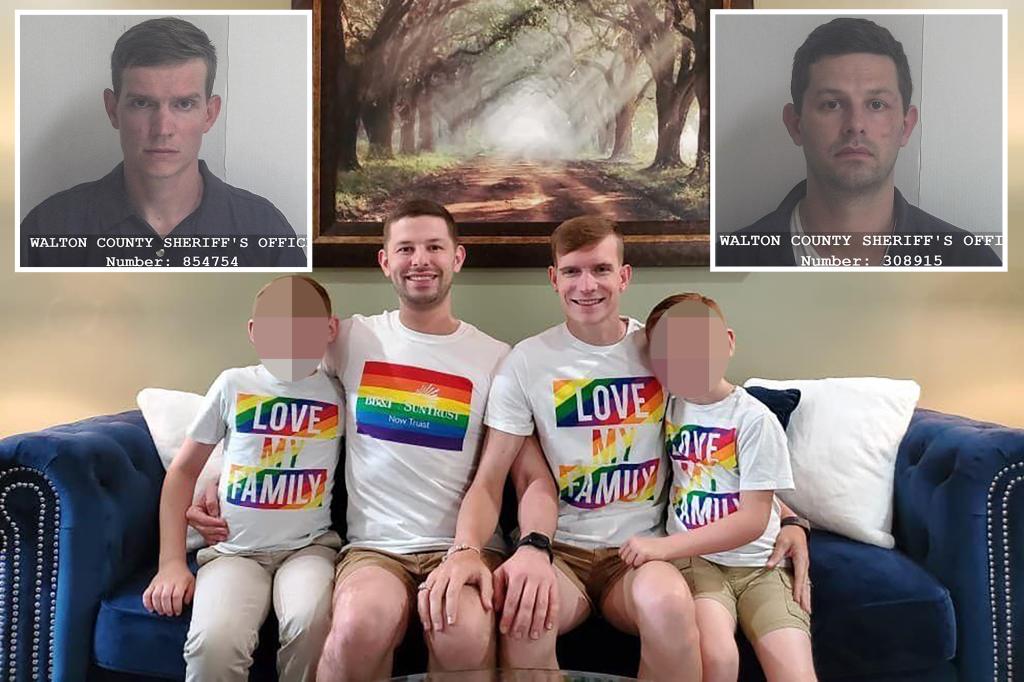 Can’t trust the Republicans either: