As the World Economic Forum’s Annual Meeting convenes in Davos this week, concerns have been raised over the perceived legitimacy of the unelected group of global leaders who gather to discuss and shape economic and societal policies. 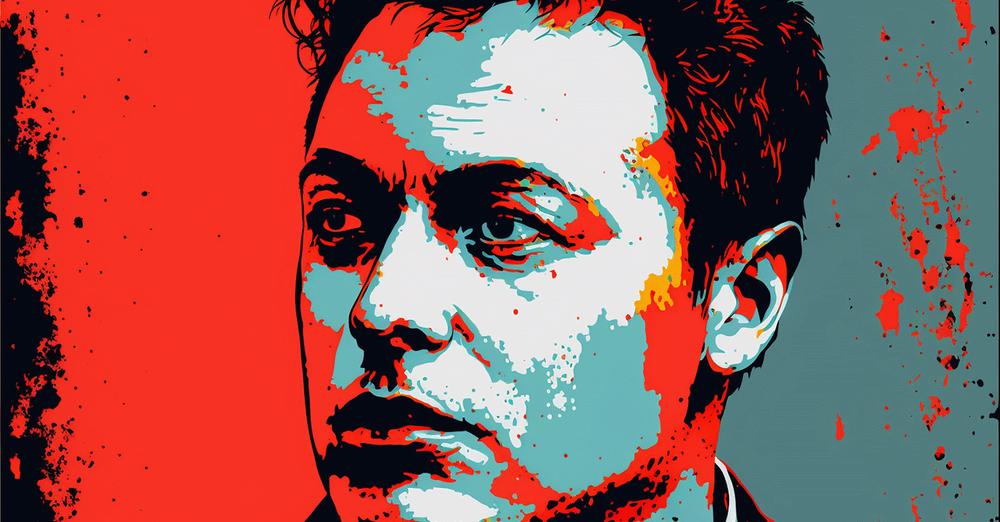 Tesla and Twitter chief Elon Musk, among others, has expressed skepticism about the WEF’s push to reshape economies and societies in the name of addressing perceived planetary threats. 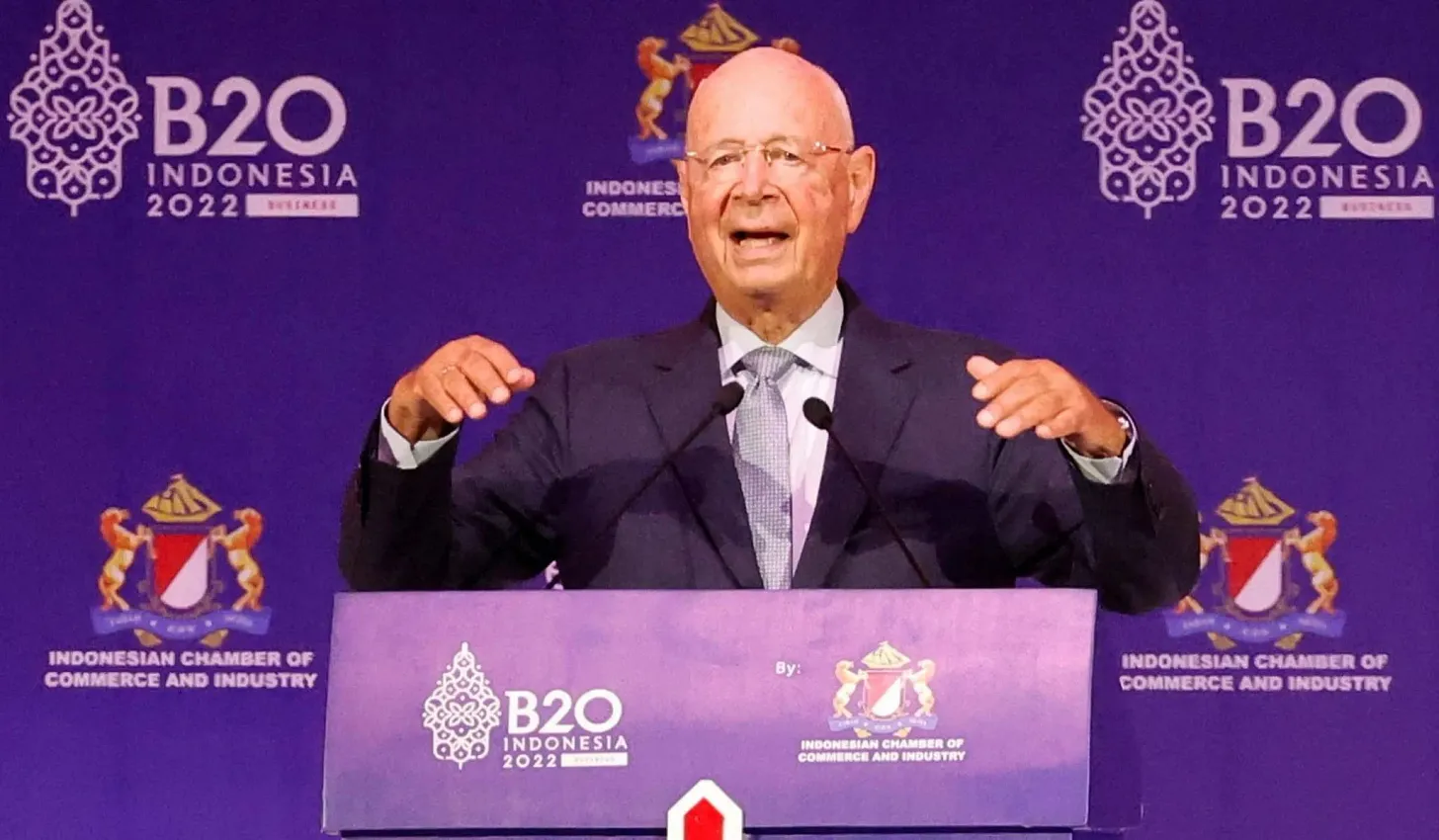 The World Economic Forum, which meets this week in Davos, Switzerland, is fighting back against conspiracy theorists who say it and its founder Klaus Schwab are seeking global domination through a “great reset” aimed at stripping the masses of their private property, de-industrializing the economy, and making everybody eat bugs.

Massive protest in London for those #vaccine injured or killed. Families demand answers from those who told them these clot shots were safe and effective#StoptheShotsNow #CrimesAgainstHumanity #PfizerLiedPeopleDied #diedsuddenly #suddendeaths #VaccineDeaths #vaccinegenocide pic.twitter.com/kRIzkH2F5Y

What the hell was in those vaccines?

Bill Gates says all companies must go green as they’ll be hit with tariffs and taxes… pic.twitter.com/CP6WiDkUh6 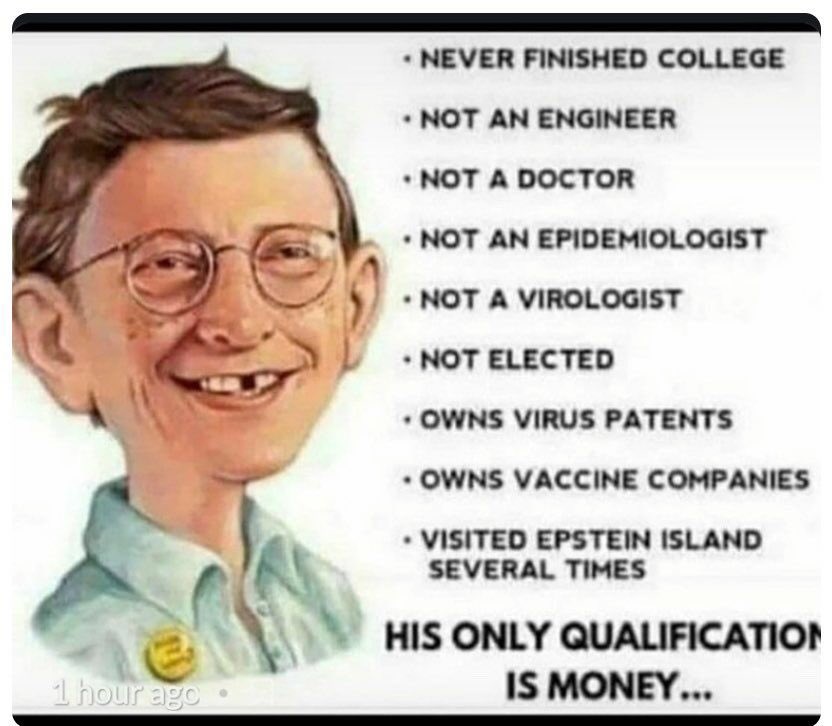