‘if you vaccinate your children against covid 19 it’s going to be a thousand times worse’ says independent virologist and vaccine expert, Geert Vanden Bossche, who has been right about absolutely everything. 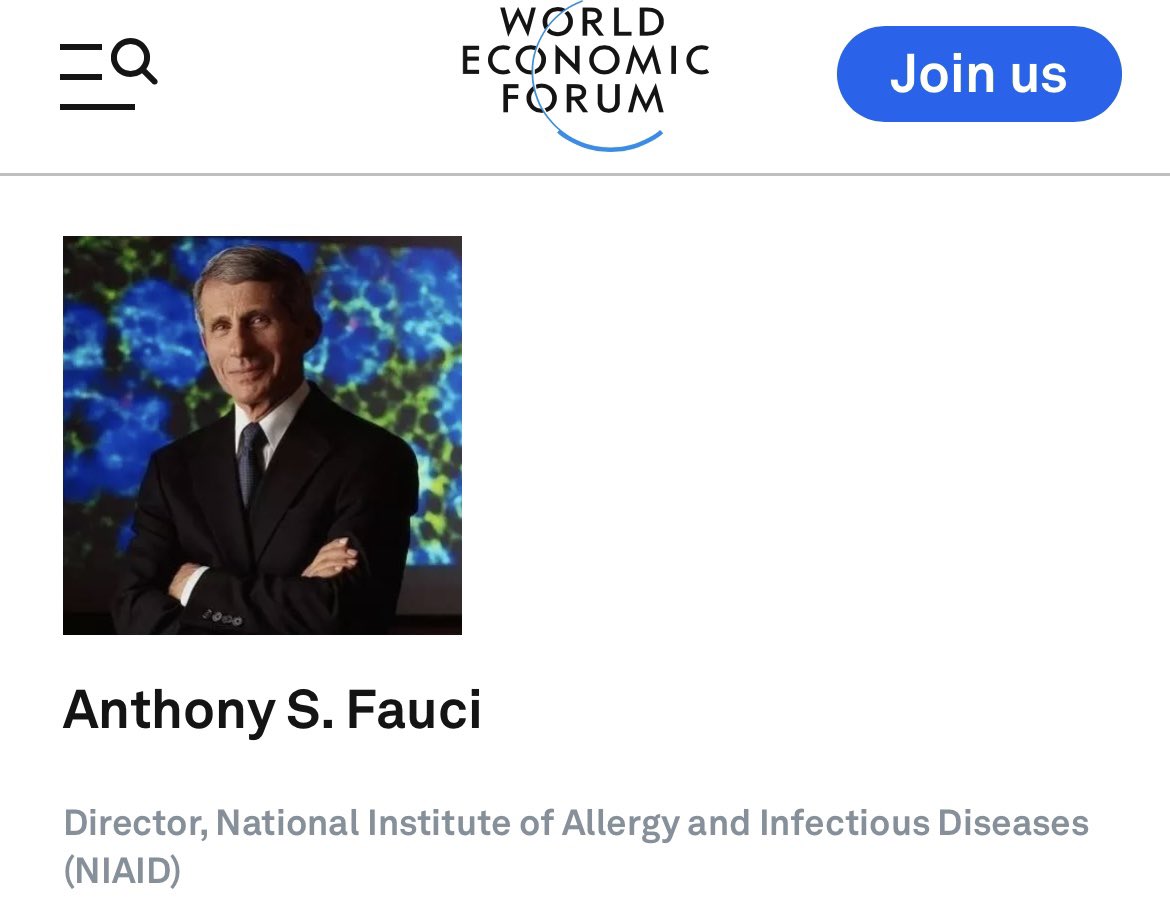 Imagine if every death within 28 days of taking a vaccine was classified as a ‘vaccine death‘. Stupid and/or intentionally dishonest right? But that’s exactly how ‘Covid deaths’ have been counted for the past year.

Remember the Twitter “ER doctors” who claimed hordes of patients were dying daily of COVID? They were fake… 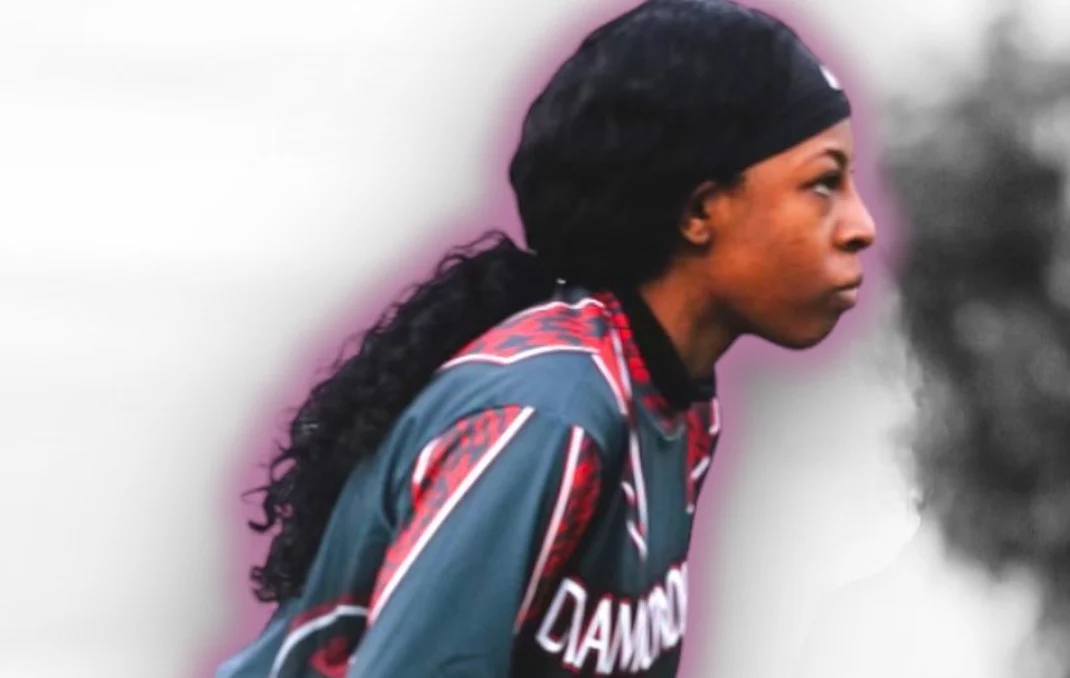 Masta been “climate change” or ‘sarcasm’. One week after first dose of Pfizer. She can’t walk. She can’t feed her child. The doctor says it wasn’t the vaccine.

Don’t forget what they told us. 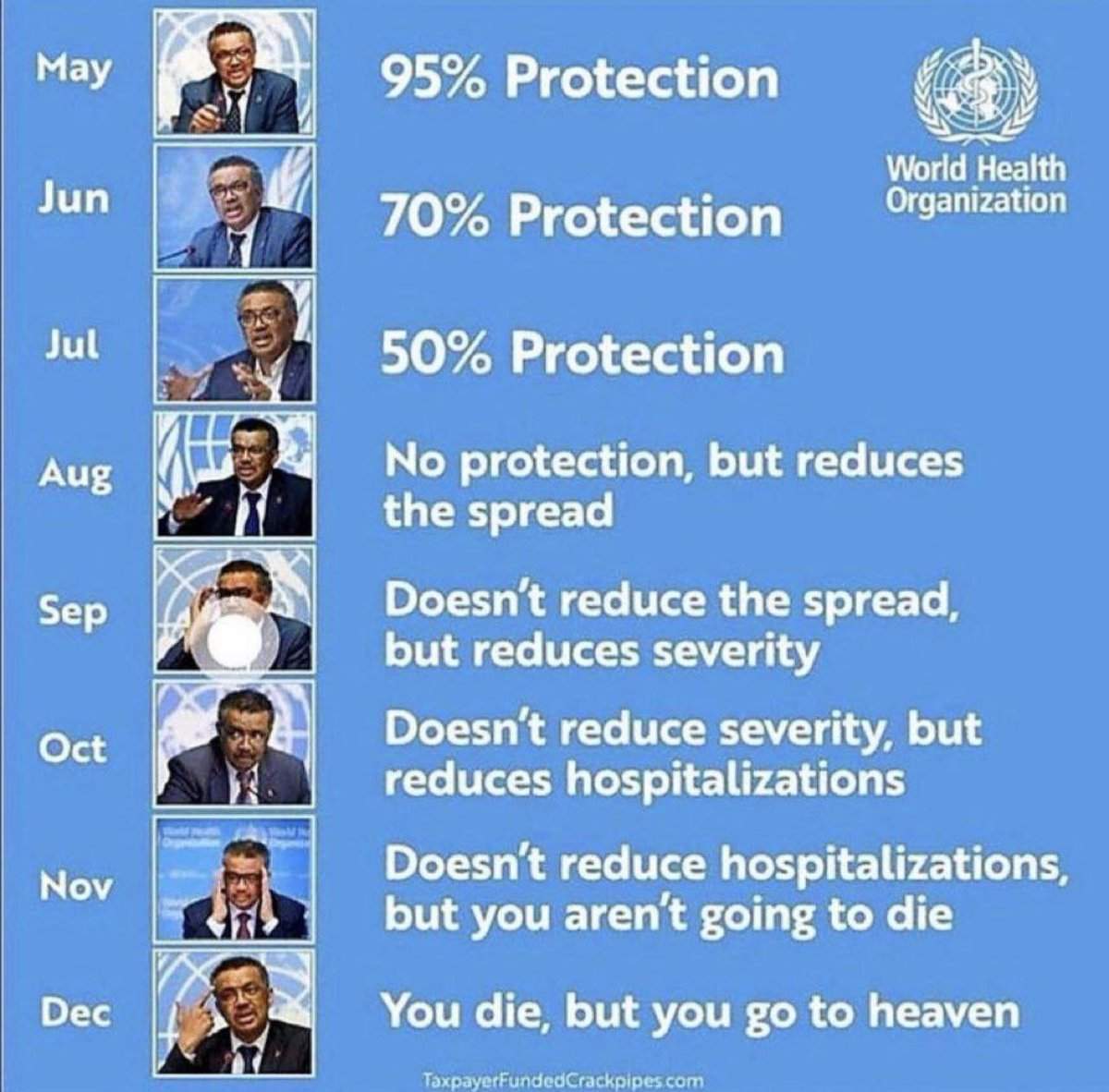 DO THE MATH: Dr Peter McCullough shows us that pre-COVID, myocarditis ran about 4 cases per million. Post-vaccine, Myocarditis is now running at 25,000 per million and rising. When will the government sound the alarm? *crickets* #VaccineDeath #StoptheShots #FauciLiedMillionsDied pic.twitter.com/uBSx1nA0mv 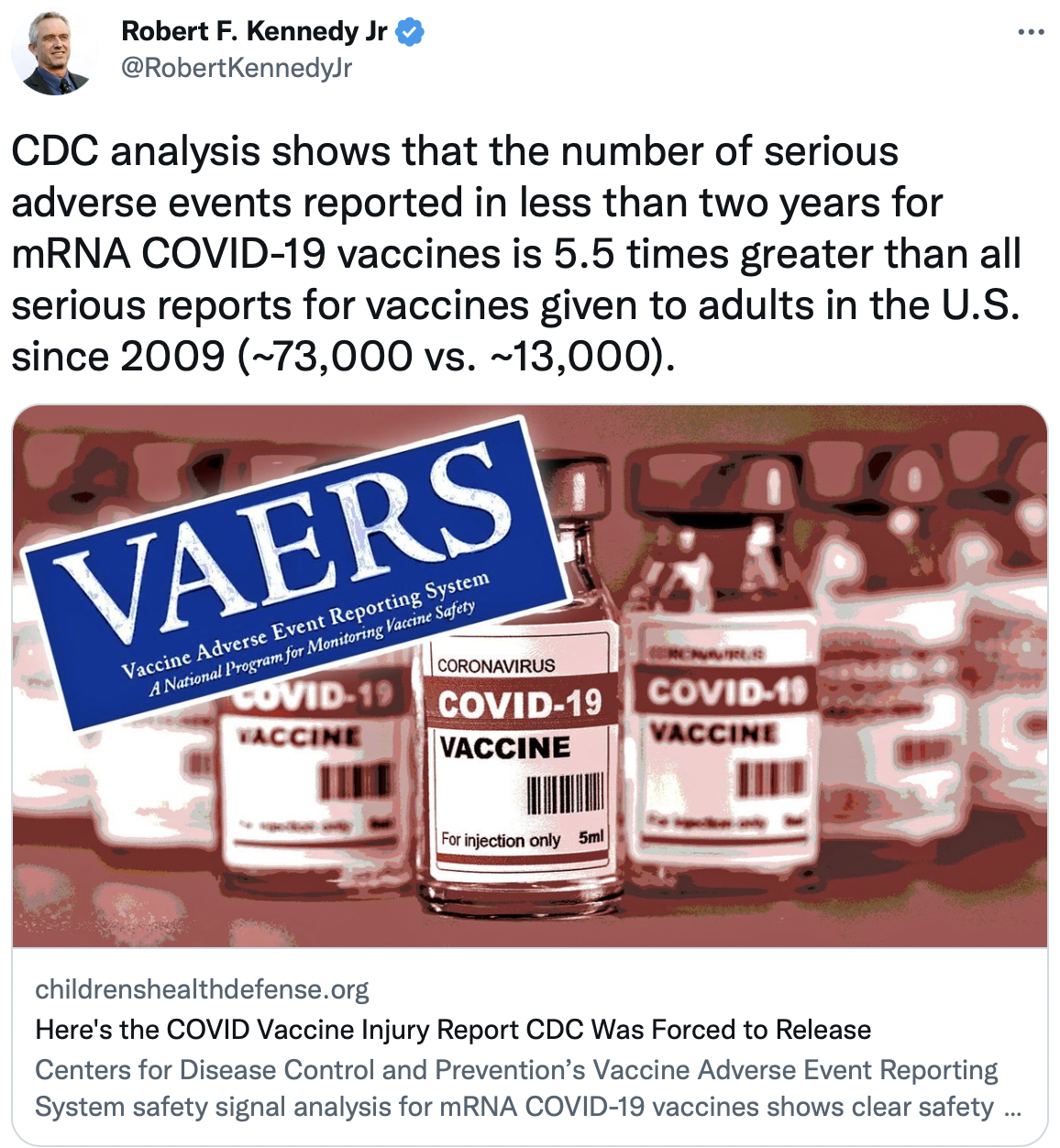