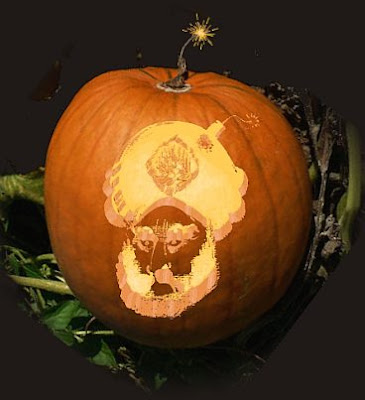 One thought on “Happy Hallowe’en!”