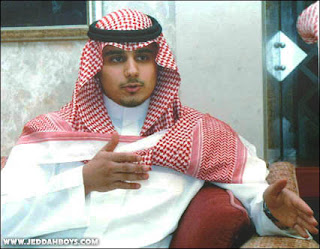 The prince made the offer in an interview with Saudi television on Saturday. Those crickets you hear chirping in the background are the world’s reaction to this disgusting individual.

I wonder what the Mossad is up to these days.

As many asÂ 37 peopleÂ have been killedÂ when security forces opened fire at demonstrators on Friday, Al Arabiya reported citing Syrian activists as protesters called for nationwide rallies to demand the imposition of a no-fly zone over Syria to protect civilians.

Three children were amongÂ 25 people reported killedÂ Thursday in Syria, an opposition group reported, in the apparent latest round of violence to rattle the turbulent Middle Eastern nation.

Syrian security forces killed at leastÂ six people in the restive central city of Homs on Monday, while government troops clashed with gunmen believed to be defectors from the military in several parts of the country, killing five including a Syrian soldier, activists said.

I wonder when the Occupy Wall Street people will add this to their ever-growing, amorphous list of issues.