A lone shooter has shot several people at the Washington Navy Yard in DC, with local and military police responding to the gunfire.Â

In many parts of Islamiyya, the old geezer is still seen as some kind of hero. 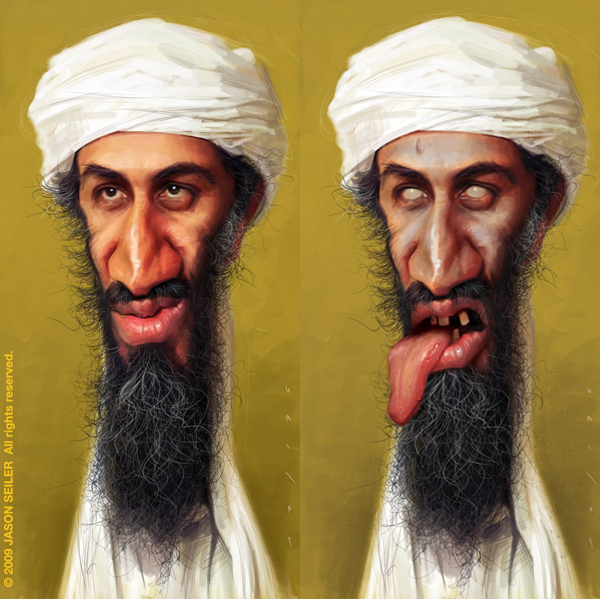 Foreign affairs minister Julie Bishop says she is confident the Coalition will be able to implement all of its asylum seeker policies regardless of how Indonesia views them. Indonesia’s foreign minister Marty Natelegawa said last week that his government was against the Coalition’s plan to…

Jolly Old England:The Religion of Peace trumps all others in terrorism charges and arrests

BCF hasÂ the impression now that the “misunderstanders” are in fact theÂ majority.Â (BCF) 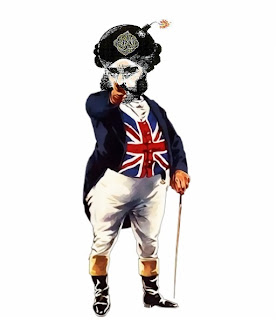 Jeremy Browne, a Liberal Democrat, said there needs to be a national debate about whether the state should step in to protect young women from having the veil “imposed” on them.Â A growing number of Conservative MPs also want the Government to consider a ban.

She had been told that she had to show her face to allow for positive identification, but now she doesn’t have to. Britain continues down the road of Islamization, once again reinforcing the principle that wherever Islamic law and Western law conflict, it is the latter that must give way.

Mohammed Shafiq, chief executive of the Ramadhan Foundation, said he was “disgusted” by Jeremy Browne’s calls to consider banning Muslim girls and young women from wearing the veil in public places.

“This is another example of the double standards that are applied to Muslims in our country by some politicians.“

Now I know what to wear next time I travel by plane!

In Canada now, political correctness trumps security. Flying while Muslim means you won’t be forced to uncover your face or lift up your burqa before boarding a plane. Are we feeling safer yet? Eac…

“How can you eat your meals in peace while there are Ahmadis living peacefully in your city?”

The horror of Syria (soon coming to a street near you)

He said America along with 48 other countries attacked Afghanistan after the 9/11 incident and toppled down Islamic government of Taliban besides killing millions of innocent Afghans. …More lawlessness atÂ The Nation/via Mullah