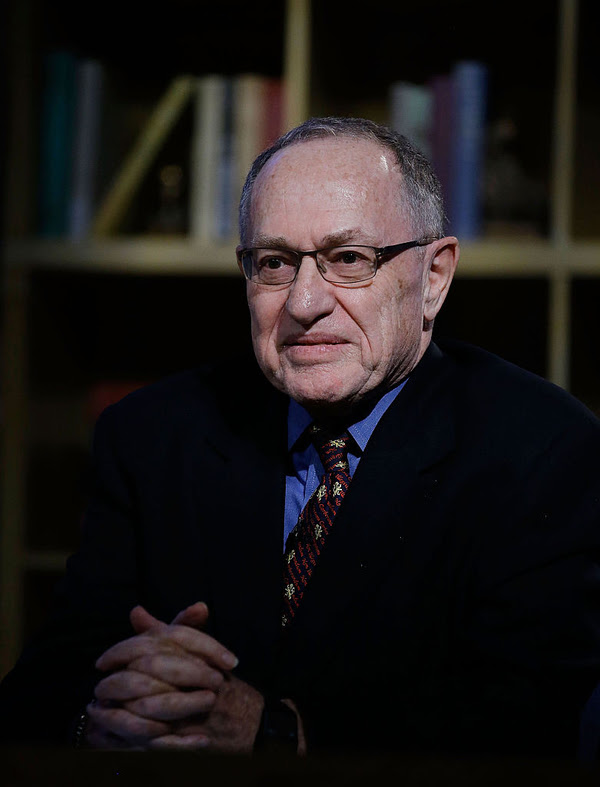 Snapshots of France’s new sharia police. Left: In Toulon, 18-year-old Maude Vallet was threatened and spat on by a group of Muslim girls on a bus, because she was wearing shorts. She posted a photo of herself on Facebook with the caption, “Hello, I’m a slut.” Right: In a resort in Garde-Colombe, a Moroccan man stabbed a woman and her three daughters on July 19, apparently because they were scantily dressed.

The Council of State, the highest administrative court in France, decided that, to allow freedom of religion, the burkini must not be banned. At first the ruling looked sound: why should people not be able to wear what they wish when they wish? What is not visible, however, is that the harm comes later.

If someone still does not realize that the Islamic dress code is the Trojan horse of Islamist jihad, he will learn it fast.

A few recent incidents include:

September 7. In Guingamp, Brittany, a 17-year-old girl in shorts was beaten by a man who considered her outfit “too provocative”. Although the attacker escaped, so that the police have no idea who he is or what his background might be, it is a taste of things to come.