“We are losing control of the streets.”

“The purpose for which the Muslims are required to fight is not, as one might to think, to compel the unbelievers into embracing Islam. Rather, its purpose is to put an end to the suzerainty of the unbelievers so that the latter are unable to rule over people. The authority to rule should only be vested in those who follow the True Faith; unbelievers who do not follow this True Faith should live in a state of subordination. Anybody who becomes convinced of the Truth of Islam may accept the faith of his/her own volition. The unbelievers are required to pay jizyah (poll tax) in return for the security provided to them as the dhimmis (“Protected People”) of an Islamic state. Jizyahsymbolizes the submission of the unbelievers to the suzerainty of Islam.”—Sayyid Abul A”˜la Mawdudi 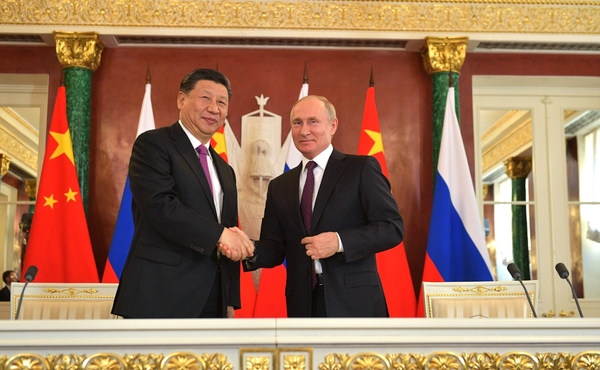 The rape of a ten-year-old girl in Leipzig, the largest city in Saxony, has drawn renewed attention to the spiraling levels of violent crime perpetrated by migrants in cities and towns across Germany — and the lengths to which German officials and the media go to censor information about the perpetrators of those crimes.

The girl was riding her bicycle to school at seven o’clock in the morning on October 27 when a man ambushed her, threw her to the ground and raped her. The suspect is described as being in his mid-thirties with short brown hair and a stubble beard.

Leipzig police have explicitly refused to say whether the suspect is a migrant, but have implicitly admitted that he is. They published a facial composite of the suspect with the politically correct warning: 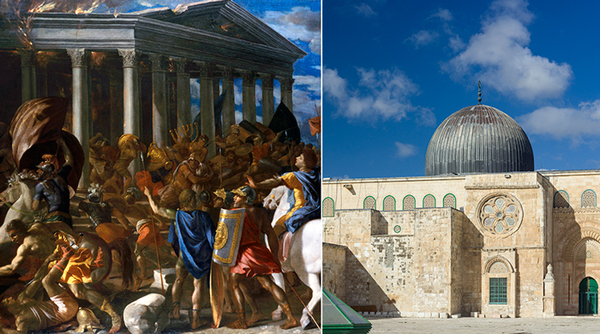 The second Jewish Temple, completed by King Herod in 19 BC, was destroyed by the Romans in 70 AD (depicted at left in a 1626 painting by Nicolas Poussin). The current al-Aqsa Mosque (right) on the Temple Mount was first built in the year 705 AD, seventy-three years after Muhammad’s death in 632, and rebuilt several times after earthquakes. (Images source: Wikimedia Commons)

One wonders what India’s Permanent Delegation to the United Nations Educational, Scientific and Cultural Organization (UNESCO) is doing in Paris today. India joined it way back on November 4, 1946. Given the potential of this cultural agency in spreading enlightenment derived from scientific education and fostering development throughout the world, New Delhi sent to the organization internationally acclaimed philosopher and future President, S. Radhakrishnan as a member. He rose to become its chairman during 1948-49. New Delhi’s abstention from voting on the October 18 resolution in UNESCO’s Executive Board, however, indicates the Indian delegation now in Paris is absolutely ineffective.