BS. The Soddy Barbarian regime finances mosques all over the world. Just about all Saudis consider themselves ‘Salafist’. And of course the Saudis are connected with radical headbangers in Germany.

Terrorism in 2016: Terror attacks in Europe claimed by Isis

Intellectual dishonesty to focus only on ‘Salafists’. (SY) 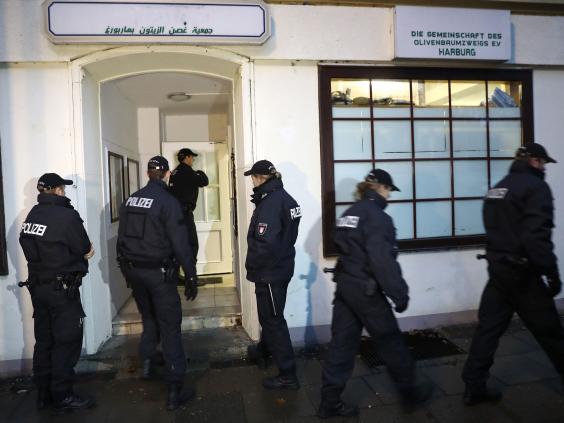