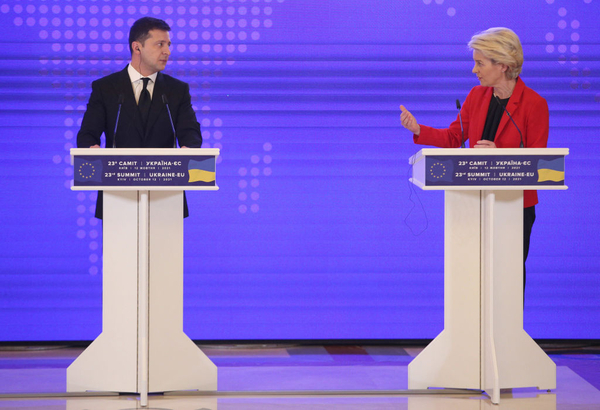 The attack in Berlin on December 19, 2016 was predictable. German Chancellor Angela Merkel created the conditions that made it possible. She bears an overwhelming responsibility. Geert Wilders, a member of Parliament in the Netherlands and one of Europe’s only clear-sighted political leaders, accused her of having blood on her hands. He is right.

When she decided to open the doors of Germany to hundreds of thousands of Muslims from the Middle East and more distant countries, she must have known that jihadists were hidden among the people flooding in. She also must have known that the German police had no way of controlling the mass that entered and would be quickly overwhelmed by the number of people it would have to control. She did it anyway.

Berlin: Mosque was known as hotbed of Isis sympathisers

Fussilet 33 is a mosque and community centre complex in the downmarket district of Moabit in western Berlin. It is opposite a police station, just a few hundred metres from where Anis Amri hijacked the lorry used for the Christmas market attack. It is also near the Nordhafen canal …Read More…  SHARE »

2 thoughts on “The Suicide of Germany”