What is a Killer Imam Doing in Public Libraries in Canada? 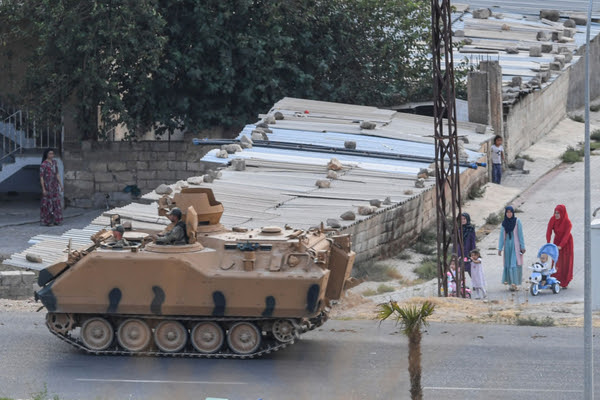 The Muslim Brotherhood classifies as one of their great intellectual leaders Imam Mohammed al-Ghazali (1917-1996). He famously decreed that the assassination of the Egyptian Muslim thinker, Farag Foda, was acceptable. In the views of al-Ghazali, Farag Foda was an apostate for defending secular values and human rights. Moreover, al-Ghazali went into an Egyptian court and defended the assassins: “Anyone who openly resisted the full imposition of Islamic law,” he said, “was an apostate who should be killed either by the government or by devout individuals.” He added: “There is no penalty in Islam to kill the apostate by yourself when the government fails to do so.”