Of course they are not “Asian men”, they are Paki Mustards, who follow the perverted teachings of their prophet.

Sajid Ali, 38, Zaheer Iqbal, 40, and Riaz Makhmood, 39, befriended the teenager in the South Yorkshire town and gave her alcohol in exchange for sex.
.

“Sources close to the inquiry said they were not probing it as a terror incident and believed the unidentified man may have been acting under the influence of drugs.” Time Mag: Sports Hijab One of ’Best Inventions of 2017′

Needless to mention that TIME mag has been a Mohammedan propaganda rag for decades. Worse than doing nothing is a nonsensical  approach such as this…

The Real Victims of “Islamophobia”

Last year, the Bedford police force joined the “Islamophobia Awareness Month” campaign, but then withdrew after using the campaign’s logo, which is similar to the hand gesture used by ISIS jihadists. One year later, the campaign still uses the same one-finger logo, unconvincingly claiming that it stands for “I” as in “Islamophobia”.

The UK appears almost clinically obsessed with “Islamophobia” awareness campaigns. Only a few weeks ago, London police teamed up with Transport for London authorities to encourage people to report hate crimes during “National Hate Crime Awareness Week”, which ran from October 14-21. The events were mainly targeted at Muslims, with officers visiting the East London Mosque to encourage reporting hate crimes. 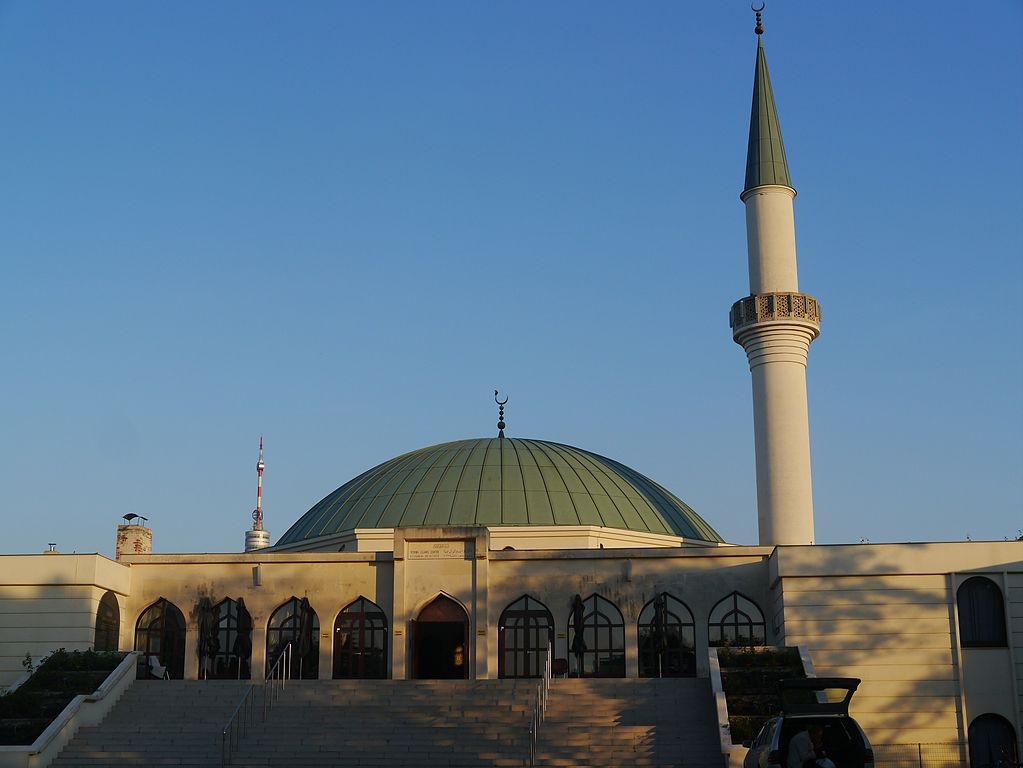 In the debate on migrants in Germany and Austria, no other term is used more often than “integration.” But the institution that is most important for many Muslim migrants does not generally contribute much to this effort — and often actively fights it: the mosque. That is the finding of an official Austrian study as well as private research conducted by a German journalist.

One thought on “Mohammedans told not to integrate in European society”