U.S. Ambassador Nikki Haley called the resolution “an insult” that won’t be forgotten… 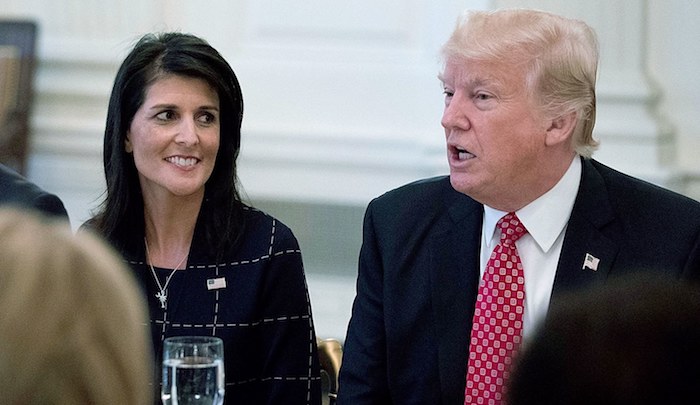 More winning. I’m not tired of winning yet, however. Now it’s time to get out of the United Nations altogether, and send it packing from the United States.

President Trump’s announcement recognizing Jerusalem as the capital of Israel set off protests across the Arab and Muslim world.
T.CO Twitter has suspended Jayda Fransen, the deputy leader of far-right group Britain First, whose anti-Muslim videos caused a diplomatic storm when they were shared by Donald Trump last …

More at The Telegraph

Antifa decided: “Al Quds belongs to the Palestinians, Palestine stretches from the sea to the Jordan River.”

Far-left group rails against ‘colonization’ of holy city, which it says belongs only to Palestinians; calls for protests on Saturday 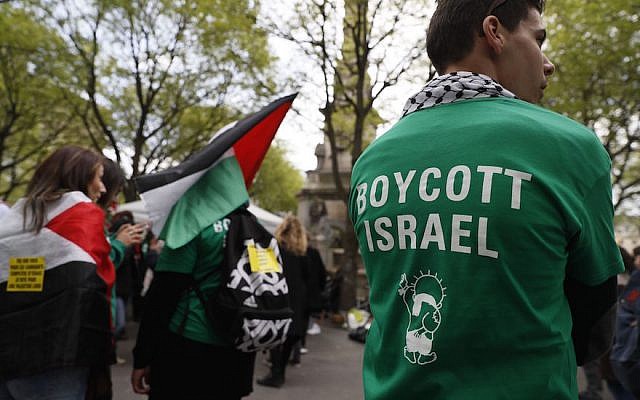 Amid Palestinian rioting in the West Bank and Gaza, the Paris branch of the far-left Antifa organization appeared to call for Israel’s destruction and for violent protests in that city against the United States’ recognition of Jerusalem as Israel’s capital. Nasrallah mixed his incitement to jihad violence with some conspiracy paranoia, claiming that “America created ISIS and the takfiri groups.” “Takfir” is the act of declaring some other group non-Muslim, such that they can lawfully be killed. Sunni jihad groups such as the Islamic State and al-Qaeda are often called takfiris by other Muslims — those whom they declare non-Muslim. In any case, the Islamic leaders of all sects and perspectives are doing their best to stir up Muslim rage over Trump’s refusal to bow to their intimidation, figuring that maybe if they try to intimidate him even more, he will eventually cave in. Intimidation is the only tool in their box.

Hizbullah Secretary-General Hassan Nasrallah said that Trump’s declaration recognizing Jerusalem as Israel’s capital would “spell the beginning of the end for Israel, Allah willing.” In a mass rally held in Beirut on December 11, the masses repeated his cries of “Death to America!” “Death to Israel!” and “Millions of martyrs march toward Jerusalem!” The rally was broadcast by the Lebanese Al-Quds TV channel.

Hassan Nasrallah: Together let us turn this stupid and oppressive American decision into the beginning of the end of this plundering entity for all eternity. Let our slogan, our path, and our agenda be: Death to Israel!

Hassan Nasrallah: Trump’s decision will spell the beginning of the end for Israel, Allah willing.

Crowd: We respond to your call, oh Nasrallah.

One thought on “U.S. Ambassador Nikki Haley: “an insult” that won’t be forgotten…”