Mohammedans out to disarm Americans Northumbria Police do not seem to be very busy these days as they have devoted dozens of hours of police time to speak to those who write ‘offensive’….
.

“This is religious accommodation gone mad, stretched to include jihadists and Islamic State sympathizers. This should cause an uproar in Germany. But will it?”– Andrew Bostom

Its not just religious accommodation. Its dhimmitude and abject fear. 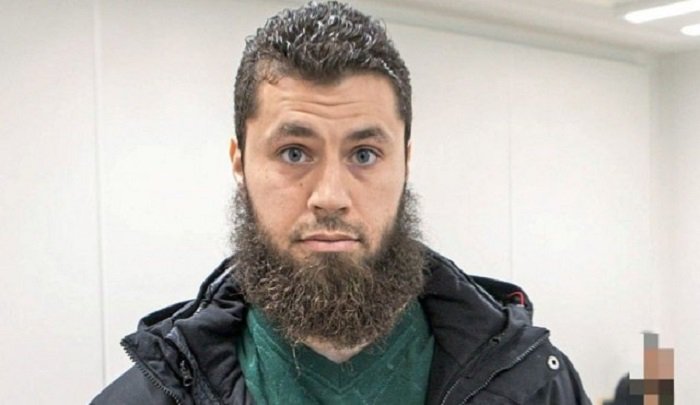 Volkswagen “feared he might mount a terror attack at the corporate HQ in Wolfsburg during a meeting of thousands of workers and shareholders.” They fired him when he “threatened colleaguesthat they would all die.”

Nonetheless, the irresponsible, dhimmi German court ordered that Volkswagen reinstate this jihadist, thus compromising the safety of employees. This is religious accommodation gone mad, stretched to include jihadists and Islamic State sympathizers. This should cause an uproar in Germany. But will it?

Refugee women in Germany barely work and integration is therefore very hard, a new research of the Institute of the World Economy (IfW) shows.

The labour market is considered the most important place to integrate and a large majority of refugees stay unemployed. Almost half of the male refugees go to work, but for women this figure is much lower at 11.5 percent.

Erdogan rag: “Army of Islam” to besiege and attack the state of Israel

Turkish Newspaper Close to Erdogan Calls on OIC to Form Army of Islam to Fight Israel: The article called on the 57 member states of the OIC to form a joint “Army of Islam” to besiege and attack the state of Israel.

Iranian Official Hassan Rahimpour Azghadi: The West Is Trying to Prevent Iraq from Becoming the Leader of the Arab World; Liberation of Jerusalem Is Now the Most Important Thing

Protests have erupted outside court after an unlicensed driver who hit and…
9NEWS.COM.AU

5 thoughts on ““Islamic Countries Will Lay Siege To Israel””