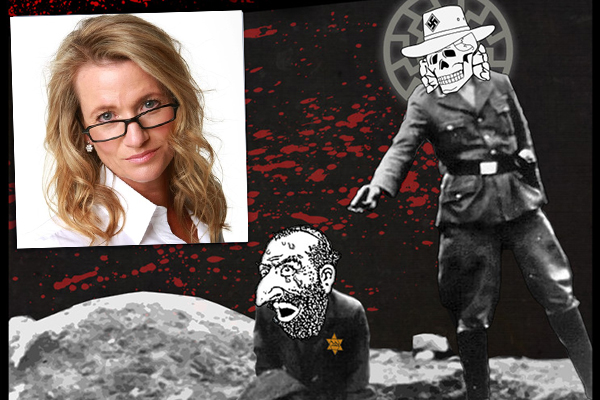 Leading political commentator and columnist for The Australian Janet Albrechtsen is calling on the government to protect our values before it’s too late.

In recent years the government has turned its focus on prosecuting people for “offending or insulting” others but turns a blind eye to speech that actually incites violence.

Ms Albrechtsen gives Alan several recent examples across Queensland and New South Wales that cannot be put up with.

One poster says “legalise the execution of jews” another says “join your fellow faggots” alongside an image of a gay man committing suicide.

“These are words that incite violence and yet the NSW Government has done nothing, even though it’s promised on so many occasions to do something.

“They know that legislation doesn’t work. Because if it did work it would be used on so many occasions to shut down words that incite violence. 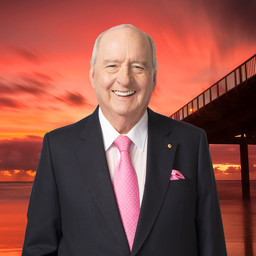