GEERT WILDERS: I am Coming to London to Protest for Tommy Robinson

They can take us to court. They can send us to jail. They can target us with a fatwa. They can take away our freedom. But they will never silence us. They will only make us stronger. And more determined. To speak out against Islamization.

Tommy Robinson holds the same opinions on Islam as Winston Churchill, and he is not afraid to say so” – Geert Wilders.

The media gag order has been lifted, but the incarceration of Tommy Robinson remains a stain on the reputation of the United Kingdom. We will not rest until Robinson is free! Nine years ago, I had the “privilege” of being banned from entering the United Kingdom. …Read More…Geert Wilders writes in Breitbart

But, hey: doing something about it would be “Islamophobic”, or something…. 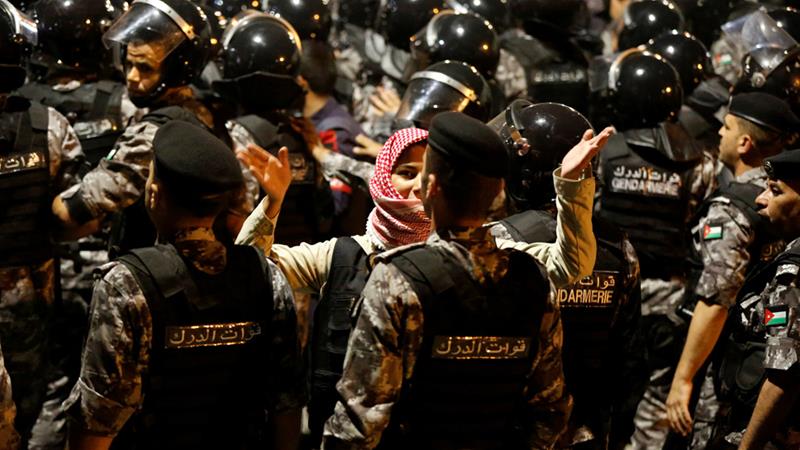 Is this the beginning of the end for the plucky little king of Jordan?

One of the most stable countries in Middle East is seeing growing frustration over tax increases and calls for the government to resign.

“‘Based on what we know so far, we have no information that the suspect in any way had a terrorist or Islamist motive,’ a police spokesman said.”

Very well, then. It is odd, however, that we never used to hear about these incidents in cathedrals, and now they’re fairly common — there was one in France just last week. This was Berlin’s main Protestant cathedral, so perhaps this 53-year-old “Austrian man” was just a disgruntled Roman Catholic. Or perhaps German authorities are once again trying to cover up jihad activity. In light of how intent German authorities are not to let news of jihad activity come out in a manner that makes it clear to the public what is going on, we may never know what really happened here.

Notice that “Hate Harms the Soul” is written outside the cathedral in German and English. Not in, say, Arabic. But it is unlikely that this attack was carried out by an anti-immigration Trump supporter.

A former boxing champion encouraged Muslims to purchase handguns and shoot ‘the sons of monkey peoples’, a jury heard. Anthony Small, 36, of Camberwell, south London, took to YouTube to tell Muslims to hijack cars and carry out terror attacks in the name of Islam, the Old Bailey …Read More…From the Daily Mail 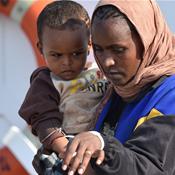 Muslim migrants. Nothing in the world is more concerning for Qatar’s MuBros & al Jazeera, their worldwide propaganda channel.

TEL AVIV – 250 people signed an open letter Tuesday calling on Columbia University to urge a professor to step down over his “anti-Semitic bigotry” after he claimed Israel is behind “every dirty treacherous ugly and pernicious act happening in the world.”

Hamid Dabashi, who teaches Iranian Studies and Comparative Literature at the university, came under fire for a post shared on his Facebook page — which has since been taken down — in which he also slammed “opponents of the Iran Nuclear deal” as “diehard Fifth Column Zionists.”

He also sent out a tweet, which is still active, blaming Israel for every “ugly” act “happening in the world.”