Unfortunately, some of our cultural enrichers haven’t got the memo yet:

“I will continue to take Renzi’s money,” and Renzi will continue to offer it, because Renzi and his ilk see this young gentleman as a vote for their parties, and that, for them, is all that matters. “Salvini, do you think you can stop our invasion? You think we’re gonna stop raping your women? You’re wrong.”

He says, “Salvini, do you think you can stop our invasion? You think we’re gonna stop raping your women? Do you think so? You’re wrong, you’re wrong. I will continue to take Renzi’s money[Matteo Renzi is the President of the Council of Ministers of Italy, belonging to the left]. That way I can buy my stuff. I can buy myself this. That costs a lot. I can afford to buy this. Thanks to Renzi, not you. And thanks to Boldrini who thinks of us, of us migrants. You don’t have to work anymore. We’re the ones who have to have room! So we can afford this with our work.” 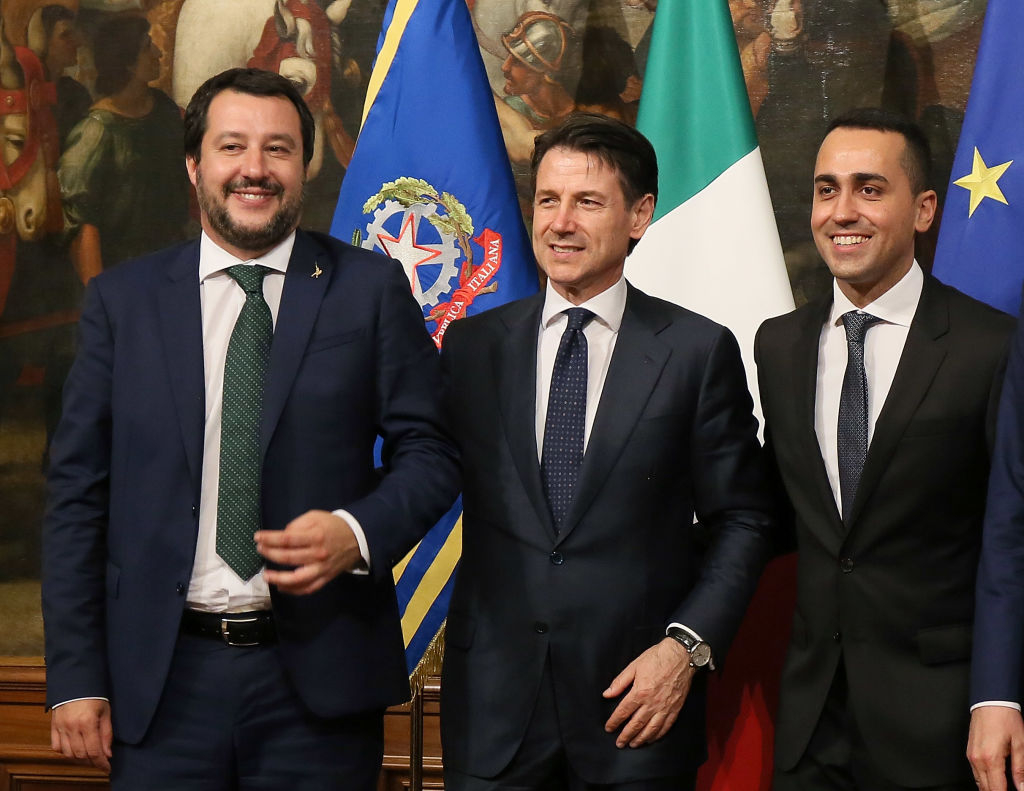 Salvini, leader of the nationalist League (Lega) party, formed a new coalition government with the populist Five Star Movement (M5S) on June 1. The government’s program, outlined in a 39-page action plan, promises to crack down on illegal immigration and to deport up to 500,000 undocumented migrants.