INVASION: BOTTLENECK OF 700,000 AFRICAN SAVAGES WAIT IN LIBYA TO CROSS THE MEDITERRANEAN TO EUROPE Only 20 MPs (out of 650) signed a letter calling for action on grooming gangs. They couldn’t care less… when will this sink in? We must punish them with our vote and demand recognition – the people still matter, we must make sure they understand this.

Throwing their own children to the wolves. England is run by degenerates.

As the UK Parliament has 650 MPs, the 20 signatories constitute a mere 3% willing to support the protection of children subjected to gang-rape, trafficking and torture, and at times murder. Such a paltry number of politicians willing to speak out against child sexual slavery seems yet more evidence of the moral bankruptcy of Britain’s political elite and how low the country appears to have sunk.

Britain’s media elite have ignored the letter. Reporting has been limited to the local press in Oxford and Rochdale — areas afflicted by grooming — as well as a few alternative media outlets such as Breitbart London, and indirect reference on Sky News.

You didn’t think Britain’s progressive establishment, personified by alleged Tory Theresa May, would dutifully carry out the will of the voters regarding Brexit, did you? Paul Joseph Watsonwarns that the United Kingdom’s bid for independence could be scuttled by quislings:

The UN Fraudulently Addresses “Extreme Poverty” in the United States

the U.S. distributes to its low-income residents resources beyond their income equal to an additional 40 times per person the amount officially deemed by the UN to constitute “extreme poverty.” 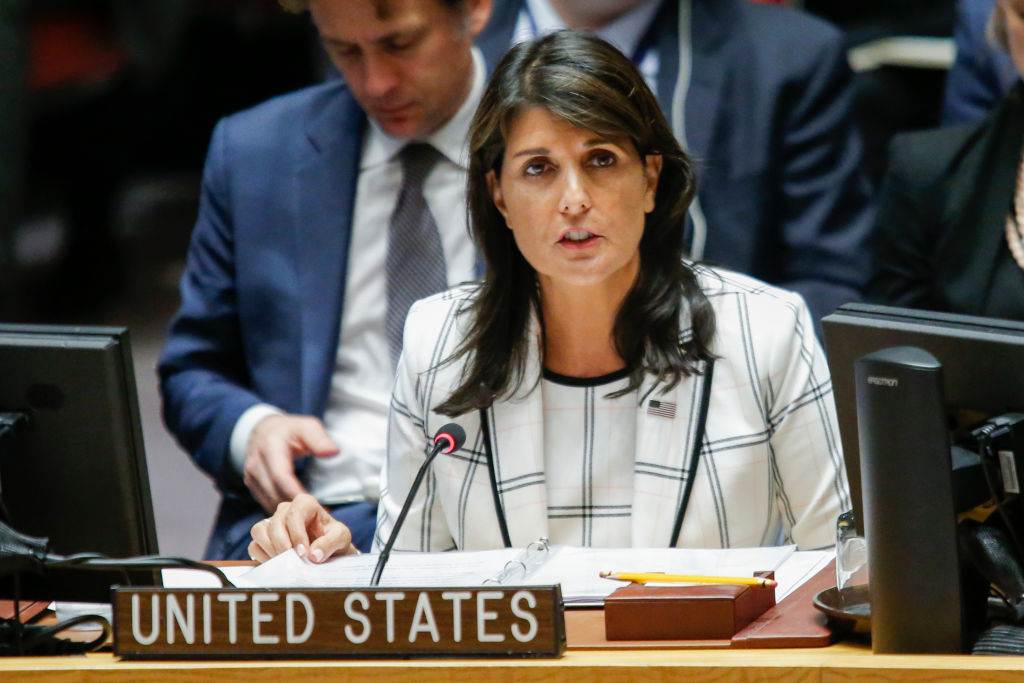 Sexual assault occurs in all cultures, but only in Islam does it have divine sanction. 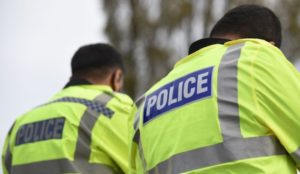