Tunahan Kuzu is in the Netherlands to stay, and he knows who the masters of the country will soon be, and if the Dutch don’t like it, they can leave. Watch for more Muslim leaders in Europe to say this in the near future. Netherlands: Muslim politician says if Dutch people “don’t like a changing Netherlands, they should get lost”

At UC Berkeley there is a lack of Muslim students and even fewer Black students, making it hard to find a solid community. …

Banglatrash: Nobody has the right to malign Islam

Prime Minister Sheikh Hasina yesterday urged all to remain alert so that militant activities could not be carried out in the name of Islam. “…often we see some people in the name of this religion get involved in terrorist activities. This puts our religion into question before the whole world.”

“But Islam is the most peaceful religion….”

UK to spend $26,500 of taxpayer money to give police Soros-backed “hate crime” training

“I will also be asking my Anti-Muslim hate crime and Anti-Semitism roundtables to identify what more we can do to stamp out hate crime,” says Home Secretary Sajid Javid. Unfortunately, honest analysis of how jihadis use the texts and teachings of Islam to justify violence and make recruits among peaceful Muslims is generally included among “anti-Muslim hate crimes.” So this will lead to more clampdowns on the freedom of speech in Sajid Javid’s shabby little police state. Unveiling plans to step up its war on “hate speech”, the Home Office has promised a police cash boost to give call handlers “specialist training” developed partly by a George Soros-backed NGO on how to give people reporting so-called hate crime “the vital support they need”. 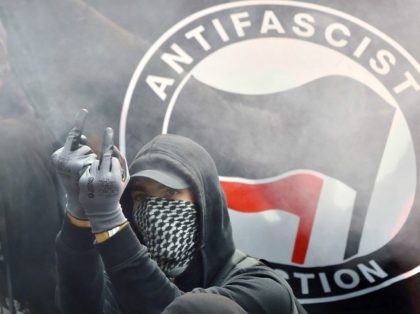 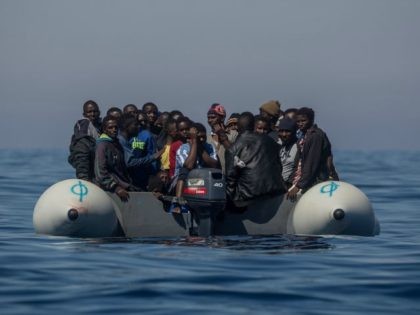 5 thoughts on “Netherlands: Muslim politician tells Dutch to leave if they don’t like Islamisation”