Picking this dog is deliberate & with intent. Max Hill QC is a  handpicked collaborator of the (Mohammedan) enemy. The Deep State in once great Britain is totally sold on Islamisation. Its evident by how all institutions crack down on all opposing voices. Its evident by not prosecuting Mohammedan crime, and it is evident by complete submission to the most outrageous Mohammedan demands & transgressions. 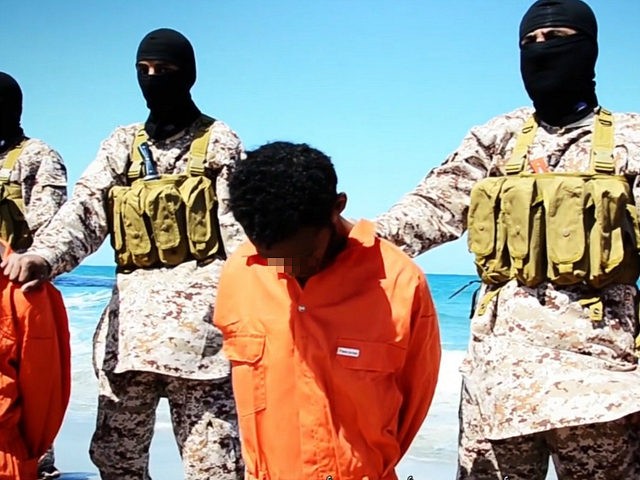 The counter-terror watchdog chief who has previously said returning jihadist terrorists should not be arrested is to become the UK’s new Director of Public Prosecutions.

Max Hill QC will head up the Crown Prosecution Service (CPS), overseeing hundreds of thousands of cases a year, and replaces Alison Saunders, whose contract was not renewed after a string of scandals blamed on her “politically correct” approach.

Mr Hill has clashed with the government on tackling extremism and went on record to say it is “fundamentally wrong to attach the word ‘terrorism’ to any of the world religions”, and has previously set up meetings with Islamist apologist groups.

He has worked as the independent reviewer of terrorism laws since 2017 and will be paid £204,000 a year in his new job at the CPS.

In October 2017, Hill suggested that returning jihadis need to be reintegrated as they were “brainwashed” and “simply naïve”, saying: “We are told we do have a significant number already back in this country who have previously gone to Iraq and Syria.

“That means that the authorities have looked at them and looked at them hard and have decided that they do not justify prosecution and really we should be looking at reintegration and moving away from any notion that we are going to lose a generation from this travel.”

Earlier that year, in September, he was slammed for inviting the Islamist terror apologist group CAGE to “meet and hear [their] views” on social media, telling them to “get in touch”.

Mr Hill’s predecessor at the Crown Prosecution Service was heavily criticised after adopting a radical feminist approach to rape cases, promising to “believe” all accusers despite the evidence.

This came ahead of a number of high-profile miscarriages of justice and a major review of rape and sexual assault investigations.

She also bowed to leftist pressure and promised to prosecute offensive comments and so-called online “hate crimes” as vigorously as real-world crimes, claiming that mean comments on social media are a major problem.

Commenting on the appointment, the Attorney General Geoffrey Cox QC MP, said: “He [Max Hill] will now build on the achievements of Alison Saunders to whom I am grateful for her 32 years of public service.”

Mr Hill said: “I am honoured to be the next Director of Public Prosecutions. I am grateful to Alison Saunders for her service and look forward to building on her legacy.” 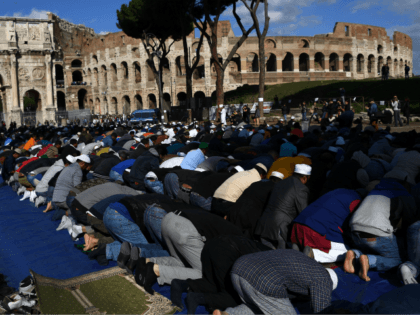 Italian Bishop: I Would ‘Turn All Churches into Mosques’ to Save Migrants 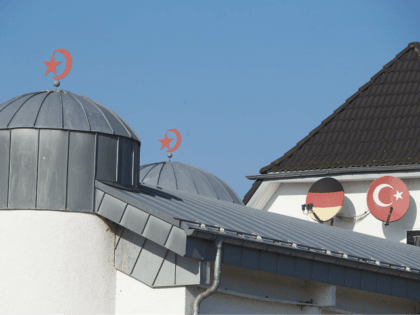