Earlier this month, it was revealed that the ship had been using the flag of Gibraltar when the Italian government demanded the UK take responsibility for 140 migrants on board the vessel.

Shortly after the Italian government’s comments, the Gibraltar Maritime Administration (GMA) issued a “notice of removal” to the crew operating the vessel to remove the flag citing the fact the GMA had asked the ship to stop all search and rescue activity in June and July, which the Aquarius crew had ignored.

While migrant transport NGOs have been stuck in port, migrants have still managed to be ferried by other vessels, including most recently the Italian coastguard ship Diciotti. Interior Minister Salvini allowed the ship to dock, but he resisted allowing the migrants to step foot in Italy, demanding other countries promise to share the burden.

Albania offered to take in 18 of the 140 migrants but now an NGO funded by left-wing Hungarian-American billionaire George Soros is attempting to block the migrants travelling to Albania.

The Association for Juridical Studies on Immigration (ASGI) has denounced the plan to send the migrants to Albania saying the asylum seekers should not be taken to Albania “against their will” if they do not want to go there.

President of ASGI Lorenzo Trucco argued that Albania is not a member of the European Union and described the move as “an attack on the asylum system”.

Trucco was slammed by Salvini who said of the migrants: “They say they are running away from the war and now they make a fuss about where to go?”

The real reason, is that Albania is a muslim majority country. The globalist agenda of the UN/OIC is to flood the Western Judeo-Christian countries with the incompatible religion and culture of islam/Africans, so as to DESTROY the “white” Judeo-Christian Western cultures and religions. The UN/OIC wants to impose a New world order One World government, all countries will be brought down to 3rd world socialist/islamist populations. No room for Jews or Christians. This is the UN/OIC agenda 2021/2030. NO BORDERS , flood the West with 3rd world muslims/North Africans.

US ends all funding for UN’s Palestine refugee agency 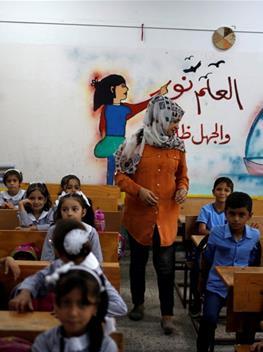 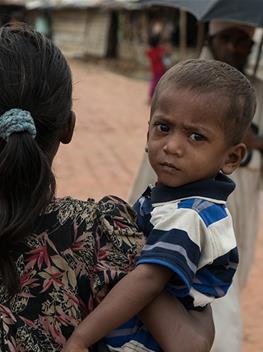 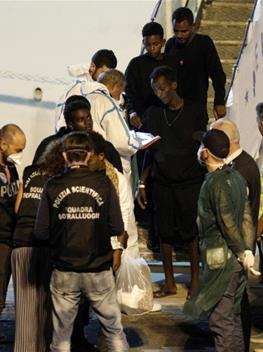 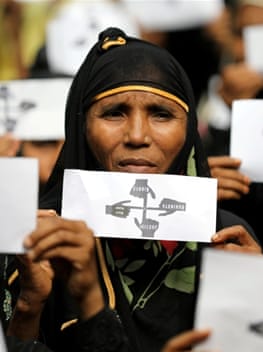