Some of the suspected mail bombs that were sent to Democratic officials and others in recent days were not capable of exploding, according to a new report on Thursday that cited several law enforcement officials.

“Some of the 10 suspected mail bombs addressed to high-profile Democrats and others over the last few days were flawed and not capable of exploding, while others have yet to be fully analyzed,” NBC News reported, adding that the investigators noted: “In some cases, the flaws were substantial. In others, more subtle.”

Investigators said that it was not yet clear whether the devices were “hoaxes or simply cases of bad construction.”

There are still a lot more questions than answers regarding the possible joke/hoax pipe bombs that the media blames on Trump. Paul Joseph Watson asks a few of them:

Regardless, the communist smear machine is running hot with Trump hatred: 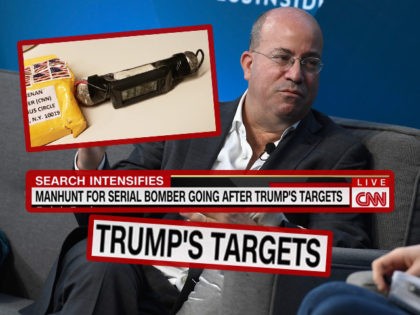 CNN Analyst: Even If Perp Is Mentally Ill, Trump Could Be Blamed Brennan on CNN: Trump ‘Has Helped to Incite Feelings of Anger… Violence’ 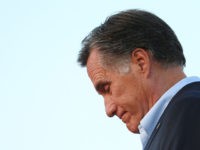 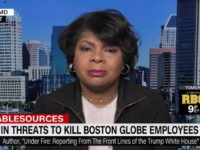 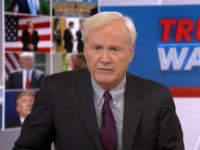 Matthews: ‘Foolhardy’ to Deny Link Between Trump Rhetoric and Bombs

Tingles is always good for a laugh. “I think it is absolutely disgraceful that one of the first public statements we heard from CNN yesterday put the blame and responsibility of this despicable act on this president and on me personally,” Sanders said on Fox News.

Sanders was responding to a Wednesday statement from CNN President Jeff Zucker after the bomb scare, demanding that both President Donald Trump and Sarah Sanders take responsibility for their “attacks on the media.”

Disgraceful is too mild a word. The CNN fake news purveyors are despicable.