Spain says it will let a rescue ship carrying 311 migrants dock after Italy, France, Tunisia and Libya don’t answer its calls for help.

Aid ship with 311 migrants ignored by Italy, heads to Spain

Aiding the invasion, these useful idiots reject the bitter reality of their dogooderism. 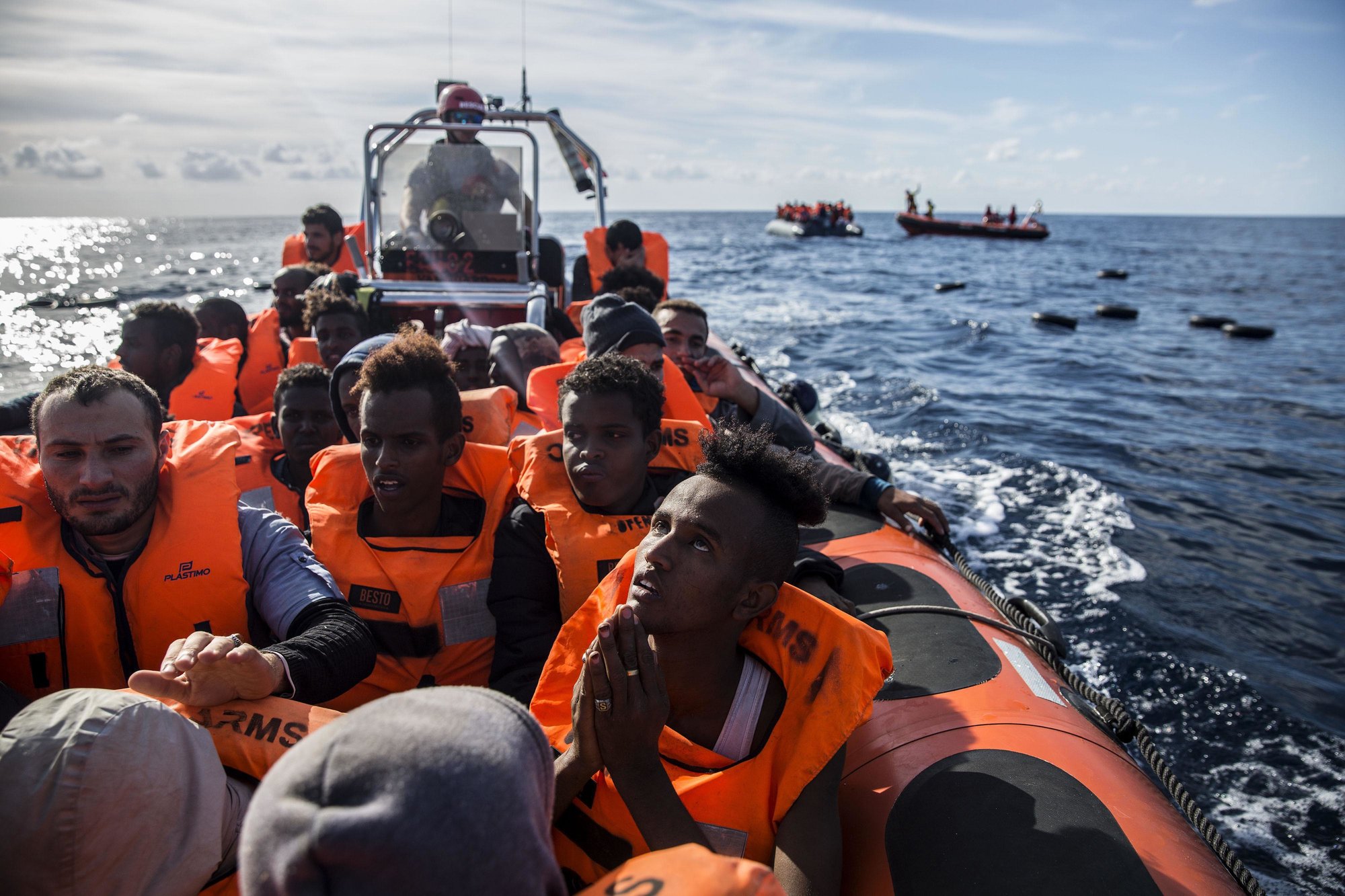 In this Friday, Dec. 21, 2018, photo, migrants sit in a rubber dinghy after Proactiva Open Arms, a Spanish NGO, spotted and rescued them in the Central Mediterranean Sea at 45 miles (72 kilometers) from Al Khums, Lybia. The Spanish NGO Open Arms have rescued about 300 migrants from 3 boats crossing the Mediterranean from North Africa to Europe on Friday. (AP Photo/Olmo Calvo)

BARCELONA, Spain (AP) — Spain’s Foreign Ministry gave permission Saturday to an aid boat carrying 311 rescued migrants to set course for Spain after Italy and other Mediterranean countries did not answer its request to dock.

They are dead because allah wanted them dead

Indonesian authorities said a tsunami that hit beaches around the Sunda Strait on Saturday may have been caused by the eruption of Krakatoa volcano.