“Detective Superintendent Markus Kiiskinen was careful to add to their warning: ‘I hope this will not result in more racism. The police would like to emphasise that not all people with foreign backgrounds are dishonest or criminals.’”

Here again we see that it is always the top priority of Western authorities to make sure that no one thinks ill of Islam, or of mass Muslim migration.

And here in Australia  the school kids go on strike for “Climate Change.” 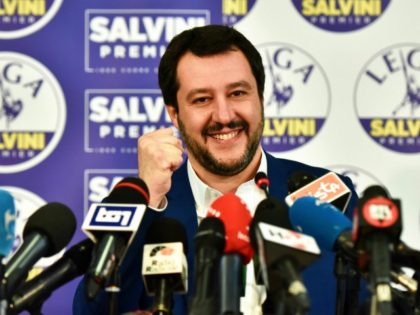 Illegal sea landings to Italy have dropped by 80 per cent in just one year after the country’s populist government enacted tough new immigration measures.

Italy: Around 2,000 Migrants Expected To Leave Every Month Under Tougher Rules

The French government will deploy 65,000 “security forces” this weekend to clampdown on widening anti-Macron protests sweeping the nation; with authorities warning of “major violence” across the country. “France will deploy more than 65,000 security forces amid fears of new rioting at protests Saturday in Paris and around the nation, despite President Emmanuel Macron’s surrender over a fuel tax hike that unleashed weeks of unrest,” writes the Associated Press. 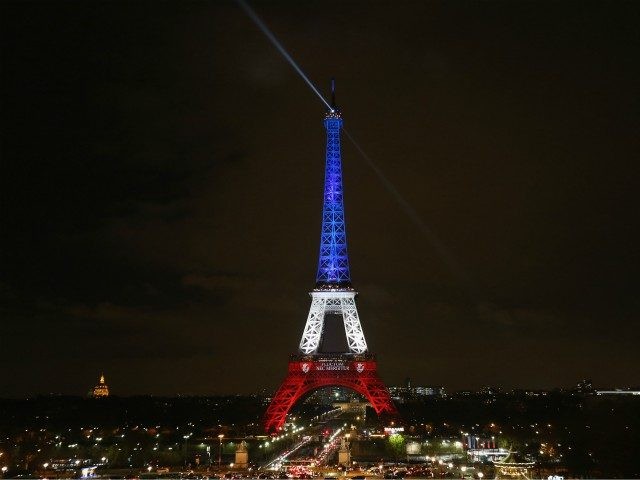 Paris’s Eiffel Tower and a number of other monuments will be closed on Saturday due to the Yellow Vest protests.

The Eiffel Tower Operating Company (SETE) said in a statement, “The demonstrations announced Saturday, December 8, in Paris do not allow us to welcome visitors in safe conditions. SETE has made the decision to close the Eiffel Tower,” reports Europe 1.

Police have ordered several other prominent tourist attractions to be closed over a fear of violence, including the Grand Palais museum, and cultural sites such as the Arc de Triomphe as well as a number of metro stations, according to Le Figaro. BRUSSELS (AP) — Just days before scores of countries sign up to a landmark United Nations migration pact, a number of European Union nations have begun joining the list of those not willing to endorse the agreement.

The 34-page U.N. Global Compact for Safe, Orderly and Regular Migration is set to be formally approved in Marrakech, Morocco on Dec. 10-11.

The drafting process was launched after all 193 U.N. member states, including the United States under President Barack Obama, adopted in 2016 a declaration saying no country can manage international migration on its own, and agreed to launch a process leading to the adoption of a global compact in 2018.

UK Lawmakers to Respond After 100,000 Sign Against UN Migration Pact

British Members of Parliament must consider an official petitionagainst the United Nations Global Compact for Migration after it smashed 100,000 signatures.

Silicon Valley has a draconian behavior modification agenda masked by Orwellian “double talk” language that can best be summarized with the mantra “censorship is peace” or better yet, “silence is peace.” Peace cannot be ushered by choking voices.

On December 3rd, 2018, Apple CEO Tim Cook announced that tech needs to take a moral stand against hate speech, in a move that sounded very much like a nouveau form of fundamentalism. Speaking to individuals and groups believed to push hate, division and violence, Cook said, “You have no place on our platforms. You have no home here.”

While such intentions are noble, their application is subjective and deeply flawed. It’s a known fact that political conservatives are frequently blocked and banned from social media, often doing little to nothing to trigger the exile while terror organizations and Islamist extremists continue to enjoy access to the very same platforms.

As reported in part of Clarion Project’s Silicon Valley series, “Who Has the Widest Censorship Reach in Human History,” a combination of leaked memos, whistleblowers, demonstrated behavior and now open statements such as those made by Cook, shows that Silicon Valley has a draconian behavior modification agenda masked by Orwellian “double talk” language that can best be summarized with the mantra “censorship is peace” or better yet, “silence is peace.”

Peace cannot be ushered by choking voices. Neither is peace authentic when it is forced rather than collaboratively nurtured.

3 thoughts on ““Racism worse than rape””