Isn’t it amazing how concerned the UN is with the wellbeing of Mohammedan headchoppers? 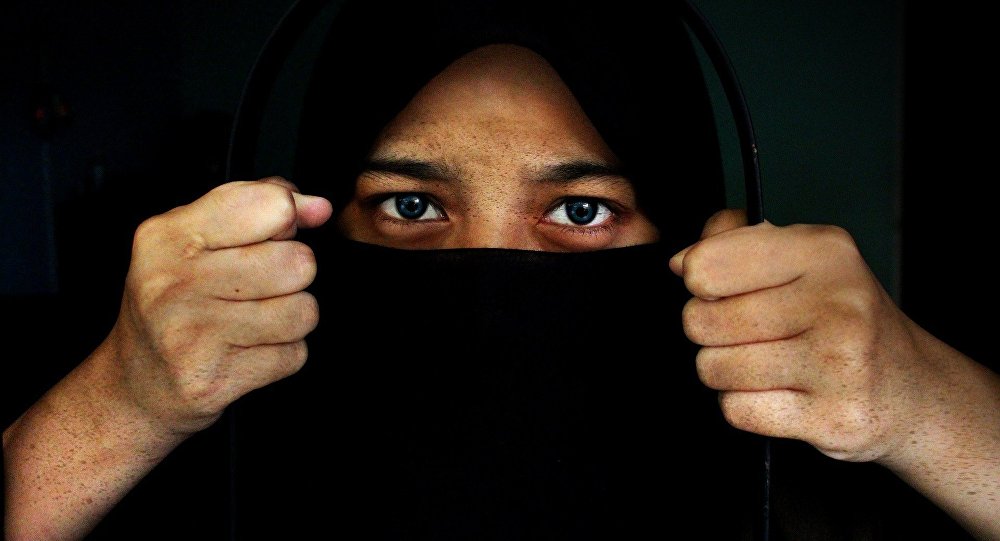 MOSCOW (Sputnik) – Vladimir Voronkov, the head of the UN Office of Counter-Terrorism, called on the international community on 15 December to solve the issue of reintegration of relatives of the members of the Daesh* terrorist group into society.

“We need to think about the reintegration of a number of people involved in these terrorist activities, but after the rehabilitation process, and these two processes are very difficult but very important in order to achieve the final goal to exclude terrorism from the international agenda,” Voronkov stated at the Doha Forum 2018 in Qatar, adding that it was necessary to show that there was a way forward for those people.

He also raised the issue of children born in the Daesh caliphate, who have no registration or nationality, with the countries of the world unwilling to address the issue.

Neighbor of Suspected Daesh Member Arrested in California Calls Him ‘Family Guy’
Voronkov revealed that his office was preparing a handbook on the best practices in the counterterrorism field.
In August, the United Nations issued a report which estimated the number of Daesh militants remaining in Iraq and Syria to range between 20,000 and 30,000 despite the elimination of the Daesh caliphate a year earlier.

Trump should stop all aid to Pakistan and  impose immediate Iran- style sanctions on that Islamic hell-hole for this travesty. 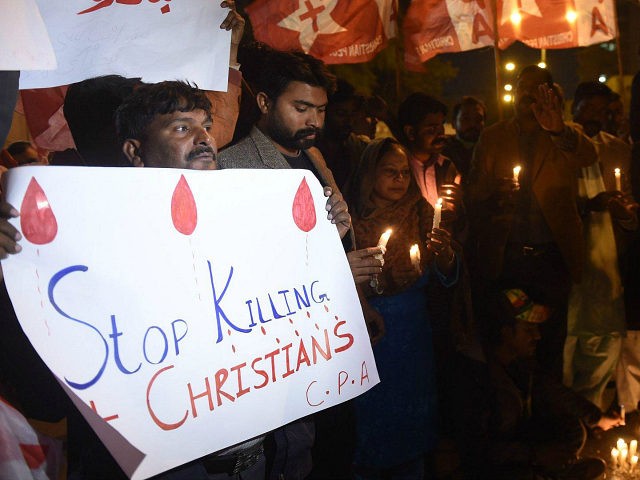 The two brothers, Qaisar and Amoon Ayub, were accused in 2011 of posting material offensive to Islam on their website, and subsequently sent to the Jhelum prison in Lahore in 2015. Qaisar testified that he had shut down the offending website in 2009 but that a Muslim acquaintance of his had resurrected the site keeping the copyright in Qaisar’s name.

On December 13, Judge Javed Iqbal Bosal heard the case in the Jhelum prison for security reason, and there declared the brothers guilty and sentenced them to death. The men are both married and Qaisar is the father of three children.

Where the hell is the Vatican and the UN protesting this horror? Obviously, basic human rights don’t apply to Christians in Islamic countries. Are they are too busy saving the world from the global warming catastrophe?