Parts of France are unliveable because of migrants, we don’t want that in Brazil – Jair Bolsonaro

About 60 percent of Americans who “strongly approve” of Trump say they would be willing to hike their taxes between $100 to more than $1,000 a year to stop illegal immigration at the border.

Dennis Prager: Google Is ‘Full of Crap; They Will Lie Because They Can Get Away with It’

Veteran conservative talk show host Dennis Prager told Breitbart News that the goal of the Left and Silicon Valley elites is to control and suppress all who disagree with them.

Prager to Young Conservatives: ‘Everything the Left Touches, It Ruins’

Judge Orders Deported Migrants Flown Back into U.S. — Based on U.N. Rules

Democrats won’t help President Trump get $5 billion for a wall. But they come up with $150 Billion for Obama to give Iran for nukes!

UK: As Muslim who attacked cops with sword walks free, cops hunt for man on train who spoke of disliking Muslims

The trend in Europe is more Islam, not less. 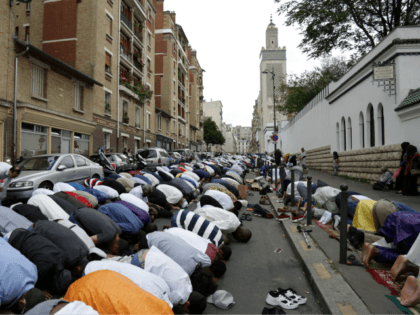 Who convinced the Europeans to have very few or no children, while importing unassimilable alien savages  who have a lot of children? That’s how you kill civilisation….

“CNN Journalist of The Year”, Claas Relotius, committed journalistic fraud “on a grand scale” over a number of years! 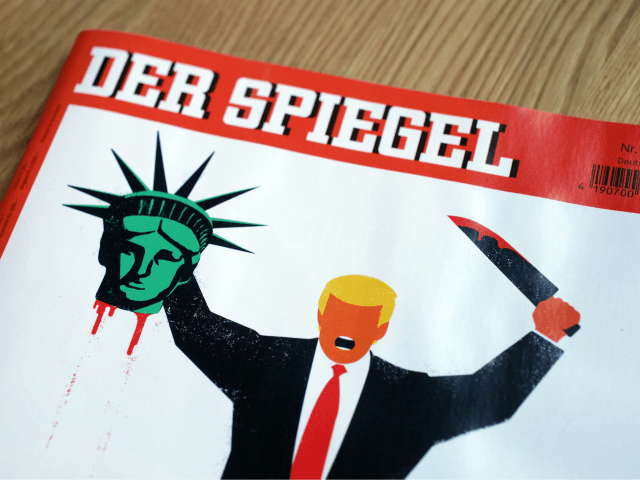 Khaled Beydoun: The Saudi Regime Does Not Represent Islam (Part One)

Khaled Beydoun, author of a preposterous book about “Islamophobia,” has taken to the pages of Al Jazeera (the media mouthpiece of the government of Qatar, now at daggers drawn with Saudi Arabia) to deplore what he sees as blaming Islam for the murder of Khashoggi.

The Khashoggi affair is yet another reason for the world to abandon the assumption that the kingdom represents Islam.