Even though foreigners are only a small percentage of the population, they commit 42% of the crimes.

Merkel urged EU countries not to move their embassies to Jerusalem

It’s not just that appeasement and kowtowing to violent intimidation and bullying has been the West’s foreign policy for so long; even worse is the fact that the powerful forces that are trying to preserve it as a policy are so self-righteous about it. 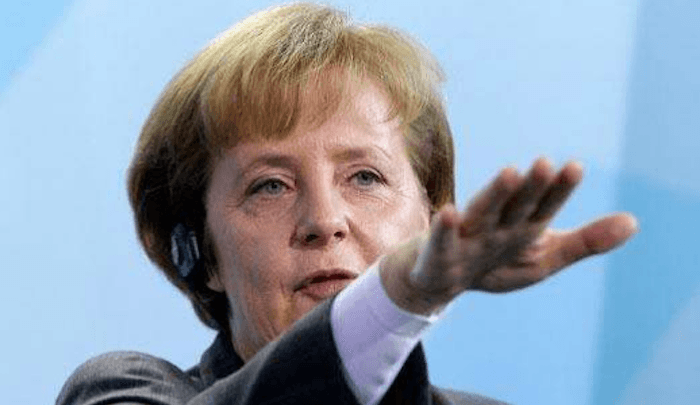 The founding director of the European Coalition for Israel in Brussels, Tomas Sandell, announced in a shocking video message on Thursday that German Chancellor Angela Merkel waged a campaign to prevent central and eastern European countries from moving their capitals to Jerusalem to preserve the Iran nuclear deal.

Sandell said in a Jerusalem Post exclusive report in November that Merkel called Romanian president, Klaus Iohannis, to convince him to not relocate his country’s embassy to Jerusalem. The move prompted him to go public.

They seems to have some nigga problems there… Malcolm Roberts on David Attenborough: When the UN starts trotting out celebrities, as it always does, then it shows they haven’t got science.