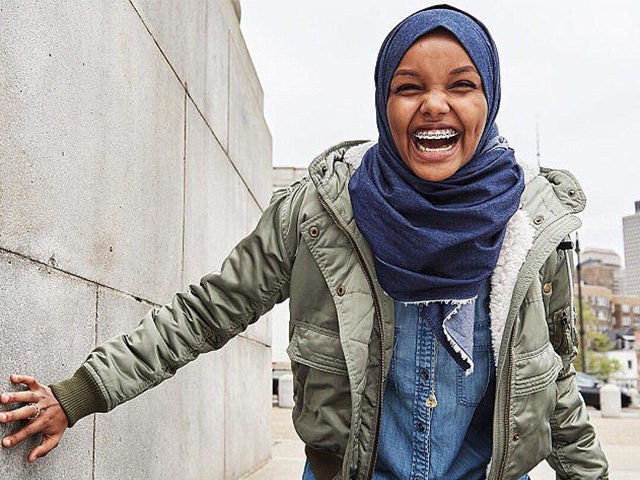 The World Hijab Day (WHD) non-profit organization launched its 2019 campaign Wednesday, encouraging women and girls of all faiths, backgrounds, and ethnicities to “voice their choice” of wearing the headscarf for 24 hours on February 1, in solidarity with Muslim women across the world. 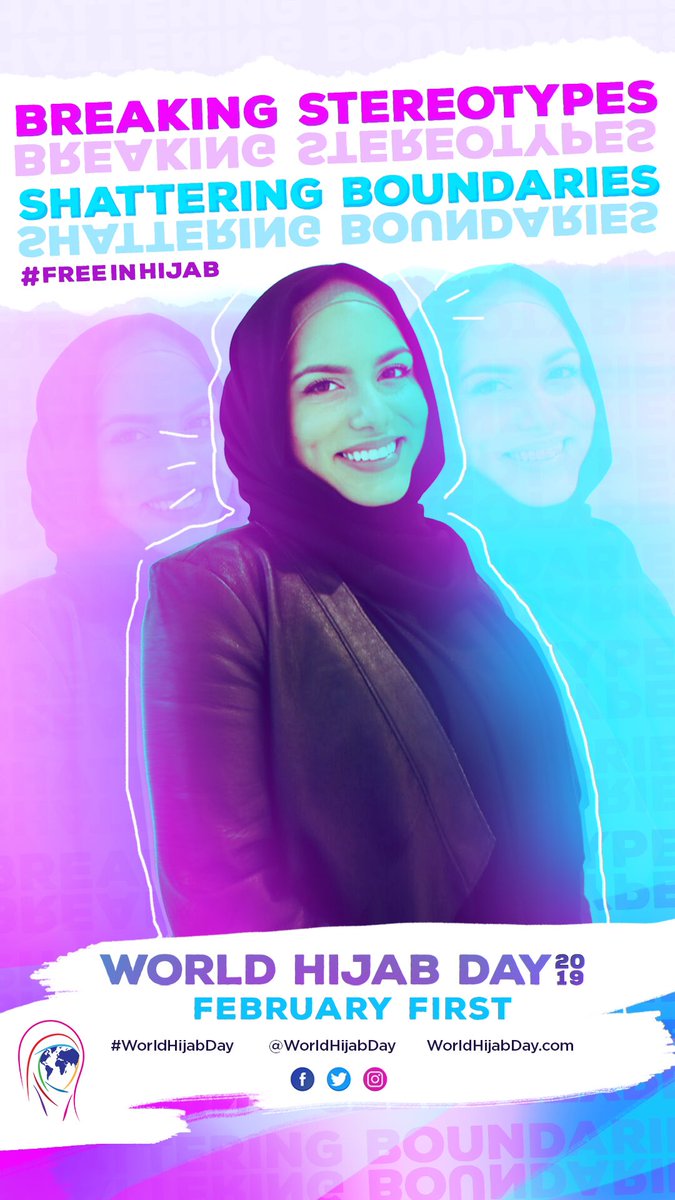 This is the official poster of #WorldHijabDay’19! The hashtag for WHD’19 is #FreeInHijab. It’s time for you to flood your social media with this hashtag & educate those who label hijab as a symbol of “oppression.” It’s time for all of us to voice our CHOICE of #hijab!

“#FreeInHijab is the much-needed hashtag for our current global situation where women in hijab are labeled by media as oppressed and symbolically imprisoned,” Nazma Khan told Turkey’s state-run Anadolu Agency (AA).

“Through this hashtag, women are encouraged to voice their choice of wearing the hijab; thus dispelling common misconceptions,” Khan added.

Each year since its inception in 2013, WHD has invited women to wear a hijab — a headscarf worn by Muslim women — for one day on February 1.

“Perhaps, this one-day experience will make them see the hijab in a different light,” Khan told AA.

Each year, the non-profit organization prepares for World Hijab Day weeks in advance.

In 2017, WHD became a nonprofit organization focused on fighting discrimination against Muslim women through awareness and education, according to the organization’s official webpage.

Khan has told several news outlets that the hardships she faced growing up in New York City due to her hijab motivated her to establish World Hijab Day.

“I was constantly bullied in middle school and high school. Discrimination took on a different height after 9/11,” she said, referring to the Sept. 11, 2001 attacks in the United States.

She added, “Every day, I would face different challenges just walking on the street; I was chased, spat on, surrounded by goons, called a terrorist, Osama bin Laden, etc.”

Khan described her experience as “devastating,” adding that she did not want anyone else to go through the same thing.

“Therefore, I thought to myself, if I could invite sisters from all faiths and backgrounds to walk in my shoes just for a day, perhaps things would change,” she said.

In 2017, New York state and the House of Commons of the U.K. recognized February 1 as World Hijab Day. The Scottish Parliament and the Philippines have reportedly followed suit.

Khan dismissed accusations that the organization is spreading a political Islam ideology.

“There’s no politics involved in a movement which tries to bring awareness about women who are being unfairly targeted simply because they choose to wear the hijab. It’s simply awareness,” she told AA.

Several countries, including some Muslim-majority ones, have banned Muslim women from wearing hijabs and the full-body covering veil known as burqas in public.

3 thoughts on “Women “Voice Their Choice” with “World Hijab Day””