Outrage as Australian judge says incest, pedophilia ‘may be accepted’ by society

We live in interesting times.

An Australian judge has incurred the wrath of child protection and gay rights advocates after stating that incest and pedophilia may no longer be considered taboo – just as gay relationships are now more accepted than they were in the 1950s and 60s. .
Yikes, that’s a real head scratcher. But do they really want to know?
.

The problem is that no one in Britain wants to face it. 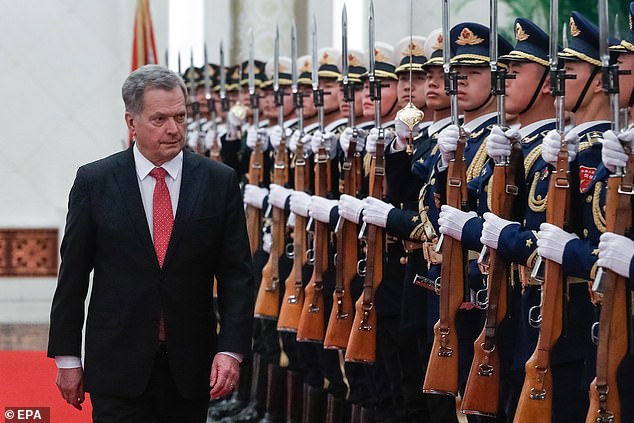 Finland’s President Sauli Niinistö, pictured inspecting an honor guard during his state visit to China today, expressed his ‘shock and disgust’ after police identified more suspects in connection with a foreign grooming gang who have targeted underaged girls in Oulu

Finland has a problem with grooming gangs.

From the Religion of Peace:
.