We must eliminate the problem, not perpetuate it.

US asks Europe, others, to repatriate ISIL fighters held in Syria

More than 900 foreign fighters and 4,000 family members are believed to be held by Kurdish fighters in northern Syria. The United States has called on European nations and other countries to repatriate and prosecute their citizens who travelled to Syria to join the Islamic State of Iraq and the Levant (ISIL, also known as ISIS).

The Kurdish-led Syrian Democratic Forces (SDF) say they have arrested more than 3,200 ISIL fighters in territory they control in northeastern Syria, with more than 900 believed to be foreign fighters.

In addition to the hundreds of men, the SDF also says it is holding more than 4,000 family members, including elderly people and young children. 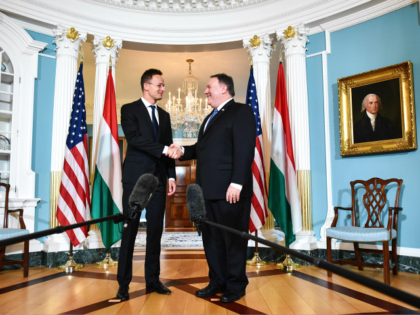 It sure is and always was. Politclowns who disagree are derelict in their duty to protect.

What’s the point in keeping them in prison where they can radicalise others? 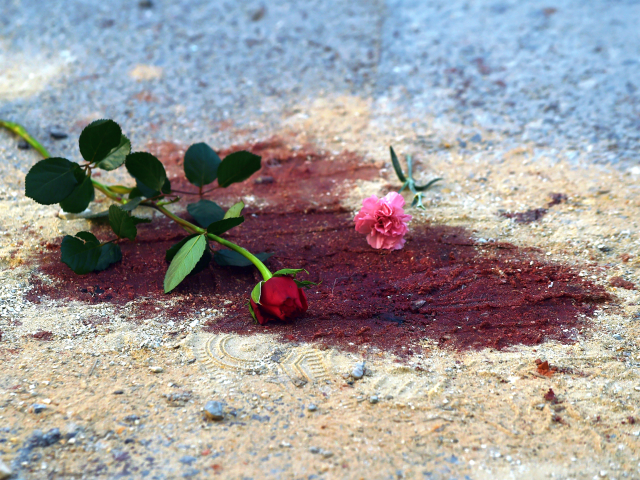 (AFP) — A Tunisian court has sentenced seven jihadists to life in prison over attacks at a museum and on a beach in 2015 that killed 60 people, many of them British tourists, prosecutors said on Saturday.

Dozens of defendants faced two separate trials over the closely linked shootings, which occurred just months apart in Tunis and Sousse, but many were acquitted.

Four were sentenced to life in prison for the shooting rampage at a Sousse tourist resort in June 2015, which killed 38 people, mostly British tourists.

Again, no need to keep them locked up. Summary executions are much more effective. 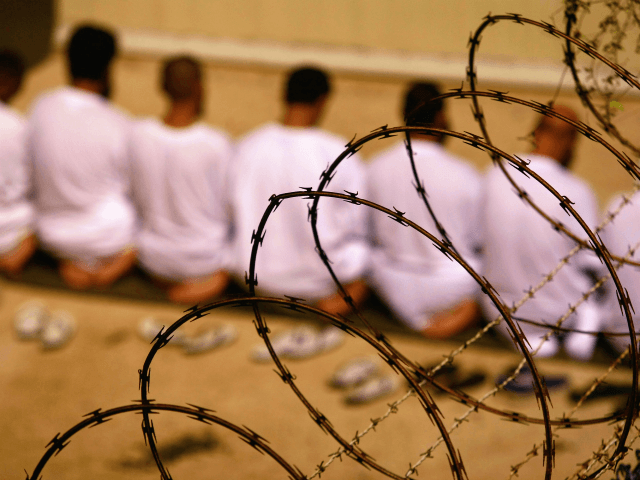 U.S. President Donald Trump’s administration is considering transferring some of the hundreds of suspected Islamic State (ISIS/ISIL) terrorists held in Syria to the military prison in Guantánamo Bay, Cuba, as an option of “last resort,” the Department of State (DOS) confirmed Thursday.

Unnamed U.S. officials told the Associated Press (AP) the Trump administration prefers sending the ISIS prisoners back to their home countries to be prosecuted.

“Repatriating foreign terrorist fighters to their countries of origin and ensuring they are prosecuted and detained is the best solution to prevent them from returning to the battlefield,” DOS declared in a statement, according to AP.

If the U.S.-backed Syrian Democratic Forces (SDF) holding an estimated 1,000 suspected ISIS fighters cannot repatriate the prisoners, however, the State Department suggested sending them to Gitmo “where lawful and appropriate.”
. 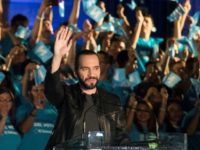 Who needs China when you got Arabia & all the petrodollars in the world behind ya? Remember: Niyab Bukele is the Mohammedan newcomer who  simply bought the election.

“The United States calls upon other nations to repatriate and prosecute their citizens detained by the SDF and commends the continued efforts of the SDF to return these foreign terrorist fighters to their countries of origin,” State Department Spokesman Robert Palladino said in a statement on Monday.

The announcement comes just two days before foreign ministers of US allies are set to meet in Washington for talks on the anti-ISIL coalition, with questions on how to move forward without the military backing of the US.

The question of what to do with the foreign fighters in custody has grown increasingly thorny since US President Donald Trump‘s surprise announcement in December that he intends to withdraw all American forces from Syria.

Very few countries have expressed readiness to repatriate their citizens, posing a dilemma for the Kurdish-led forces, particularly lading up to the US withdrawal.

A French security source, speaking on condition of anonymity, told the AFP news agency that 130 people could be repatriated. A second French official said the group included 70 to 80 children held with their mothers.

However, Britain refuses to take back citizens who joined ISIL and has reportedly stripped them of their citizenship.

Trials of ISIL widows in Iraq

El Shafee Elsheikh and Alexanda Kotey, two of the so-called “ISIL Beatles” – given the monikers by their hostages because of their English accents – are currently being held by the SDF.

The UK government stripped them of their British citizenship in 2014 and has said it has no legal obligations towards ISIL suspects.

Other European countries have remained largely silent about the fate of men and women whom many be seen as a security threat.

The campaign against ISIL is currently focused on a small, remote patch of land in eastern Syria, where thousands of civilians are trapped by the armed group.

ISIL declared a caliphate in 2014 after seizing large swathes of Syria and Iraq. The group established its de facto capital in the Syrian city of Raqqa.

However, ISIL has lost all their strongholds and the vast majority of the territory it controlled since then.

The war in Syria erupted started after an uprising against President Bashar al-Assad in 2011 was brutally repressed.

It has since morphed into a complex, multi-faceted war, with the UN estimating more than 400,000 deaths, millions of people displaced and much of the country’s infrastructure ruined.

One thought on “Exterminate the brutes!”