One of the sharmuta’s who would like to return to Britain to raise their jihadi brood on the infidel jiziya just named her newborn son “Abu Ubaidah ibn al-Jarrah”,  a notorious killer of Jews. Al Jarrah even killed his own father:

In the year 624, Abu Ubaidah participated in the first major battle between the Muslims and the Quraysh of Mecca, at the Battle of Badr. In this battle, he fought his own father Abdullah ibn al-Jarrah, who was fighting alongside the army of Quraysh. Abu Ubaidah then later on attacked him and killed him.

ISLAMIC State bride Shamima Begum has named her newborn son Jerah, which means “one who wounds” and may also be a reference to a savage 7th century warlord who slaughtered non-believers.

The sharmuta who gave birth to her third child with convicted terrorist Yago Riedijk last weekend and said she had given the infant the same name as her first son who died of malnutrition. The 19-year-old said her Dutch spouse, whom she has not seen in weeks, wanted their second boy to also bear the name Jerah – an Arabic moniker which a British historian has interpreted to be a nod to Abu Ubaidah ibn al-Jarrah. When asked about the baby, Ms Begum told Sky News: “It’s a boy. I named him after my old son – that’s what my husband wanted.”

Historian Tom Holland tweeted: “Honestly, she has the moral awareness of a brick.”

He added: “If she’d wanted to signal that she was returning to Britain in peace, she might have considered naming her baby after someone other than Abu Ubaidah ibn al-Jarrah, a general form the early days of the Arab conquests chiefly famed for beating the c**p out of infidels.”

Al-Jarrah, who was one of the companions of the Prophet Muhammad, was known for killing Jews. 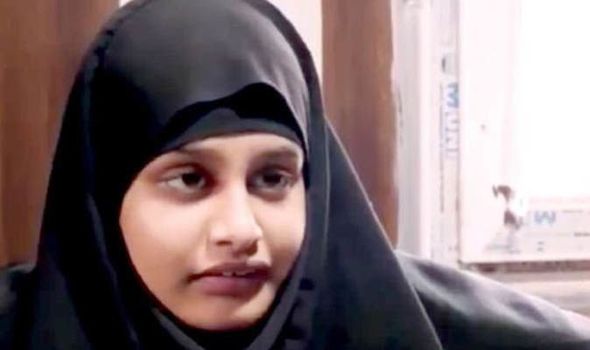 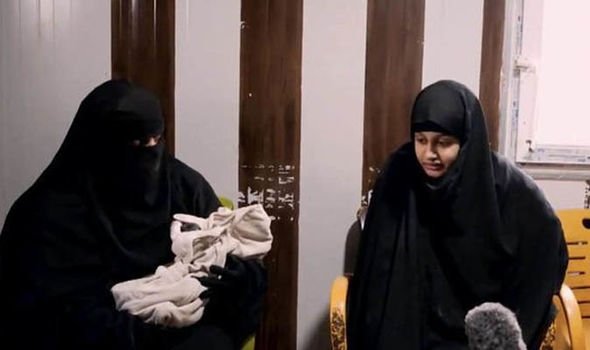 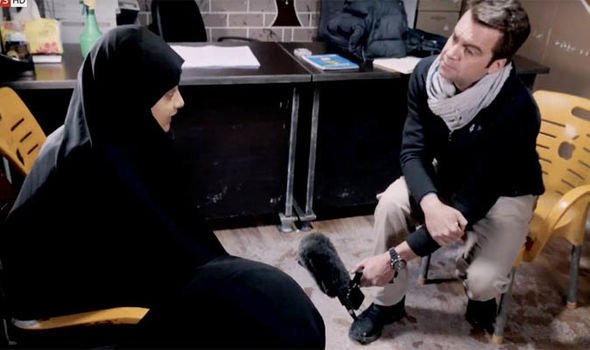 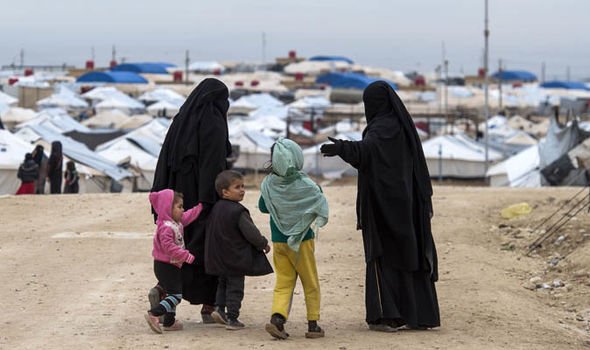 Thousands of IS families are crammed into al-Hawl refugee camp in Syria (Image: GETTY)

Ms Begum married Riedijk, 27, from Arnhem in the Netherlands, 10 days after arriving in Raqqa following her journey from the UK.

Last week she told The Times her marriage to the fighter had also produced a daughter, Saraya, and a son, Jerah.

While the family moved from town to town as the fighting intensified, she claimed Saraya had died of illness and Jerah had succumbed to malnutrition.

Ms Begum claimed she left ISIS-controlled territory for the sake of her unborn child but was worried she may not see her Muslim-convert husband again or be allowed to live with him. 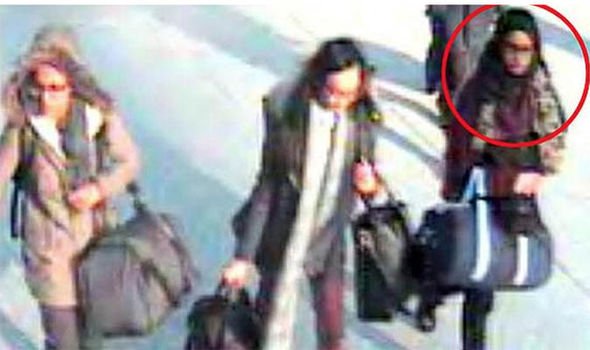 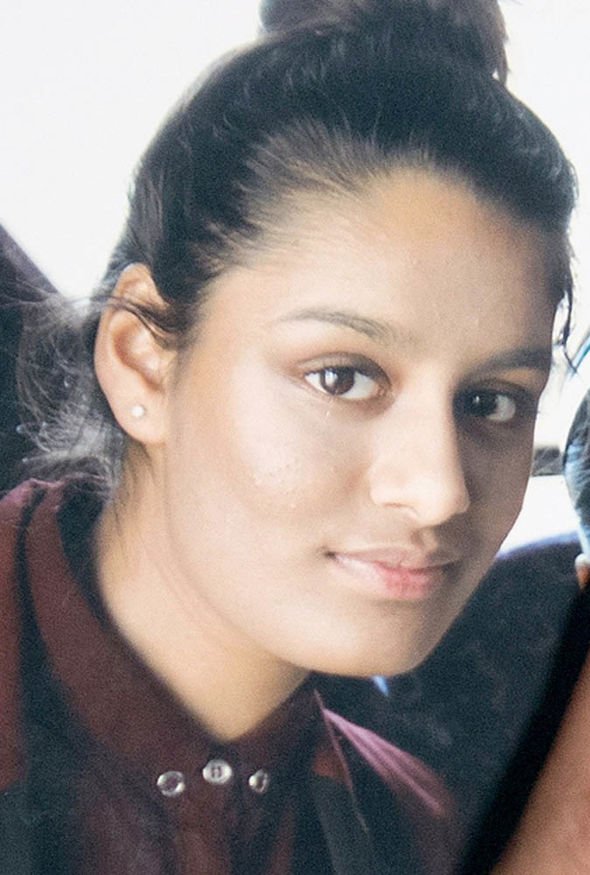 She is now staying in the al-Hawl refugee camp in northern Syria along with more than 1,300 foreign women and children from ISIS families.

The former Bethnal Green Academy student is pleading with Britain to allow her back in with her newborn, four years after she decided to join the terrorist group, and said she would fight any action to remove her son.

Many have questioned whether she could be rehabilitated into British society after years of living under the control of terrorists.

Critics have blasted the teenage mother for appealing for Brits to allow her to return despite showing no remorse for supporting a group which beheaded Western hostages.