This is just more proof that the sharia rules once great Britain. On the one hand, these dhimmies ban Robert Spencer, Pamela Geller & Michael Savage from even visiting the UK, while the other rewrites the laws to allow Islamic headbangers to spew their hate at universities. Bizarre.

The Court of Appeal has told the government to re-write part of its counter-terrorism laws after a ‘non-violent Muslim extremist’ campaigner won his case to speak at a university.

A ‘prevent’ ban on extremist speakers at higher education bodies was deemed ‘unlawful’ after senior judges ruled guidelines were not balanced or accurate enough.

Dr Salman Butt won his case at the court of Appeal against the Prevent Duty guideline, which states: ‘When deciding whether or not to host a particular speaker, RHEBs should consider carefully whether the views being expressed, or likely to be expressed, constitute extremist views that risk drawing people into terrorism or are shared by terrorist groups.’ 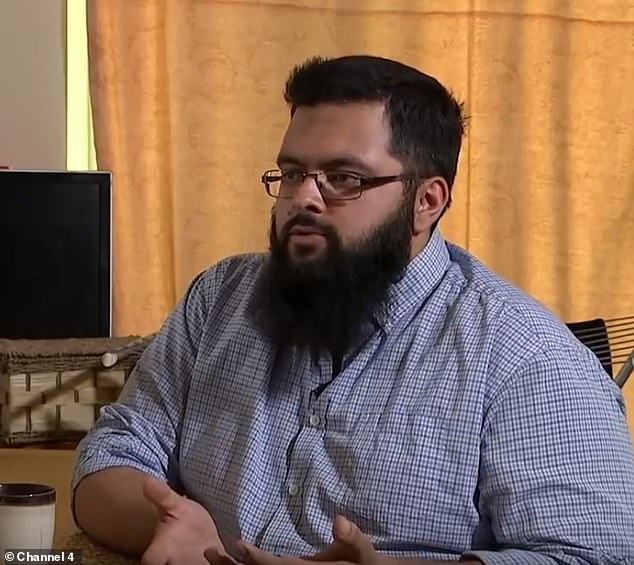 Master of the Rolls Sir Terence Etherton said the law, issued under the Counter Terrorism and Security Act, should be quashed.

Ruling the guidance unlawful, he added it was not ‘balanced or accurate’ to inform universities of their duty to ensure freedom of speech when deciding a host speaker. He said redrafting the law was a matter for the government.

Yet the court threw out Dr Butt’s challenge regarding the process by which information about ‘extremists’ is collected, stores and used by the Extremist Analysis Unit (EAU).

In 2015, Dr Butt is chief editor of the website Islam21C, named as being a ‘non-violent extremist’ public speaker whose viewers were ‘contrary to British values’.

His name appeared on a counter-terrorism press release from Downing Street, which is subject to a separate defamation case, the Telegraph reports.

Sir Terence said: ‘He says he has received far fewer invitations to speak than he would have expected based on past trends, and that he has declined others in order to spare the inviting institutions the embarrassment of being associated with a ‘hate speaker’.’

Dr Butt denied that he was an extremist, adding: ‘The atmosphere in many universities has drastically changed over the last few years due to the chilling effect of this guidance on free speech, arising from overly broad government guidance to cancel events involving so-called ‘extremists’ – itself an overly broad term open to abuse.

No Mohammedan who follows Muhammad considers himself “extremist”. 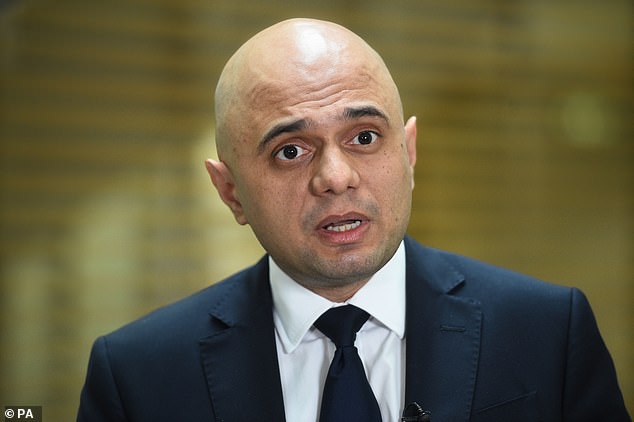 ‘I am glad that as a result of today’s judgment this will now stop, and that Muslim students in particular need not be afraid of inviting speakers and scholars previously smeared by Islamophobic organisations.’

But rest assured that these “Muslim students” will not allow any  speaker from an “Islamophobic organisation” to speak.

A Home Office spokeswoman said: ‘We are delighted that the court has agreed with us on the majority of the grounds in this case.

‘Prevent is a vital part of our counter-terrorism work which safeguards vulnerable people from being drawn into terrorism, and since 2012, over 1,200 people have been successfully supported.

Pinch me. These people lost the plot.

‘We will consider the implications of the court’s judgment relating to a single paragraph of Prevent duty guidance for universities.’