They actually beat those who don’t submit.

Ignore the cost of their crimes and their victims: 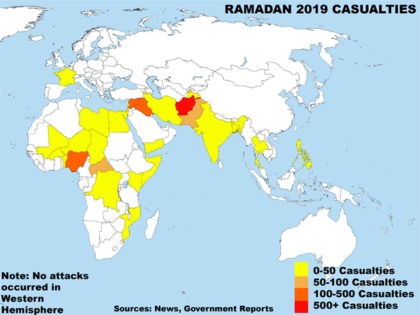 These ignorant coppers will have to undergo ‘sensitivity training’.

If Winston Smith lived today, instead of working at the Ministry of Truth, editing the public record so as to comply with the current rhetoric of the Regime, he might find himself behind a desk at the New York Times. His services would be highly useful for smoothing out inconsistencies in the public record regarding the global warming narrative. Tony Heller of Real Climate Science shows how the shady Gray Lady rewrites her own climate history:

This information being on YouTube will make it easier for authorities to disappear it down the Memory Hole. (Moonbattery)

The U.K.-based Lancet, founded in 1823 as a medical journal, has morphed into a mouthpiece of what it calls “the progressive agenda,” squandering its hard-earned moral and scientific capital on issues such as climate change, immigration, and gay rights. As Breitbart News reported last week, the Lancet recently ran a five-part series of articles on “gender equality, norms, and health” that denounced a conservative “backlash” against the global LGBTQ agenda.