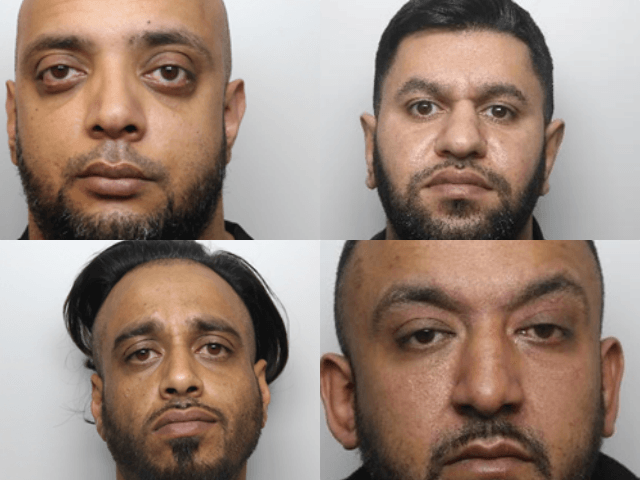 Six (Musel-)men have been convicted of the historic grooming and raping of vulnerable underaged girls in Rotherham.

Masaued Malik (35), Aftab Hussain (40), Abid Saddiq (38), Sharaz Hussain (35), and two men aged 33 and 35 who cannot be named for legal reasons were found guilty of charges including the rape and sexual assault of seven girls under the age of 16 between 1998 and 2002, following an eight week trial at Sheffield Crown Court.

Anything to make a buck?

South Korea is planning a series of events to promote halal restaurants in a bid to boost Islamic tourism, the Korean Tourism Organization announced on Wednesday.

Greta can see the carbon dioxide in the air 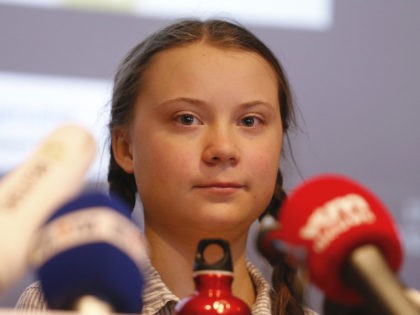 Delingpole: St Greta of Thunberg — Her Gospel Propaganda; Her Cause Evil

Never have we seen a girl so young and with so many mental disorders treated by so many adults as a guru. Why are so many world leaders listening to her? 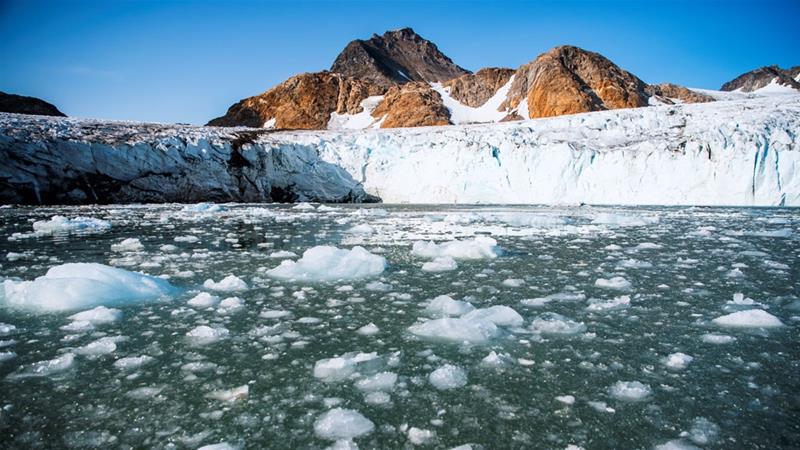 Harvard Has More Money Than Half of World’s Countries

Wouldn’t be all that bad if they would do something useful with it.

Greece has been paid, again & again. The gravy-train needs to stop. 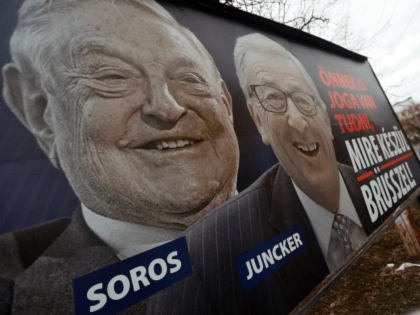 Off with Her Head? Soros-funded ‘Best for Britain’ Group Threatens Queen over Brexit

4 thoughts on “The oceans are rising, the end of the world is neigh…”